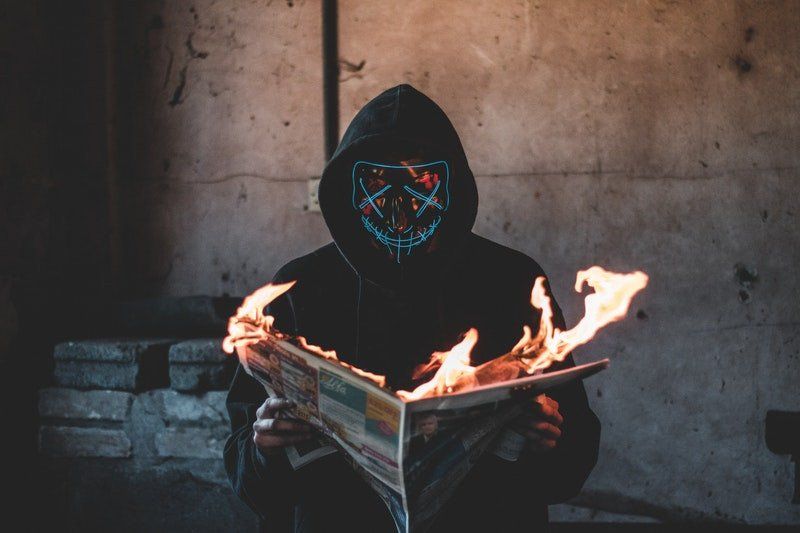 Many talented executives start their professional lives with drive and zest but struggle to cope as they reach their peak. One of the leading causes is burnout.

According to a 2013 Harvard Medical School study of senior managers and C-suite executives, about half believed the CEO of their organisation was burned out while 75% said their senior managers suffered burnout. The study also found the leading cause of burnout was work overload. 69% of those studied said they were functioning at their maximum capacity.

Work overload is not going anywhere. It’s only getting worse with the rapid rate of technological connectivity and the interconnected global economy. And it’s having serious consequences.

A 2017 study conducted by the Australian National University found that people who worked more than 39 hours a week put their health at risk. They commonly experienced symptoms of distress, such as feeling nervous, anxious or down. Given many professionals work more than 40 hours a week, working more is not the answer.

Executives and leaders pride themselves on their determination and willpower. They often think they are invincible – until they are not. What executives often neglect is the subtle art of high performance. Many don’t know how to achieve success in a healthy and optimal way, ways that get the best out of us. In other words, many are high achievers but not high performers.

Self-care is critical to optimal performance. Often, executives know the importance of self-care, but they don’t do it. At the heart of this is a long-held misunderstanding of productivity.

Research on productivity shows that working more hours doesn’t necessarily equate to better performance. Professor John Pencavel from Stanford University found that employee output falls sharply after a 50-hour working week and falls even further after 55 hours. The fall is so great that someone who works 70 hours a week produces nothing more with those extra 15 hours.

When people work such long hours, there is not enough time for rest and renewal. The faster you know how to renew yourselves, the faster and more consistently you reach the optimal performance.

Elite sportspeople have mastered this approach. Over the past 10 years, sleep has become the secret weapon of Olympic competitors. Dr Mark Rosekind, who has helped gold medalists optimise their sleep, explains in an interview with the Huffington Post that science has shown our performance will suffer if we don’t have enough sleep and rest.

Few executives publicly acknowledge burnout as they don’t want to admit they can’t cope. Some end up suffering major health issues, a loss to both the individuals and organisations. However, the majority can make significant improvements by learning better self-care habits.

With the right tools and techniques, I have seen struggling executives learn to manage their energy daily and perform at a more optimal level. They understand how to re-design their work and daily agenda to get the best out of themselves.

By refining their working habits and practising greater self-care, executives can see tremendous results within a short period. They take back control, feel energised and driven. They not only start to perform better at work, but they also feel much happier overall. For many, they also finally have the time to re-connect with their passion projects, bringing joy back into their lives.

Leaders want to succeed. But they don’t have to sacrifice their happiness and wellbeing in the process.  Once executives learn to work and live in a more optimal way, not only do they become happier, they sustain success for longer.

Yu Dan Shi is an executive coach and author of Come Alive: Live a Life With More Meaning and Joy. 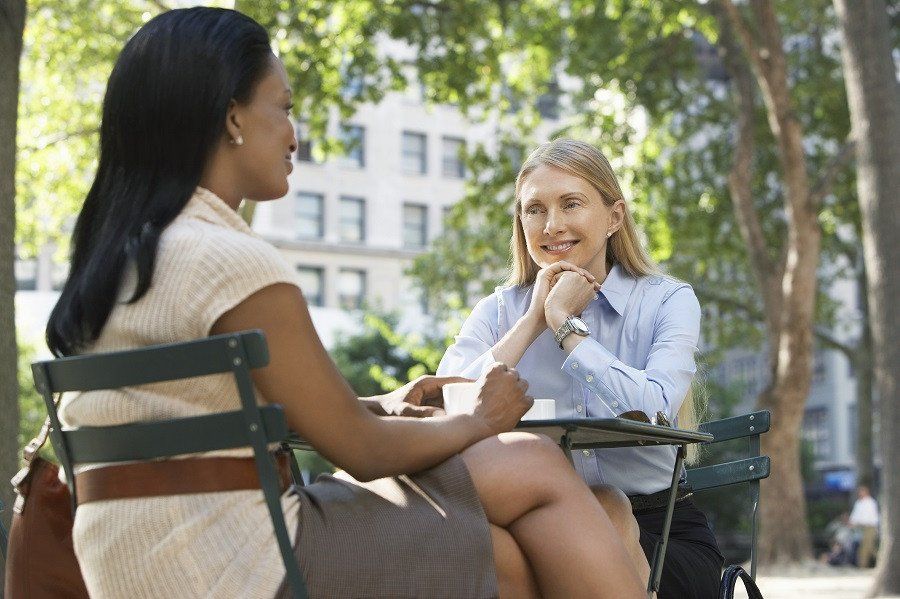 Listening Is the Key to Learning in Leadership