Rise To The Top 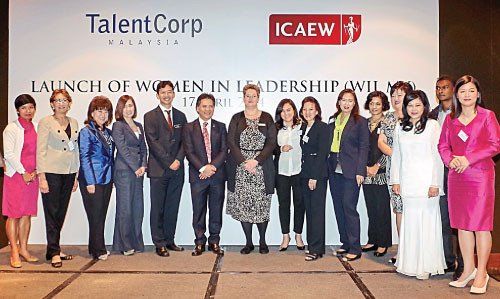 On April 17, the Institute of Chartered Accountants in England & Wales (ICAEW) and Talent Corporation Malaysia Berhad (TalentCorp) launched the Women in Leadership Malaysia (WIL MY) programme, an initiative aimed at grooming the leadership skills of top Malaysian female talent.

Sixteen out of the panel of 17 mentors are successful female leaders, with Leaderonomics CEO Roshan Thiran being the sole male mentor, for this year at least. TalentCorp CEO Johan Mahmood Merican says he looks forward to more male mentors participating in the coming years.

Elements such as strength development workshops and peer learning groups are also incorporated into the programme, with the view of helping participants gain greater self-awareness and confidence in their leadership to ultimately facilitate more females rising to top positions in corporate Malaysia.

WIL MY is part and parcel of the Government’s overall initiative to increase the participation of females in the workforce. It believes that this is strategic to human capital development in Malaysia and one of the many crucial elements to help the nation attain high-income status by 2020. 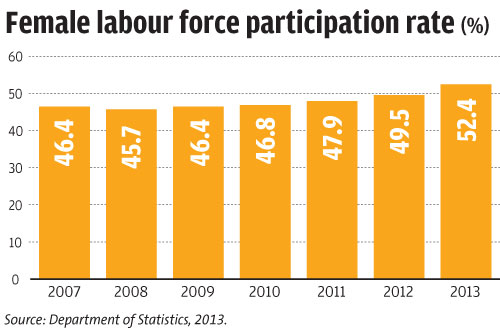 The aim now is to see this figure increase to 55%,and this improvement will have a significant positive impact to Malaysia’s gross domestic product.

Datuk Seri Idris Jala, Minister in the Prime Minister’s Department and CEO of PEMANDU at the launch emphasised that that female participation is not merely a matter of figures but a necessary component in nation development.

Females today occupy 24% of top management positions in Malaysian public-listed companies according to the TalentCorp-PwC Diversity in the Workplace Surveyconducted in September 2013. The government has set a target that women must comprise at least 30% of those in decision-making positions in the corporate sector. In addition, Prime Minister Datuk Seri Najib Tun Razak has called on corporate Malaysia to focus on diversity, not only at board level but also at management.

On the big picture level, corporate Malaysia seems to be on track. Since 2011, there has been an encouraging upward trend in the number of females at the board level.

Yet there are hurdles to overcome in the rise up the ladder, and some obstacles seem to be unique to women, both in the personal sphere and at work.

“For instance, we have come across feedback which describes how women may react differently than men in relation to career progression. If there is a promotion opportunity that requires five competencies, if a male has three competencies, he will immediately say he can do it. Whereas if a female has four, she’ll dwell on the one competency she does not have.”

“So having successful female mentors as part of the programme is powerful as they have conquered the odds and can effectively show female mentees what is possible,” Johan explains.

“We recognise that women rising up the ranks can face specific challenges, hence the value in having a specific programme for women to help address some of these issues,” said Johan. 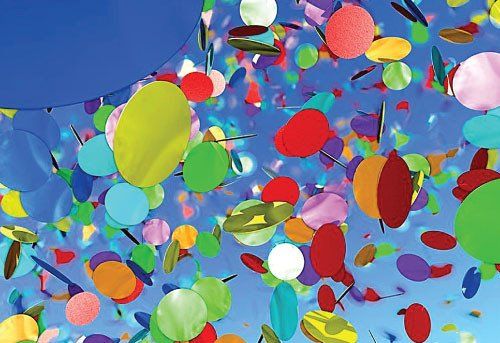