Is Your Organisation Focused On Its Superstars Or Its Slackers? 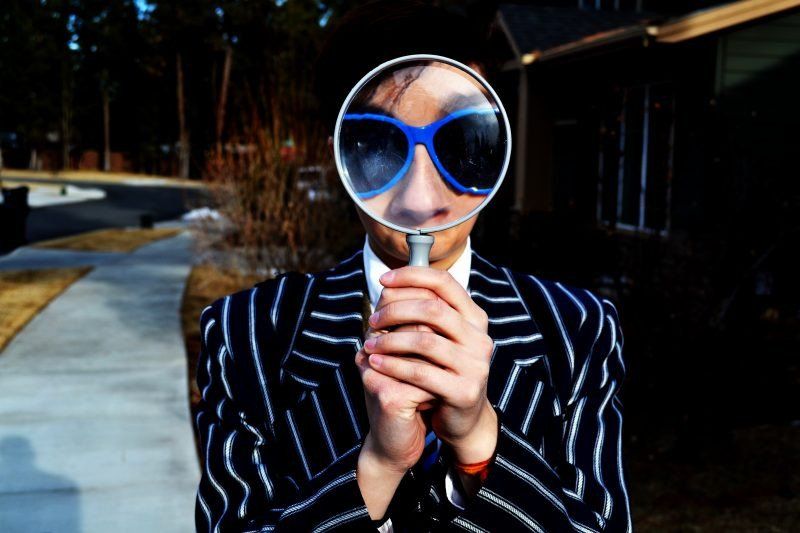 Chances are high that you have either participated in, or observed, a team in which one or more team members were not as committed as the rest on their job. Chances are even higher then, that you have witnessed the team leader, team member or even yourself wither away – energy and personal motivation slowly, but surely, depleted at the cost of either managing or bearing the brunt of the team slacker.

This might interest you: What To Do If You Work For A Jerk?

Enterprises thrive on highly collaborative networks of people who come together to collectively achieve the organisation’s vision. When an employee does not pledge their share of quality work and gets away with it, you will face negative consequences on the overall engagement of the team.
The non-performer in your team sets the standard, no matter what you say on the contrary.

According to Gallup as the employee engagement experts, “employees want their co-workers to share their commitment to quality, and want to be part of an organisation that challenges and enables them to excel”. In order for teams to function effectively, team members must trust that their co-workers are as committed as they are to the overall quality of work.

Trust is integral, more so for organisations that are shifting rapidly towards the next levels of growth, as they require an increased amount of productivity, resulting in lengthier work hours and constant firefighting.

Recommended for you: It’s All About Building Trust!

Can you then imagine the impact of a co-worker who is not willing to carry their weight nor commit to quality work?
In the long-term, this can drain the energy of the team as they make up for the lack of commitment, resulting in overall demoralisation.

All you need is for one member to feel frustrated at his or her co-worker, and the outcome can be a quick downward spiral of broken relationships, gossip, disgruntlement and feelings of unfairness.

Adding on to this could be the adverse effect of the slacker being a “gang leader”. 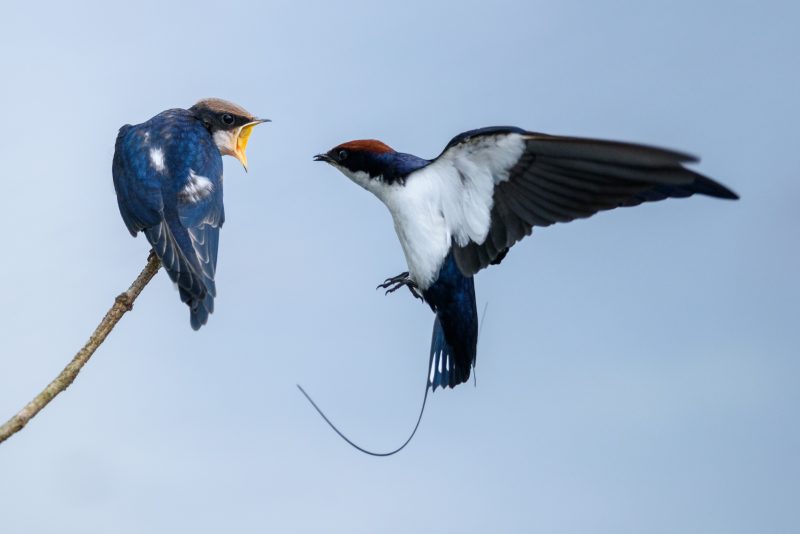 Check out this related podcast: Raise Your Game: Beware Of Gangsters

These are the individuals who are often able to shift the focus away from themselves and their poor work ethic by being dominant and persuasive enough to influence a group of supporters. They can shirk responsibilities by blaming the organisation, the lack of support systems and structures, ineffective management – literally anyone but themselves.

While those organisational challenges may very well exist, the difference is that these slackers are unable to take personal ownership for their work and believe that the quality of their output is solely a result of external deficiencies. This lack of commitment is hardly measured and tackled with a positive approach.

The typical resolutions mostly revolve around tolerating the individual, making up for their shortcomings by overworking a superstar and leaving the non-performer as status quo, where they rarely move up or down the ladder.

Because of this, leaders sometimes make the damaging decision of recognising average performers as superstars, in comparison to the even lower quality of the rest of their team members. Recognition is then given to the person who puts in the most hours, completes the most tasks, can execute daily activities as opposed to exceptional results, or who is easily manageable by the team leader.

Overall quality becomes an acceptance of mediocrity. For the team’s manager, the disparity cannot be more distinct than this. Would he or she rather go easy on the non-performer and remain ignorant to the decreasing level of engagement within the team? Or upkeep the standards of work so that the overall team accomplishes bigger and better outcomes through equal individual investment? 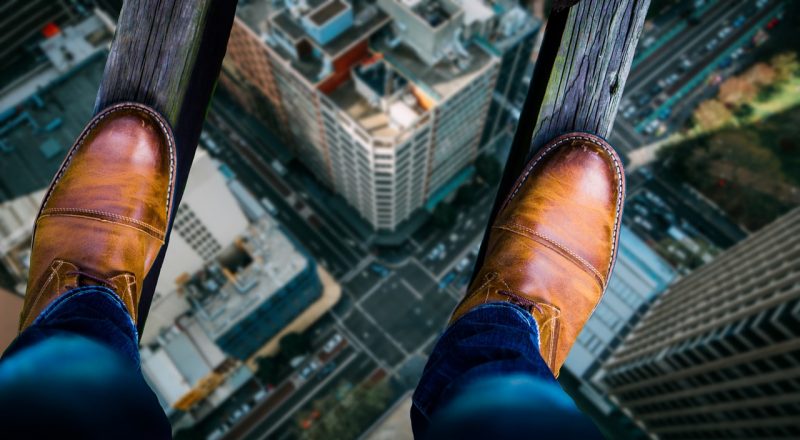 Superstars attract attention but slackers deserve a lot more. Here are three ways in which managers can achieve an equilibrium of team commitment towards quality:

Employees may not understand what qualifies as excellence if it is not clearly defined to them. It is easy to shift the blame when you think making five client calls per day is acceptable and 10 is an outstanding feat, but the standards expect you to do more than just pick up the phone.

Five calls a day may very well be acceptable, but the organisation could have set the standard to be 10 calls, five out of which lead to an actual sale.
Being precise with performance standards and crystallising managers’ expectations encourages employees to take ownership of the quality of their output.

Just as important as reward is the need to acknowledge the elephant in the room. How often does the team get asked about how they feel?
Do managers really listen and pay attention to the frustrations of their team? Do they obtain the valuable opinions of subordinates on the areas in which the team performs best and those they may need help in? Is constructive feedback welcome in the team?

It is easy to not be on top of the emotional requirements of the team and managers may not be aware of the conflicts and challenges faced.
These are just some of the areas in which a manager should initiate honest and open communication. The struggle to be frank may be real, but the tighter bonds that form within the team are a worthy compensation. 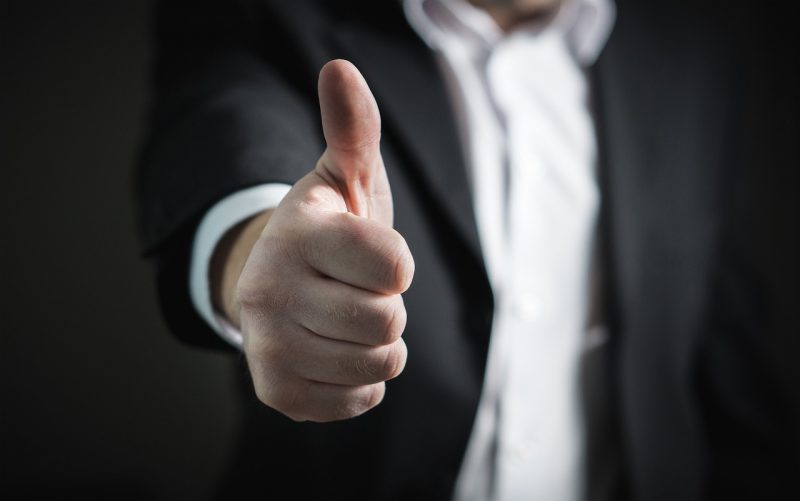 Everyone deserves appreciation on a job well done. Especially so when they have had to bite off more than they could chew, while the manager tackles their non-performing co-worker. When this happens, the manager needs to ensure that they have recognised individuals who have put in the effort and provided the much-needed support. It can be as simple as a pat on the back or a “thank you” email, enhanced by bigger recognitions when deserved.

Read also: How Leaders Can Move People’s Hearts And Minds Through Recognition

Conclusion: focus on both equally

When in doubt, a good rule to follow is to default to transparency. We often enter a new situation with the basic level of trust. The increase or decrease of that trust within teams is dependent on the day-to-day experiences and interactions they have with one another. Through mutual commitment to quality, every member is given equal opportunity to shine as a superstar and, as a manager, this co-dependency is integral to shift the team towards sustainable high performance.

Ashvaani believes that most companies lose out on opportunities of growth because they underestimate the impact of humanising the workplace with a great culture. She believes that Leaderonomics cultural transformation process is one of the best cultural change programmes and hopes as many organisations work on their culture. Get in touch with her and the Leaderonomics team at editor@leaderonomics.com.

Raise Your Game: Understanding The Constraints Faced By SME CEOs

Ashvaani Ramanathan
These days Ashvaani Ramanathan seems to be spending a majority of her time chasing, being chased, empowering, protecting, dictating, playing and retreating. All with her toddler, that is. She believes that great leadership does not run too far and aspires to be agile and nimble as she balances between being a mother, wife, daughter, colleague and worker.