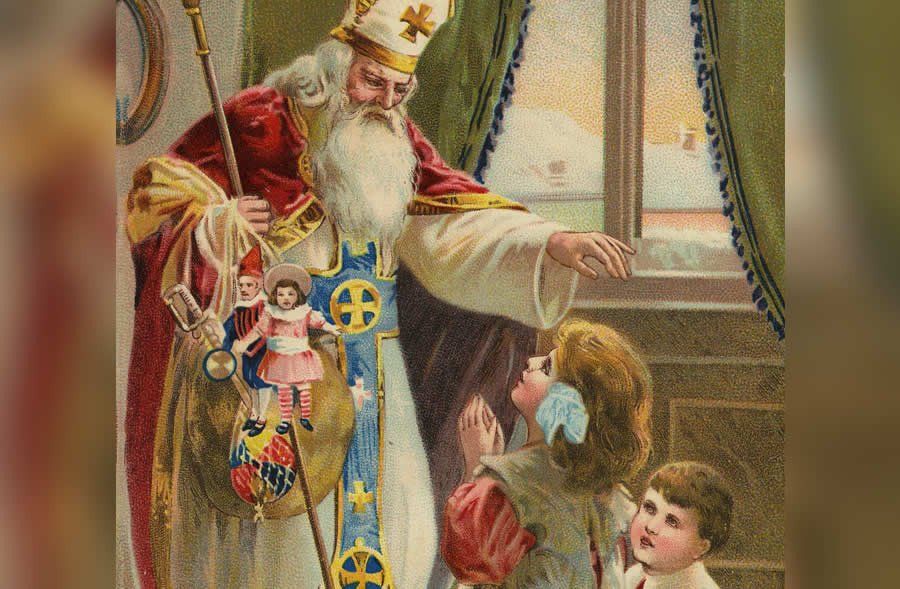 The giver of every good and perfect gift has called upon us to mimic His giving, by grace, through faith, and this is not of ourselves.

A couple of weeks ago, one of our assistant editors, Prethiba Esvary, reminded me that I needed to write a piece on the importance of history and have a Christmas ‘feel’ too. Throughout 2017, I have written about great characters from history and how I have learnt so many lessons from them.

These include civil rights activist Rosa Parks, philosopher Socrates, and many others including Isaac Newton, Benjamin Franklin and most recently Niccolo Machiavelli. As I scratched my head on who to learn from this Christmas season, I started reflecting upon the numerous blessings I have received from various groups of people. They have given so much to bless me and many others.

This is a special time that reminds us to be alive to the good fortune we receive, and to spread goodwill to everyone we meet – particularly those who are less fortunate than ourselves. We become especially aware of how blessed we are compared to so many, and at Christmas time we are invited to pay some of our blessings forward in the spirit of care and humanity.

The old saying, “There but for the Grace of God go I” calls on us to be charitable, in the recognition that we could have easily been among those in need who we seek to help. As I pondered these things, I immediately knew who to learn from. There is perhaps no greater example of a charitable life than that of Nicholas of Myra – a man who was later sainted because his giving would go on to inspire an enduring Christmas tradition.

As a young man, the spirit of giving shone brightly in Nicholas (270–343) who inherited a considerable sum of money after the death of his wealthy parents. His inheritance was used in helping the poor and the sick of Myra (present-day Demre, Turkey), as the young Christian lived up to the words of Jesus who said: “Sell what you own and give the money to the poor.”

The Power Of Giving

There are many stories about Nicholas’ renowned kind-heartedness and provisions of aid. The most famous tale, which inspired the gift-giving tradition at Christmas, recounts the dire poverty of a widower father of three daughters. The family was in such dire poverty that the father was on the brink of selling his daughters into prostitution.

Upon finding out about the family’s tale of woe, the young Nicholas threw a bag of gold coins through their window over three consecutive nights. It was this legend that later inspired the annual tradition of gift-giving at Christmas, particularly to children, of whom Nicholas is the patron saint.

Reid Hoffman, the co-founder of LinkedIn once said, “If you set to help others, you will reinforce your own reputation and expand your universe of possibilities.” This was exactly what happened to Nicholas. The more he gave, the more his reputation was enhanced, even though he used to give in secret.

In 1823, the American writer Clement Clarke Moore wrote his famous poem, A Visit from St. Nicholas, in which he warmly describes the generous saint as a cheerful man who leaves presents for children, travelling in a sleigh pulled by flying reindeer.

Looking at the life of Nicholas – who was made a bishop at the young age of 30 – it’s clear to see how the power of giving touches us all on a deep level as we become inspired by the difference it can make when we choose to be generous with our resources and our time.

There is perhaps no greater quality in leadership than giving, as everything else flourishes when we help others through a mindset of generosity and gratitude. 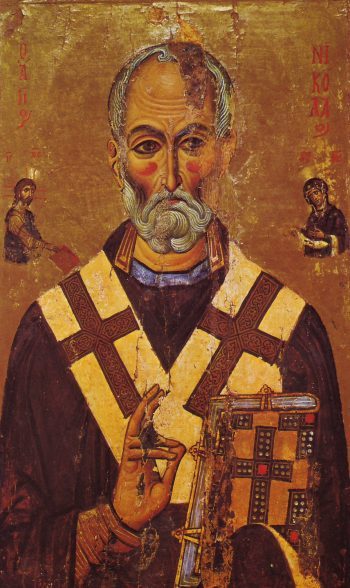 People who give their time, energy and themselves are generally termed “lucky”. Good things seem to fall ‘luckily’ for them. However, this is not luck. When we give to others, others tend to look out for us.

Sociologist Fred Goldner terms it as the opposite of paranoia – he calls it pronoia. Pronoia is the belief that “other people are plotting your well-being, or saying nice things about you behind your back.” When you give, this becomes a fact. People do say nice things about you behind your back. As leaders, we need to consistently give. The more we give, the more our folks feel pronoia and receive.

In the Bible, we read, “No one has ever seen God. But if we love each other, God lives in us, and His love is brought to full expression in us.” When we cultivate the quality of giving, we bring out the best of ourselves and in others as we build bonds of trust, connection, and solidarity.

In giving to others, we not only help to ease their troubles, but we also show them kindness and a recognition that they are much more than their circumstances. Done in the right spirit, giving really can transform lives and build communities of love.

When Nicholas threw gold coins into the house of the poor father who was about to sell his daughters to servitude, he began a ritual of giving. Just one giver was enough to inspire the tradition of giving at Christmas. Great leaders always begin as the first giver. Once they give, others become inspired by their giving and follow suit. A movement entails.

In fact, leadership in itself is giving. Being a good and principled leader is a thankless task. There is much pain and sacrifice that are unseen. Great leaders have to put the interest of their organisation and their people above their own interest.

Many leaders forget about the importance giving plays in their lives. The moment they stop giving, they lose their ability to be a great leader. Nicholas reminds us again that, as leaders, we need to be in the forefront of the giving game.

As we look ahead, we can go some way to enhancing our own leadership skills by actively looking for ways to help others, to inspire, motivate and empower them to become the best they can be and, in turn, be encouraged to pay it forward.

This was something central to the message of the beloved Christian saint, who dedicated his entire life to living a powerful example of lifting others up wherever possible and remaining humble in our gratitude for the many blessings we continue to receive in our lives.

The legacy of St. Nicholas encourages all of us to let our goodness shine through, and calls us on to remember that there are always opportunities to help those around us, whatever their needs may be.

Although his story is most celebrated towards the end of the year, generosity is a quality that we as leaders need to deploy throughout the year, no matter where we are or what we’re doing. Best wishes to each of you for a blessed Christmas and may 2018 be a wonderful year of giving.

Check out our Top 10 ways to show gratitude to your employees this Christmas season.

Roshan Thiran is the founder and CEO of the Leaderonomics Group and is constantly amazed by the numerous leadership lessons he derives from historical figures. Roshan wishes everyone a blessed Christmas and a great season of giving. He hopes this season ushers in a new year of giving rather than receiving. If everyone becomes a giver (and not just a taker), he believes there will be huge transformation across the nation. Follow Roshan’s daily adventures and leadership tips on his LinkedIn, Twitter and also on Facebook pages at www.facebook.com/roshanthiran.leaderonomics. 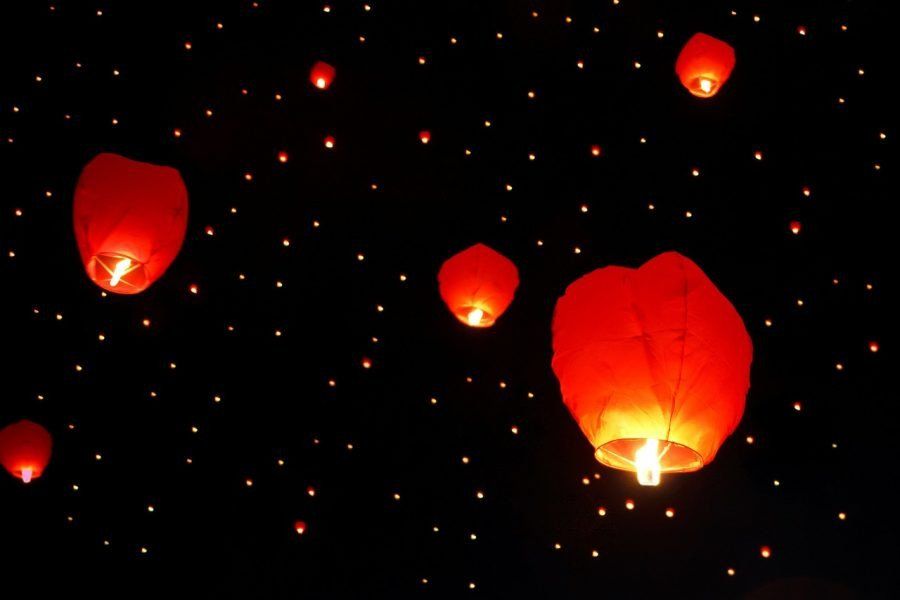