How Mindfulness Can Help You Overcome Anxiety 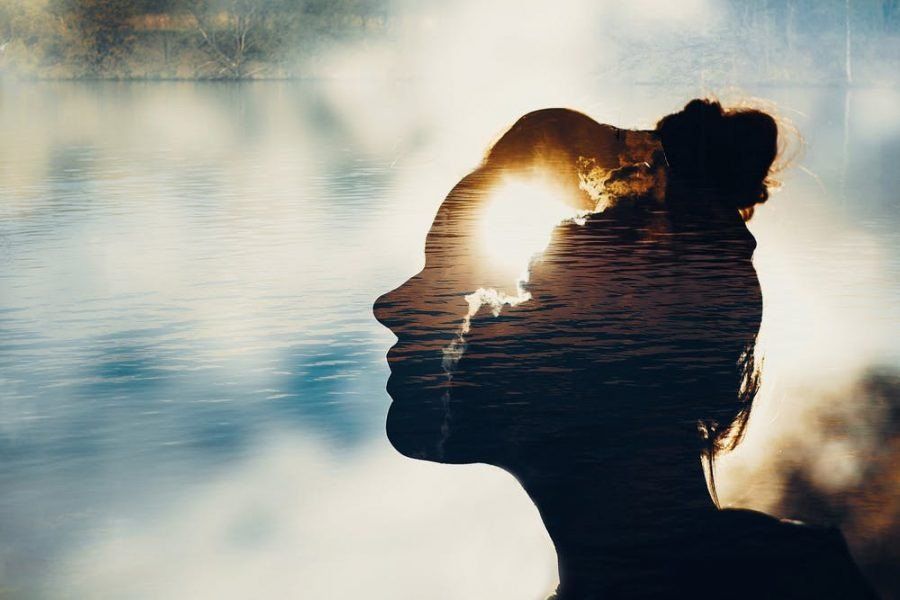 The Power of Mindfulness in Anxiety Management

One of the many benefits of mindfulness as suggested by psychological research is that it can help to reduce levels of anxiety – which is good news if you’re one of the millions worldwide who suffer from it.

According to mentalhealth.org.uk, behavioural problems such as depression, anxiety and drug use are “reported to be the primary drivers of disability worldwide, causing over 40 million years of disability in 20- to 29-year-olds.” Anxiety UK and the Anxiety and Depression Association of America estimate that there are approximately three million adults (in both the United Kingdom and the United States) who suffer from anxiety, many of whom have a co-occurring physical illness which makes recovery even more difficult. In terms of worldwide figures, a 2012 Global Burden of Disease (GBD) study suggested that around one in 13 people are affected by anxiety. They experience a range of effects including excessive worrying, muscle tension and aches, headaches, sweating, difficulty concentrating, nausea, and tiredness − to name just a few of the symptoms.

Here in Malaysia, it is estimated that four in every 10 people (over 12 million) will suffer some form of mental ill-health in their lifetime, according to International Medical University consultant psychiatrist and addiction medicine specialist, Dr Philip George. This number is expected to rise due to life and workplace demands that have seen young professionals (aged 22–40) reporting more stress-related illnesses in recent years.

As mental health issues such as anxiety are on the rise throughout the world, practices such as mindfulness are viewed as effective complementary treatments alongside conventional methods. But how can mindfulness be applied to help reduce the symptoms of anxiety? Before we get into that, an important caveat needs to be highlighted.

Mindfulness should be used as a complementary treatment with professional therapy, rather than a standalone method to treat issues such as depression and anxiety, particularly for those who suffer from major or chronic conditions. Such a caveat is necessary, given the stories that abound concerning people with anxiety who have looked to mindfulness programmes or teachers for help and received advice to ‘note the feelings present and just let it be’.

In some cases, this has led to a worsening of the condition due to the client not having the right tools or appropriate guidance to deal effectively with the feelings that arise. Ajahn Brahmali − a senior Buddhist monk at Bodhinyana Monastery in Australia − suggests that, if anyone finds mindfulness techniques to be overwhelming, they should immediately suspend the practice.
He adds:

"To be able to let go you need the right tools; it’s not just something you can do on command."

"If you try to do it on command, you will end up using willpower, and suppression and repression will often be the result. This is detrimental to one’s mental well-being."

"If mindfulness is unpleasant for a particular person, I would recommend them to stop."

"They need to plug away at the foundations so as to create the conditions in which mindfulness becomes both relatively pleasant and useful."

That said, psychological research has indicated that mindfulness can be useful in helping to reduce the symptoms of anxiety and depression. In their 2010 paper, What Facets of Mindfulness Contribute to Psychological Well-being and Depressive, Anxious, and Stress-related Symptomology?, researchers Morgan Cash and Koa Whittingham found that the ability to refrain from judging ourselves “predicted lower levels of anxiety, depression and stress”.

Additionally, what they called being “act-aware” − the ability to maintain awareness of our daily activities − predicted lower levels of depression. With this in mind, the researchers suggest an approach to mindfulness that emphasises “developing the ability to accept, rather than judge, the thoughts, emotions, and bodily sensations that arise in the course of daily activities”. 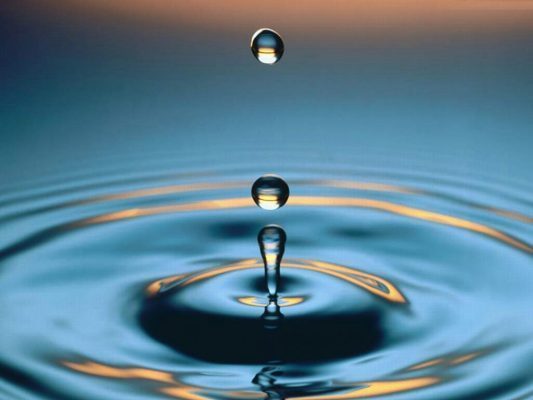 Read Also: Should Leaders Be Mindful of Mindfulness?

Mindfulness training − particularly in mindfulness meditation − can be extremely useful in helping to minimise rumination, or the excessive thinking that can trigger episodes of anxiety. In their 2010 study of the effects of mind-wandering, Harvard psychologists Matthew A. Killingsworth and Daniel T. Gilbert discovered that, on average, our minds wander for almost half of our waking hours, and for no less than 30% of the time when we’re engaged in most activities.

Read Next: Do You Seek Risks

In a 2012 study, researchers at the University of Oregon found that the default-mode network (DMN) − the part of the brain that helps us to create the story of who we are − was less active in meditators, who reported fewer instances of mind-wandering. Although mind-wandering can be beneficial when we’re aware of what’s going on (and the wandering is engaged in positive thoughts), the majority of our mind-wandering relates to stressful or unhelpful thinking, which negatively affects our mood and subsequently the stories we create about ourselves and the world around us.

Professor Mark Williams, former director of the Oxford Mindfulness Centre, believes that mindfulness meditation helps us to clearly see when we are becoming entangled in unhelpful streams of thought.

In an interview with National Health Service England, Williams added: “This lets us stand back from our thoughts and start to see their patterns. Gradually, we can train ourselves to notice when our thoughts are taking over and realise that thoughts are simply ‘mental events’ that do not have to control us.

"Most of us have issues that we find hard to let go and mindfulness can help us deal with them more productively."

"We can ask: ‘Is trying to solve this by brooding about it helpful, or am I just getting caught up in my thoughts?"

"Awareness of this kind also helps us notice signs of stress or anxiety earlier and helps us deal with them better."

Mindfulness meditation can be beneficial in enabling us to decrease our tendency of getting caught up in our thoughts, feelings and emotions. The following instructions outline a basic mindfulness meditation practice, which can be done for five minutes initially, and then built up to 10 minutes and so on as the practice becomes more comfortable. The key to seeing results in meditation is consistency: It is more beneficial to practise every day for five minutes than to practise for 20 minutes twice a week.

Check out the video to learn about being happy, staying motivated and engaged at work!

Happily (or Budaya for those from Indonesia) is an amazing engagement app built for organisation to drive engagement amongst employees. It has amazing analytics and also provides activities for employees to be fully immersed in the organisation's culture and values. To find out more, click here or email info@leaderonomics.com. 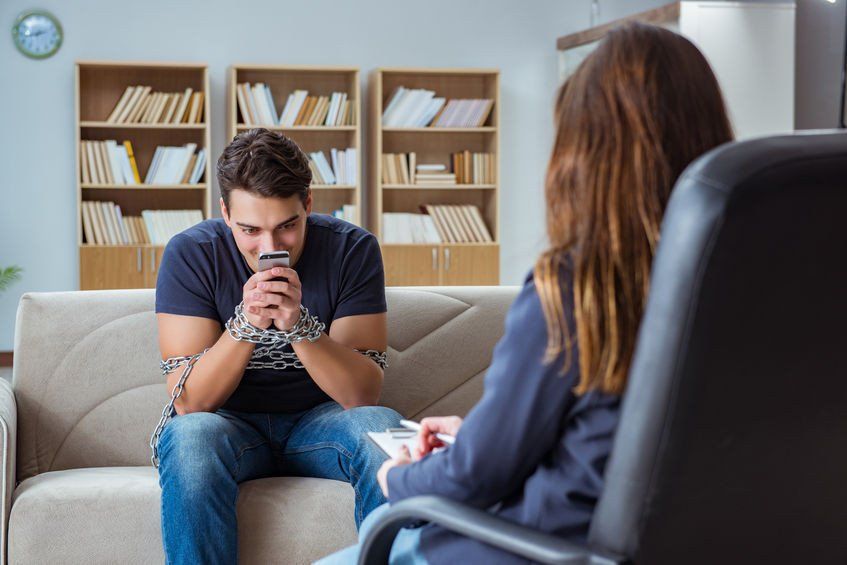 How Is Your Well-Being Affected By Technology?