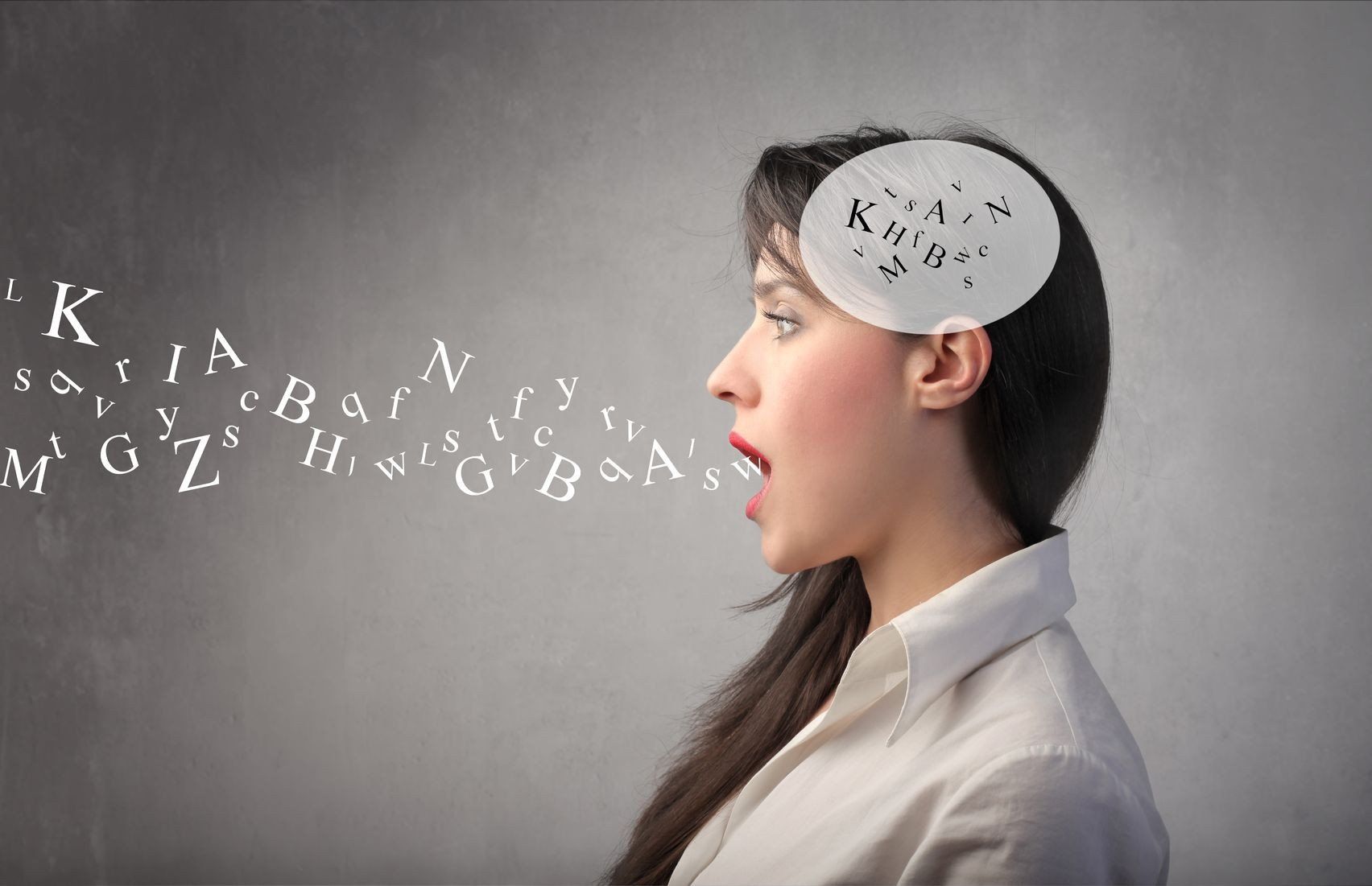 Language is a Gift

5 advantages of being multilingual

Being part of the youth division of Leaderonomics, I have been given numerous opportunities to come face to face with one of the biggest challenges of all: language barriers.

However, being a Malaysian and having gone through the local education system, I have been equipped with the capabilities to converse in three different languages, i.e. English, Bahasa Malaysia and Mandarin.

Fortunately, many of us are able to converse in at least two languages because of our multicultural environment. So let’s explore some benefits that we have reaped from being multilingual.

Being multilingual has proven useful in more than one instance. However, doing the work that we do, being able to converse in three languages is sometimes not enough.

To provide some context, our camps and school clubs also include youths from underprivileged backgrounds who are not so fluent with English or even Bahasa Malaysia.

However, the amazing thing is, despite being inarticulate in Bahasa Malaysia, these students were still eager to learn and find more than one way to communicate and engage in the activities we conduct.

Because of this, I personally decided to pick up Tamil. I can now say five sentences in Tamil and you’d be surprised how connected a student feels to you just by using these five sentences!

On a social level, being multilingual tends to attract people to you mainly because it is seen as an advantage. Most people find that they can learn something new from you which makes their interaction with you more engaging and educational.

This would also make you appear smarter (which is true, refer to point 2) and make people want to be associated with you.

Being multilingual would also prove useful when it comes to networking with clients or potential employers. Being able to speak and connect with them in their preferred language moves you up in their circle of trust.

Related: Eight Ways to Unlock the Power of Community

Numerous research has shown that being multilingual allows your brain to be upgraded a few notches, allowing you to be ahead of your peers.

On a general note, having a “multilingual” brain not only makes you nimbler, quicker, and better at dealing with ambiguities, it also helps prevent Alzheimer’s disease and other brain diseases such as dementia.

In terms of learning benefits, your overall cognitive and sensory processes improve drastically due to your multilingual experiences.

Research shows that it is easier for an adult to learn a third language as compared to an adult trying to learn a second language. This comes from the ability to focus on information about a new language while reducing interference from the languages they already know.

This would allow you to easily access newly learned words leading to a larger gain in vocabulary compared to others who may be monolingual and are not as skilled at inhibiting competing information. This means being multilingual helps you learn new skills and concepts faster than most.

Listen In: Be A Leader: How are you Growing your Brain?

Research has shown that being multilingual also helps in the area of conflict management.

The multilingual brain is forced to handle and deal with the activation of the many languages that results in enhanced executive functions, i.e. a regulatory system of general cognitive abilities that includes processes such as attention and inhibition.

Now to cope with the persistent linguistic competition, the speed of conversation and information transfer between individuals, the multilingual brain relies on executive functions.

It needs to learn to pay more attention to the sounds and stimulus to carefully identify which language is being used in the conversation, and actively inhibit the activation of the other languages.

The attention to detail obtained from being multilingual will help in better information gathering about the conflict in order to better identify which approach is best to resolve the issue.

On the other hand, should the conflict be between two individuals speaking a different language, being multilingual would obviously put you in a position to mediate the situation.

Seeing that you are able to connect and network better, learn new concepts and skills faster, and are good at conflict management due to your evolved brain, this really puts you as a potential asset in a company.

In our globalised industries, most companies now deal with many clients from abroad. Being able to speak a variety of languages definitely puts you way ahead of your peers who are monolingual.

Also, it saves the company cost to hire an additional translator just for business discussions and meetings.

Another benefit of being multilingual in the workplace is that you are usually more creative and innovative in thinking of new strategies. This is due to your enhanced focus on information and the ability to identify noise from relevant information.

In addition to that, your multilingual capabilities allow you to talk to a variety of people to gain different perspectives and information regarding a single problem. Best of all, it has been found that positions requiring multilingual employees are paid between 5% and 20% more.

This is mainly due to a multilingual person’s abilities to focus on information, make sound judgement on what is noise and what is valid information, compare competing data and seek assistance about an issue from a variety of perceivers.

Here’s a thing to celebrate about living in a multicultural country with so many languages and dialects we all can come to appreciate.

So make the right decision, and I know you are thinking about it now, to learn a new language if you haven’t already and enjoy the richness of using it daily. I’m sure you will make new friends along the way like how I have made new friends in our mamak restaurants.

Marcus Lim is a part of the youth division of Leaderonomics and he is excited by new ideas, concepts and challenges. Being a practitioner of the art of movement, Parkour, he believes in building confidence and self-awareness through physical representations and movement of the body. He plays an active role in developing young leaders by coordinating and managing the Leaderonomics Club in high schools around the Klang Valley. If you are interested in developing yourself as a young leader, you can email him at marcus.lim@leaderonomics.com or visit our site at www.leaderonomics.org/youth/leaderonomics-club/ . If you enjoyed reading the article, click HERE  for more. 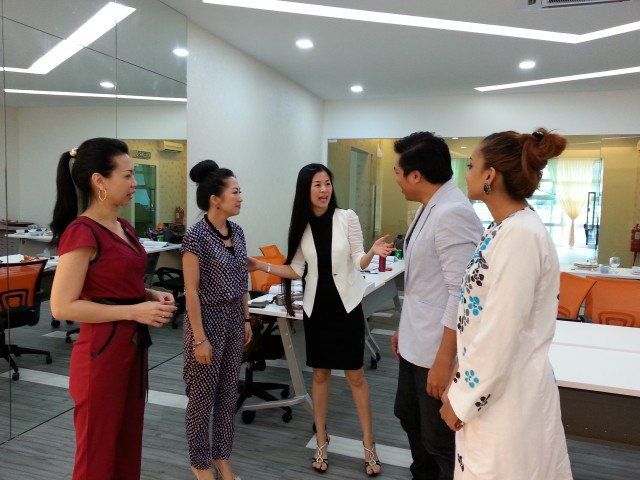 Was That A Blink Or A Wink?

Marcus Lim
Marcus Lim's personal mission is to empower the minds of individuals to enable them to achieve their fullest potential through personal leadership and self-development. My work takes many forms, through coaching, training, team building, or even as a manager or leader, I help discover impediments and facilitate its removal to allow individuals to soar.