Mastering the Art of Persuasion 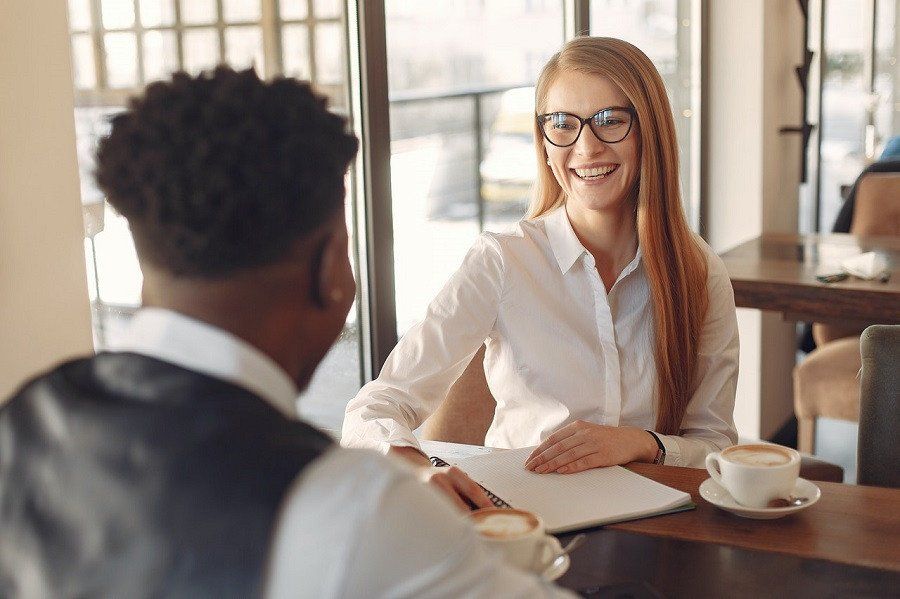 Persuasion Is An Essential Tool For Leaders

If there was a masterclass in book form that taught you the most powerful principles of persuasion, it would be Robert Cialdini’s Pre-suasion: A Revolutionary Way to Influence and Persuade. Cialdini – Regents’ Professor Emeritus of Psychology and Marketing at Arizona State University, and former visiting professor at Stanford – is a renowned expert on influence and persuasion.

His first book, Influence: The Psychology of Persuasion, published in 1984, has sold millions of copies worldwide and been translated into 30 languages. In his most recent book, the New York Times bestselling author highlights the importance of pre-suading others when attempting to (ethically) persuade or influence people who can serve our interests.

To demonstrate what pre-suasion looks like, Robert Cialdini uses several case studies and anecdotes to show the benefits of priming the minds of others to gain an advantage. In one story, he writes about a colleague who offered high-end consultancy services. The colleague would often be frustrated by clients who tried to push down his fee until one day he began to use a technique called price-anchoring. 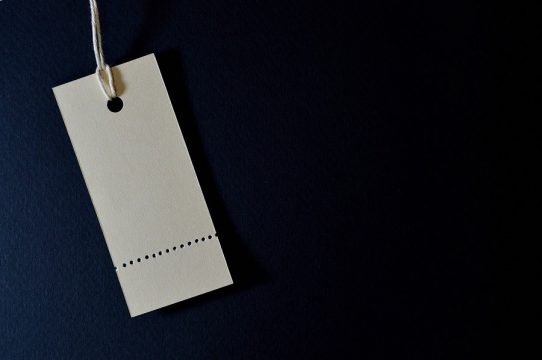 As Cialdini describes it in his book, “After his standard presentation and just before declaring his ($75000) fee, he joked, ‘As you can tell, I’m not going to be able to charge you a million dollars for this.’ “My colleague claims that this tactic of mentioning an admittedly unrealistic price tag for a job doesn’t always win the business – too many other factors are involved for that – but it almost always eliminates challenges to the charges.”

What this technique does is sets a psychological frame of reference. Without it, when it comes to pricing, buyers are likely to view the stated price as being high simply because they have no reference point. We see this at work all the time in retail. Imagine walking past a carpet shop that sells luxury rugs. There’s a rug that catches your eye, but the price tag on it reads “RM4000”. You really like the rug, but it’s too expensive for your budget and so you don’t buy it.
Now imagine that, on the following week, you see the same rug but with a sign that reads, “Was RM4000 – now just RM2000!” If the salesman is slick, he might greet you and say, “Yes, it’s a lovely rug isn’t it? This is the last one we have left – quite a few customers have expressed a keen interest in it.”

In this scenario, you’ll likely be tempted by two psychological forces: price anchoring, and scarcity. Not only do we love bargains, but the most powerful drive is the sense of loss…if we don’t snap up this great deal, we’ll lose out to someone else!

The ability to prime the mind is especially powerful when it comes to reciprocity. When Cialdini planned to write Pre-suasion, he was going to use a semester at another university to research and write. Just before he travelled, the dean of the school called to say he’d given Cialdini a grand office, new computer, and other helpful resources. The master of persuasion was so grateful to the dean and expressed his deep appreciation.

At that point, the dean told Cialdini that a colleague was ill and asked whether he could step in to teach one of his graduate business classes. The request was accepted, and shortly afterwards Cialdini realised he’d been caught out by the very same principles he taught people to use (or avoid being caught by).

As he recalls, “I wound up agreeing to teach this course because he asked me in the moment after I said how much I appreciated what he had done for me. If he had called me a day later, I think I could have marshalled the ability to say, ‘Well, you know, I have a book that I need to write. I can’t really do it.’ But not in that moment. There was something about the moment before he delivered his message that made me say yes.”

Pre-suasion is an essential tool for leaders who want to master the art of persuasion as part of their business strategies.

While some will think, “Sure, but a lot of the principles will be too obvious to work”, they might recall the times they went into the Supermarket for some milk or bread, and ended up with a whole basket filled with groceries they didn’t intend to buy. The reason why priming is so effective is because it’s often subtle and occurs in real-time. As a result, the conscious mind has very little time to process what’s going on and so we revert to conforming to the social norms or biases that influencers tap into.

Humans are, on average, highly suggestible creatures. As Robert Cialdini suggests, pre-suasion is simply finding ways to make clients, customers and associates sympathetic to our message before they receive it.
This might interest you: The Elements Of Persuasion: Influencing Through Dominance And Prestige 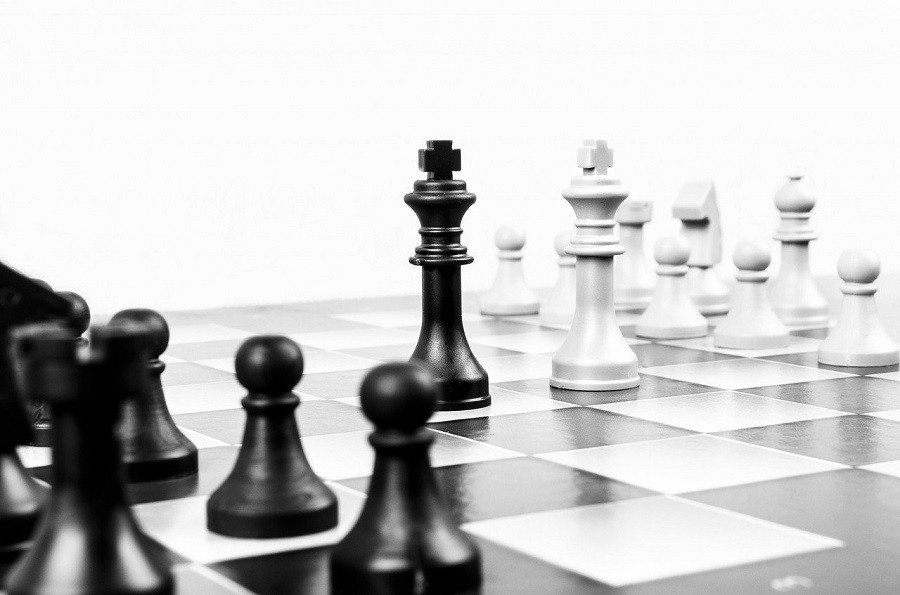 The Two Faces of Leadership