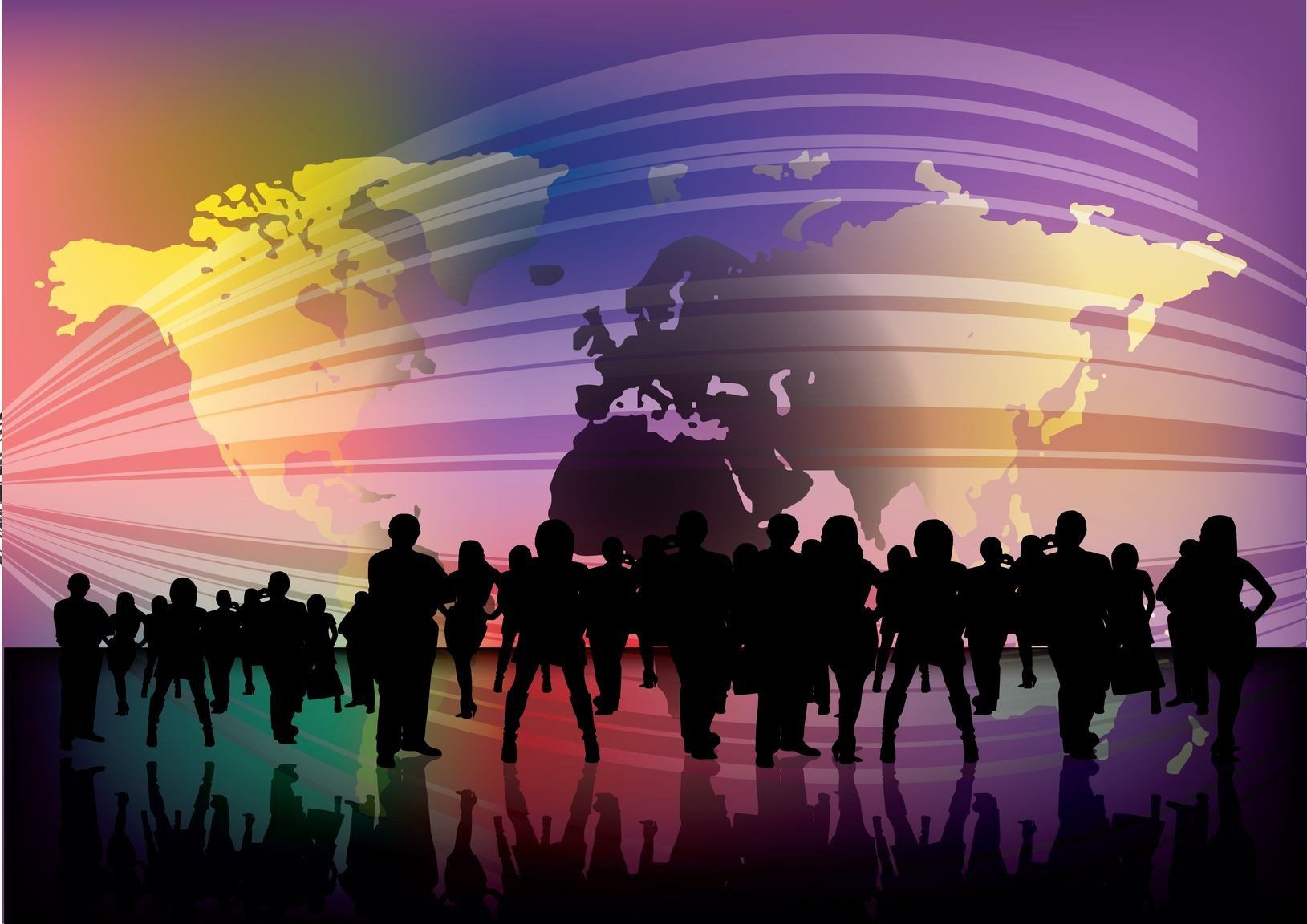 We arrive today at a juncture of our young nation’s history at what can generously be described as blessed growth. We have enjoyed relative social stability. We enjoy a good rate of economic growth.

We have impressive sky-scrapers. We are one of the largest producers of palm oil and rubber in the world. Our products are recognised as world-class, especially in agriculture.

After having written the statements above with a flourish, I sat back to bask in the shared glory of our nation and proceeded to go grab a drink.

Then I read them again and it hit me. Everything in that paragraph is exactly what the country seems to have cherished and glorified. Material success and an adoration of wealth above humanity.

What about the people that make up this nation?

A nation can only truly consider itself advanced and successful if every strata of society has access to the same level of comfort and well-being.

We are a blessed nation that has many things going for us. But like all nations, there are areas in which we need to plug some holes.

Take leadership, for example. Like most definitions of leadership, we seek to “lionise” those who are able to command from the top, those who project strength of charisma, those who impress us with their outsized personalities.

But there is another side to leadership that hardly gets recognition, yet has played a crucial role in getting us to where we are. It is the leadership of compassion, empathy and perseverance in the face of overwhelming odds.

The Malaysia we read about every day is the one built on the headlines of a tiger economy. In this realm reside the captains of industry who make mega million dollar decisions every day to ensure the country’s economy is kept ticking.

There is plenty of literature out there about this group of leaders, so I’d like to invite you to consider another set of leaders.

They don’t always get the credit they deserve yet have played just as crucial a role to ensure the country has kept its social fabric in place.

Malaysia has individuals who have chosen to pursue intrinsic contentment that’s based on service to people who need it in the most obvious way – the Maslow theorem so to speak – of providing shelter and food for the last and the least of society. They are the homeless, the abandoned and the forgotten.

I am talking about individuals – who I consider to be leaders – who have chosen to put compassion and heart before profit and material comfort.

Malaysia as we know it, is a fast developing country of high rise buildings and concrete monoliths.

Step forth the Malaysian leaders who have decided that this is their life’s calling, i.e. their path to making a difference.

For a developing nation, there isn’t always excess wealth that can be spread to those who chose to build a safety net for others who have fallen off the grid.

This then makes the contribution of these individuals even more amazing and deserving of their place when the story of our nation is written.

What happens when we do not have enough of a support system for the last and the least? They are robbed of an opportunity for growth and development.

A stable family setting is crucial for a child’s development, or so goes the common understanding. At the risk of making a blanket statement, the higher risk of emotional and psychological intervention needed becomes a follow-up social issue to be dealt with.

Not having a proper social support system puts us on a one-way street into the depths of an abyss that will take a monumental effort to get out of.

So, what makes these leaders, leaders? Just as how we hear many successful entrepreneurs talk about leading with their heart and taking ownership of an issue that speaks to their intrinsic motivation, I would consider these individuals as examples to be held in the highest esteem.

These leaders chose the path less travelled. They went in knowing that Malaysia doesn’t have the best track record in terms of social welfare protection.

These leaders decided to do something about a segment of society that needed help the most.

What could have seen them through?

If we consider captains of industries as “leaders” for leading people to economic success, then we should also consider the men and women who lead people to social safety and eventual social success as leaders as well.

These leaders approached the task at hand with a strong sense of conviction and the perseverance to deal with all the bureaucratic hardship that these initiatives entail.

We haven’t even begun to consider the potential for heartbreak if things don’t work out for the intended recipients.

These nameless leaders have put in place and are continuing to put in place important social institutions that play a part in making this nation a great nation.

You have to have courage to undertake a mission as big as this, taking in people from different walks of life whom you have no way of knowing the history of how they came to be.

You have had to work hard to keep it going. Just the same way as corporate leaders need to figure out how to pay salaries at the end of the month, the leaders who lead shelters need to ensure that the next meal is available for the residents who have come seeking comfort and solace.

A note of thanks

So thank you dear nameless, faceless, but fearless leaders who have chosen to walk the path less travelled.

Thank you for choosing to be leaders, putting empathy first and foremost as your life’s mission, and thereby providing a safety net for the homeless, the abandoned and the forgotten of Malaysia.

As we celebrate another milestone of our existence as a nation, let us also pay tribute to the nameless men and women who have left a lasting impact on society.

Those who chose to dedicate their lives to being providers of comfort and shelter for those who needed it. Those who provided the much needed stitching to ensure the loose cotton doesn’t pull apart the entire fabric of the nation.

Happy Independence Day Malaysia, This year we celebrate independence not only from the shackles of colonial rule, but also independence from ignorance, strife and apathy.

Vinesh Naidu is a talent programme manager at Leaderonomics, helping to develop and accelerate talent in corporate organisations. He can be contacted at editor@leaderonomics.com 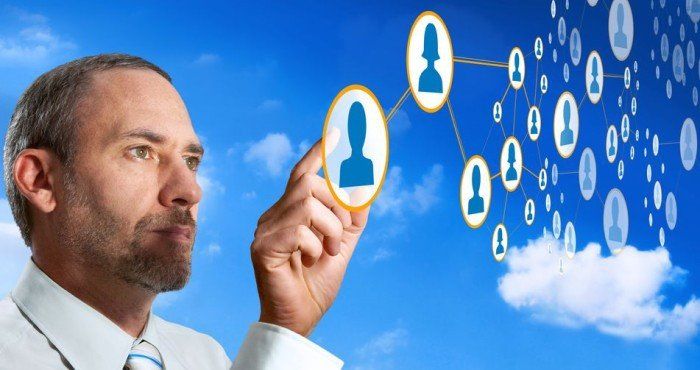