The Leaderonomics Show: Manzoni Suggests That Leaders Learn How To Filter ‘Noise’ From All Directions 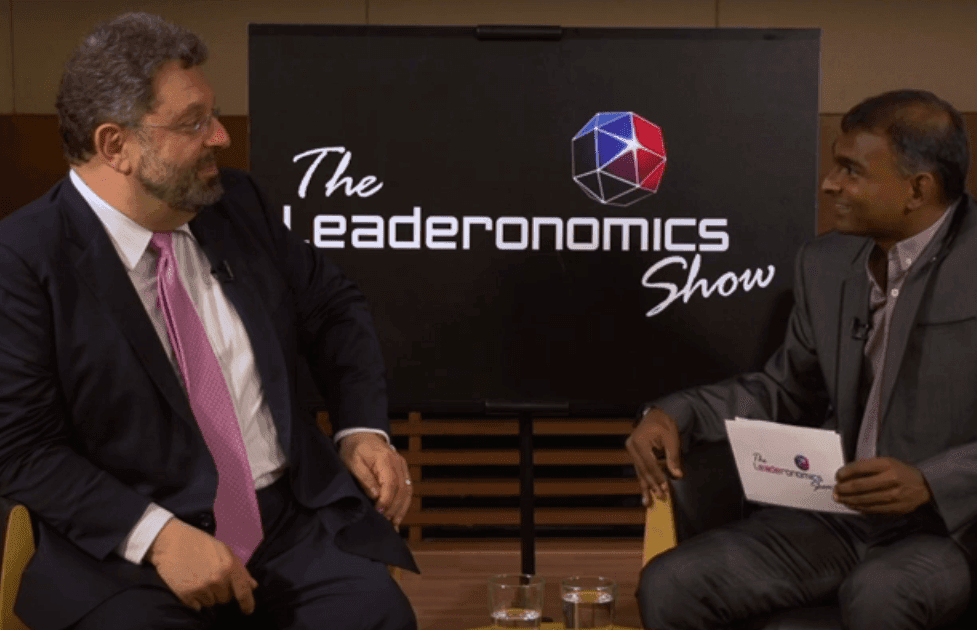 Are leaders born or made? That was the question pondered by the new dean of Switzerland’s IMD (International Institute for Management Development) business school, Jean-Francois Manzoni as he chatted with host Roshan Thiran on The Leaderonomics Show.

Manzoni re-joined the prestigious award-winning school in September 2015 as professor of leadership and organisational development, before taking up his role as president and dean on Jan 1, 2017.

As a PhD holder from Harvard Business School, his research and teaching interests are focused on leadership, development of high-performance organisations, and corporate governance.

In working with leaders in the capacity of consultation, Manzoni looks for ways in which leaders can create high-performance working environments, and how they can shape their leadership style in a manner that accommodates the desired result.

Leaders are born and made

The debate over whether leaders are born or made is one that has been bubbling for decades; however, a general consensus exists to suggest that both nature and nurture play their parts, given the numerous factors such as environment, circumstances and capabilities that come into play.

To pin down leadership to a formula is almost certainly an impossibility, which begins with the difficulty of defining leadership in the first place. In academic research, there are currently over 350 definitions of what it means to be a leader.

According to Manzoni, “All the scientific evidence from the last few decades suggests that leaders are born and made – but the ‘made’ part is quite important. It is possible to help people to learn new skills and new behavioural responses.

One of his insights when it comes to leadership is that effective leaders are people who can be hard of hearing – a bizarre concept, considering the tonne of articles that exist that suggest leaders need to listen more if their leadership is to be successful.

This might interest you: Why Bad Listening Is One Of The Worst Decisions Managers Can Make

As Manzoni explains, “Everybody has placed an emphasis on how leaders need to listen and this is true – leaders do need to listen. But when you’re in a position of leadership, one of the things you realise is that everybody has an opinion – and they don’t all have the same opinion as one another. Sometimes, they don’t have the same opinion even at different times of the day.

“So, one of the things you have to learn as a leader is to find your way through this rather confusing feedback. You’ve got to be able to press the mute button and say, ‘Thank you very much, this has been quite helpful, and now we’re going to go in this direction.’ I’m not saying leaders should be hard of hearing, but that they should have the capability of being hard of hearing.”

Having said that, the professor stresses that being hard of hearing doesn’t mean that leaders should become deaf. Some leaders, he says, leave the ‘mute’ button on for too long to the point where they become disconnected from what people are saying.

If leaders lose sight of their own emotions, detaching from and becoming unable to connect with people, problems begin to arise as these leaders begin to walk around with “a shield in front of them”.

Recommended reading: Connected And Yet, Disconnected

Be a value creator

For young professionals who may soon find themselves in positions of leadership, Manzoni offers some valuable advice, calling on people to “try to create value before you capture it.”

He adds, “Another thing I would say is continue to learn. Have a practice that will lead to learning, because learning doesn’t fall from the sky and hit us on the head – you have to capture the insights. If you want to capture the insights, you first have to identify them. So develop a reflective practice where you stop, look back and ask, ‘What have I learnt this week? What would I have done differently?’ The faster you learn, the steeper your learning curve will be.

“Finally, be honest. You’ve got one reputation, you’ve got one brand, so be of use to the world – to create value, and to do this as honestly as possible.”

Sandy is a freelance writer with over 10 years of experience in journalism and PR. He tried getting into Harvard Business School once, but unfortunately the doors were locked. For other The Leaderonomics Show feature articles, click here.

Leaderonomics is proud to be an official representative for IMD Business School. If anyone would like to attend any of the IMD open enrolment programmes or require customised programmes, please get in touch with us at info@leaderonomics.com. 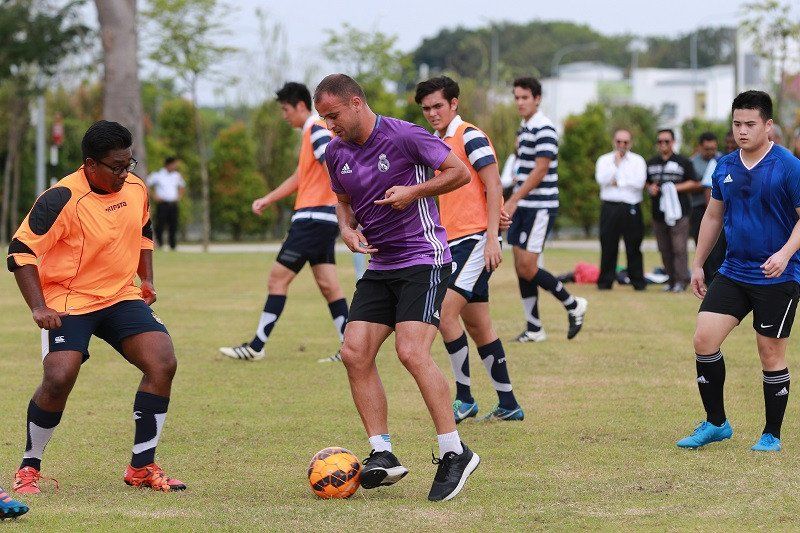