How Managers Hold Back Their Employees 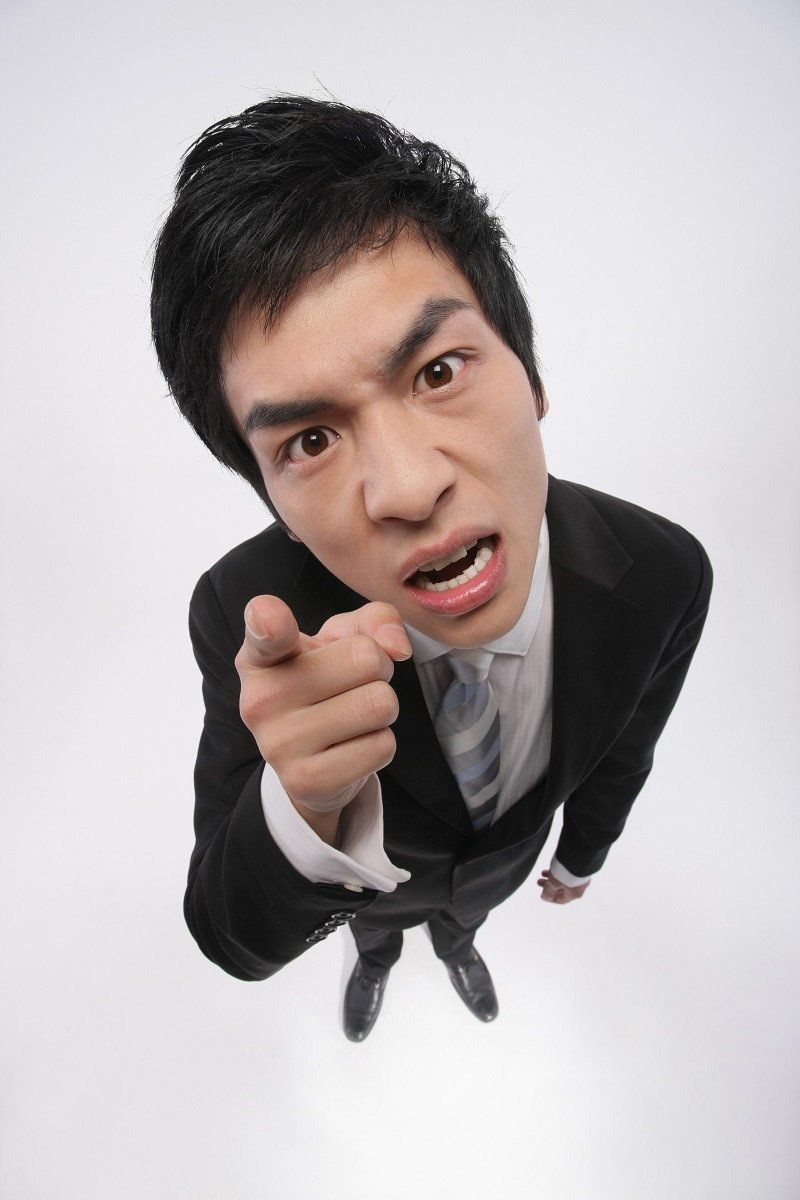 We all need a coach. Research we conducted at VitalSmarts shows that 97% of employees readily admit to having a “career-limiting habit”– some behaviour that will forever hold them back, unless they can learn to change it.

Consider the example of a chief financial officer (CFO) we worked with who had his heart set on landing the chief executive officer (CEO) job when his boss retired. He acknowledged that his tendency to belittle people publicly was holding him back – and he was right.

One day, his boss, the incumbent CEO and a former professional athlete, brought him into his office to “coach” him. “You’re arrogant and cruel,” he said. “If you don’t fix those things you’ll never be seen by the board as anything but a technician – and a dangerous one at that.”

The CFO was deeply embarrassed and vowed to change. But, he didn’t. When he was passed over for the CEO job, he resigned in anger.

This example isn’t uncommon. Our research shows that coaching rarely works. Fewer than one in five people who make a concerted effort to change some career-limiting habit actually do it. But even worse, most managers expect their coaching attempts to fail. And worse than that, most recipients of coaching give themselves little chance of real change.

In one study, we asked managers who had just finished coaching a direct report to rate the likelihood that the person would actually change. Fewer than 10% were willing to wager on success.

Next, we asked those who had received advice how likely they thought they were to make effective use of it. While they were a bit more optimistic than their bosses, only about a third had high hopes.

Like the ill-fated CFO, many of us are “coached,” but few of us are changed by the experience.
Why? Because of these three common – but fixable – mistakes:

1. Lecturing rather than interviewing

Whether people change is largely determined by why they change. And they are most successful at changing when they choose to change. This is where coaching attempts can create problems.

“Coaching” is often imposed rather than invited. Successful coaching assiduously avoids any approach that might provoke resistance to the attempt at change. When we feel something is being imposed on us – even if it’s for our own good – our natural reaction is to resist.

If you’re trying to help someone change, your first consideration must be to approach him or her in a way that enhances, rather than dampens, motivation. Typically, as in the case of the CFO mentioned earlier, people are already aware that they should change.

They may even want to change, but they aren’t changing. So we waltz in with five more good reasons why they should change. We deliver a pithy sermonette and we distract them from choosing to change by instead igniting rebellion.

Effective coaches ask more questions and give fewer lectures. Your job is to help people uncover and strengthen the motives they already have.

Think of your coaching conversations more as interviews than as sermons and you’ll be far more successful. 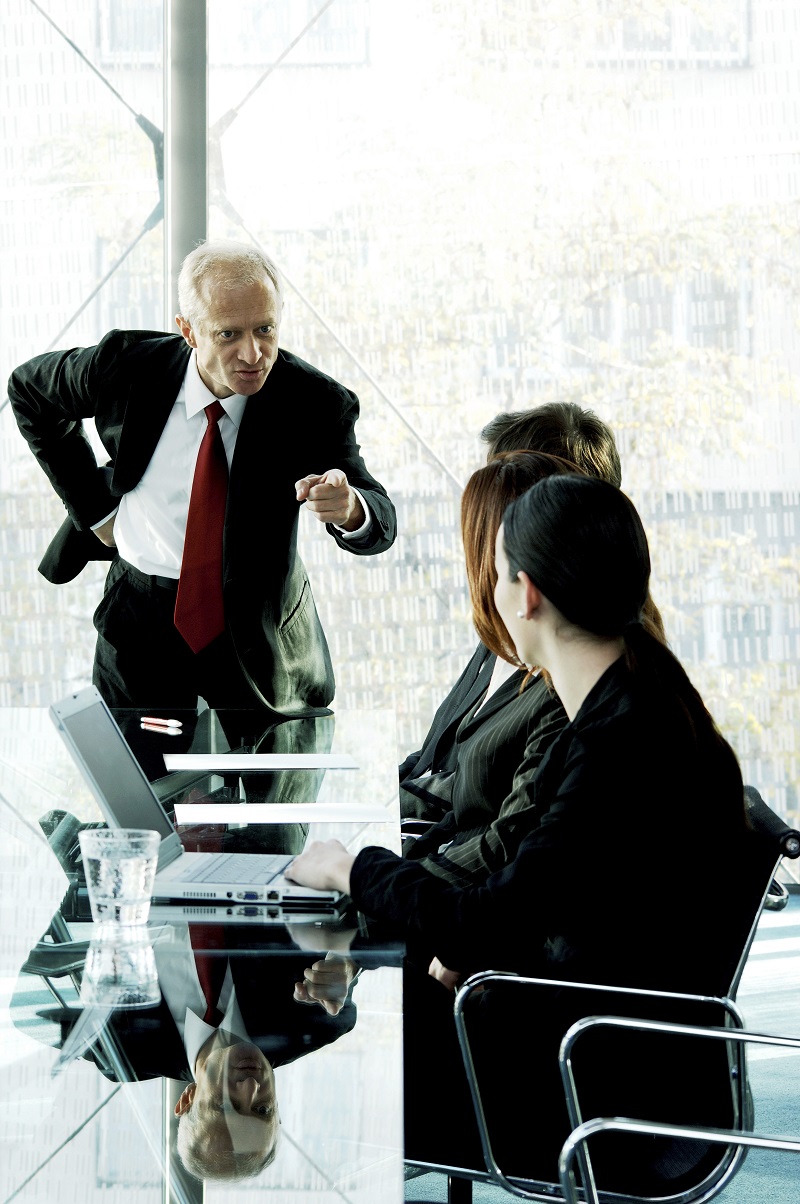 2. Motivating rather than enabling

We all have an inherent bias in judging what it will take to help people change – overvaluing motivation.

For example, if we’ve got a colleague – like our CFO friend – who demeans people, we assume the problem is a basic character deficit. Perhaps he’s just a sadist. Maybe he gets a kick out of flaunting his power or intellect.

The problem is that when we assume that most issues are a simple matter of motivation, we commit what psychologists call the fundamental attribution error – that is, attributing behaviour primarily to dispositional factors (he’s too timid, she’s so aggressive, etc.). Great coaches don’t make this mistake. They start by addressing ability barriers instead.

For example, if someone struggles with procrastination, a good coach might suggest tactics for better managing interruptions. In the case of our CFO friend, his coach helped him recognise his own emotional triggers, which eventually helped him overcome his habit of public personal attacks. If you try to motivate people who lack ability, you don’t create change; you create depression.

3. Focusing on the actor and ignoring the context

We’re often blind to the many forces that create and sustain certain behaviours, so we tend to focus only on the ones we can see – for example, the CFO biting people’s heads off. But this is dangerously naive and largely ineffective.

Of course we need to address the person’s motives and abilities. But we also need to address four powerful sources of influence: fans, accomplices, incentives, and environment.

Someone may feel emboldened to behave badly if:

•A respected board member gives him the thumbs up after an ill-tempered outburst (fans)
•Those who disapprove say nothing (accomplices)
•He continues to be promoted and rewarded in spite of (or in his mind, because of) his behaviour (incentives)
•Unreasonable goals and deadlines keep him in a constant state of anxiety and fatigue – undermining his emotional reserves (environment)

These four factors can confound even the most resolute people in their efforts to change. But our research shows that when all of these sources of influence are engaged positively in the effort, the likelihood of rapid and sustainable change increases tenfold.

The CFO, in this example, did eventually change. He went on to become a leader who elicited deep loyalty and affection from many. Success came as he acquired new skills, distanced himself from unhealthy enablers, connected with people who modelled the behaviours he wanted to embrace, and removed himself from a context that overtaxed his ability to stay emotionally healthy.

In short, coaching works when it amplifies one’s own motivation, enhances ability, and equips people to address their context when it inhibits their ability to change. When it fails to do that, it simply doesn’t work.

Joseph Grenny is a four-time New York Times bestselling author, keynote speaker, and social scientist for business performance. His passion and expertise is human behaviour and its impact on business performance and relationships. His work has been translated into 28 languages and has generated results for 300 of the Fortune 500. Joseph has been a contributing columnist for BusinessWeek, Forbes, and Harvard Business Review. He has appeared on The Today Show, CNN, Bloomberg, and Fox Business News, and been cited in hundreds of national news publications including The Wall Street Journal, The New York Times, and USA Today. Joseph is the co-founder of VitalSmarts, an organisation committed to teaching others how to effectively change human behaviour. To engage with him, e-mail us at editor@leaderonomics.com. For more Be A Leader articles, click here. 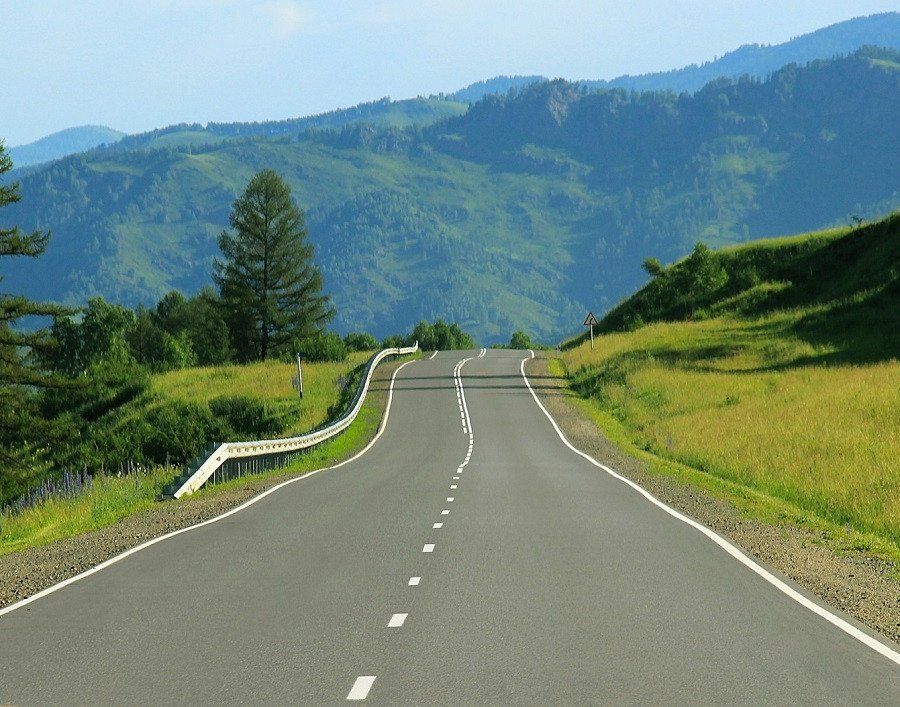