A Lesson On Learning And Growth From Abraham Lincoln 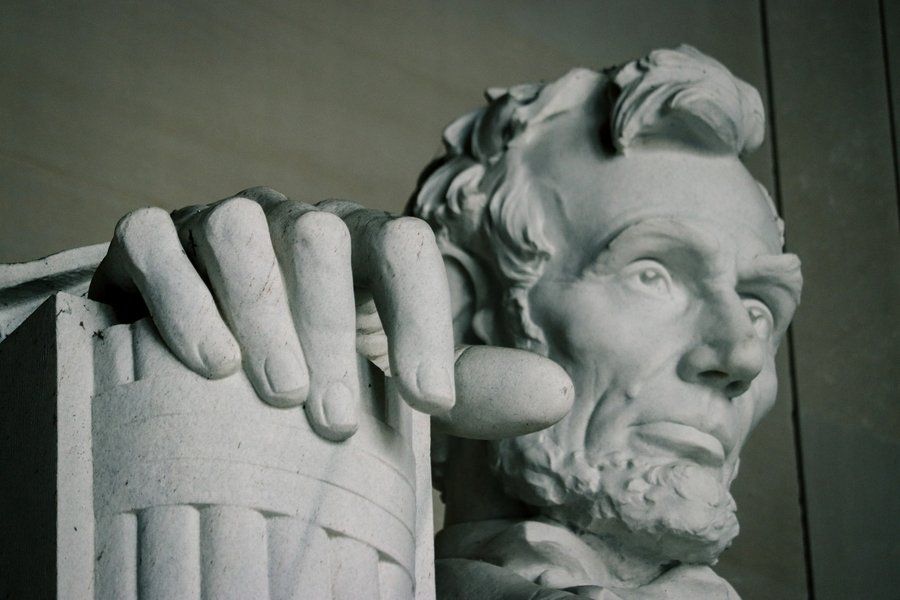 Over the course of his presidency, Abraham Lincoln – the 16th President of the United States – fought more fronts to keep his young country together than any president before or since.

Four score and seven years ago

With the unfolding of the American Civil War, Lincoln had to navigate political and military implications of the conflict threatening to tear the United States apart. As a staunch abolitionist, Lincoln would also be instrumental in the passage of the Thirteenth Amendment, which made slavery unconstitutional.

From within his famous ‘Team of Rivals’ cabinet, Abraham Lincoln fought and strived to cement the future for his country as a bastion of liberty and freedom at a time when its future was as uncertain as during the years of the Revolutionary War. Lincoln had the uncanny ability to inspire trust, communicate effortlessly, build strong social ties with everyone and was open and willing to accept criticism and feedback from everyone.

Lincoln was later hailed as a "liberator of the slaves, the saviour of the Union, and a martyr for the cause of freedom", and is widely regarded as America's greatest-ever president. Many will claim that Lincoln was a natural and was born as a great leader. But that was not the case.

Turns out Lincoln was a total nerd

Like many great historical figures, Lincoln didn't see his greatness as a natural gift. Alongside the likes of da Vinci and Einstein, he acknowledged that any success he achieved came down to a tireless curiosity, an endless thirst for knowledge, and a compelling desire to understand the world in which he lived.

Stories abound about Lincoln's love for reading, how he would walk any distance to borrow a book. Even as a young boy, Lincoln would walk miles just to access and read a book and then return it. As a famous quote of his goes, "The things I want to know are in books; my best friend is the man who'll get me a book I ain't read."

Like many great historical figures, Lincoln didn't see his greatness as a natural gift.

Recently, an old colleague of mine was talking about the power of lifelong learning. He mentioned that with so much information out there, it was difficult to know what, exactly, to focus on. To that end, Lincoln had an advantage over the rest of us: his love of learning was stoked by the fact it wasn't so easy to get his hands on the kinds of learning materials he sought. When he managed to obtain a book, he devoured it with an intense curiosity and joy that allowed whatever he'd learned to stick in his mind.

Research suggests that the more choice we have, the harder it is for us to make a choice and stick with it. Whether we're stuck in paralysis-by-analysis, or we're a maximiser (and not a satisficer), just thinking about what we should learn is a chore. What's most useful? What would I find enjoyable? Where can I find the time? What platform would give me the most flexibility?

These questions (and more) gave rise to the learning platform Necole – a personalised learning experience that fits around your preferences and schedule, allowing you to learn what you like whenever and however you want to. 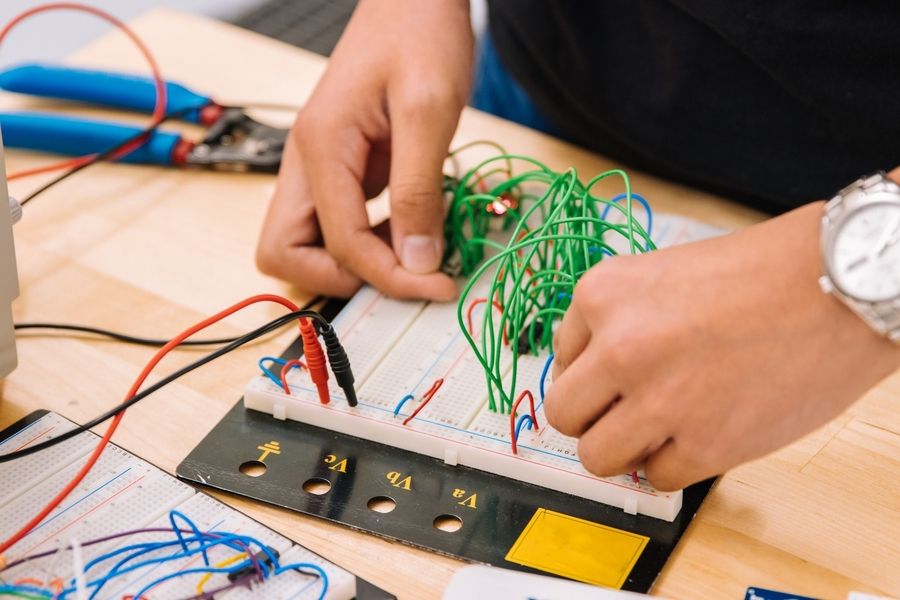 Imagine carrying around a Netflix-like learning platform. You get to browse different channels of learning, follow the ones you enjoy, and receive personalised daily learning from world-class trainers and experts. Just think how you would be in one month from now if you devoted one hour (4% of your day) to learning something that ignites your curiosity and love for learning. Think about what you would be like one year from now; how many new skills you'll have learned, and how expansive your knowledge would be.

Often, the barrier to any kind of progress is making the decision to start something new whether it's to get fitter, learn a new skill, or pick up a new language. I get asked all the time: "What's the best way to start?" My response to the question is to commit to taking the first step, and to recognise the importance of making an investment in yourself.

Learning something new can feel daunting, and with Necole, one of its many great features is that the learning can be done at your own pace, in your own time, and because there are no fixed learning schedules, you'll always be motivated to learn whenever you're ready.

He also reminded us that learning from successful problem-solvers leads us to develop the kind of skills and critical thinking required to solve novel problems.

In his first political announcement in 1832, Abraham Lincoln said of education and learning, "I can only say that I view it as the most important subject which we as a people can be engaged in." He also reminded us that learning from successful problem-solvers leads us to develop the kind of skills and critical thinking required to solve novel problems.

One of the current users of Necole sent me a message after using it for some time to say "Having my own learning library in my pocket engages me so much on a daily basis and it's reminded me how much of a privilege and joy it is to learn."

I know that same feeling of privilege and joy, which is why I'm excited to welcome more people on board as they embark on their personal learning adventure. As Lincoln said, learning really is the most important thing. It empowers us to grow and cultivate the very purpose that gives our lives a deep sense of meaning.

To find out more about necole for your organisation, email info@leaderonomics.com
Or click here 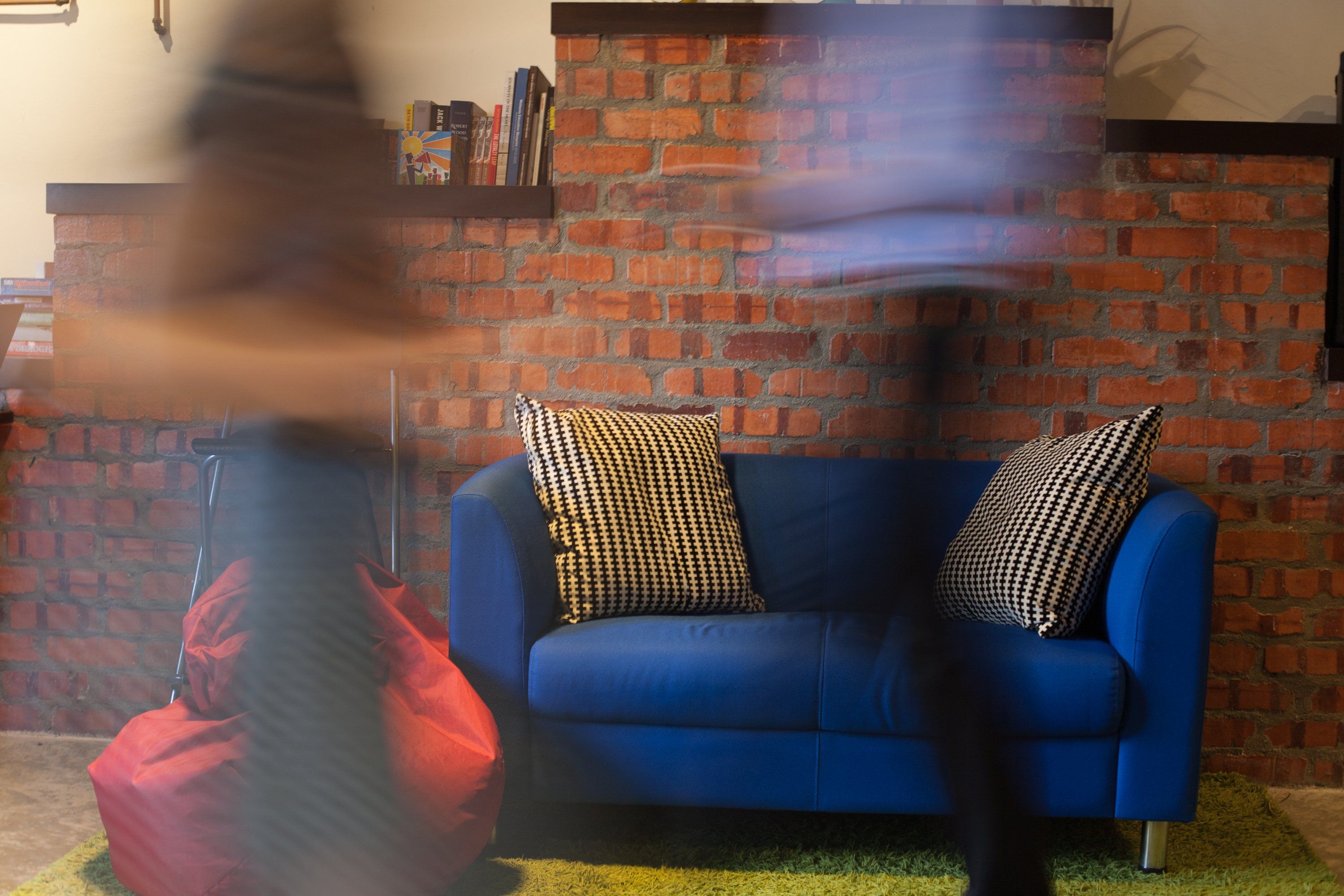 Break with the Known and Breakthrough the Unknown