The Leadership of Indira Gandhi 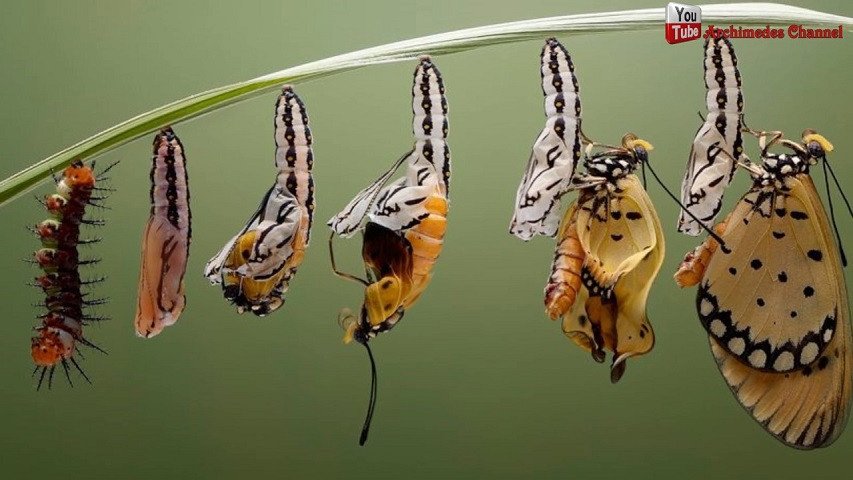 The Legacy of Indira Gandhi

*This article is written as a tribute to the third Prime Minister of India, Indira Gandhi, who was assassinated.

I am alive today, I may not be there tomorrow. . . .I shall continue to serve until my last breath and, when I die, I can say that every drop of my blood will invigorate India and strengthen it.

These words were spoken by India’s third Prime Minister, Indira Gandhi, on the eve of her assassination, which took place on Oct 31, 1984.

In the exploration of leadership, there are fewer more complex leaders than Gandhi – a woman who is often mistaken as being related to Mahatma Gandhi, but who is, like her namesake, an iconic figure in India’s colourful history.

Her assassination came at the hands of her two Sikh bodyguards, in retaliation for her Operation Blue Star, where she ordered Indian Army troops to attack the Golden Temple – the Sikhs’ holiest place of worship – in an effort to assert her control. 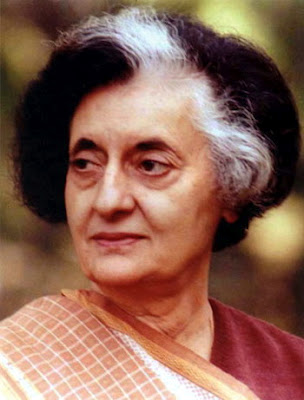 A controversial yet impactful leader

From the article, “As a private person, Mrs Gandhi seemed aloof, chilly, complex, giving no clue in her withdrawn, quiet personality as to why her public figure should appeal as it did to many millions of Indians.

She could be rude, sometimes opening letters and signing papers when foreigners visited her in the red sandstone Indian Parliament or the nearby South Block of the secretariat.”

Her political leadership divides the opinion of commentators as much as her personality. While some saw Gandhi as aloof and insular, others admired her strength of character and iron will to put India on the map.

On the domestic front, she managed to steer India to a 20% reduction in poverty, increase literacy levels by 30%, and raise food production to 25%.

While she was well-known for her charisma and communication skills, many saw her leadership as the reason behind the damage to India’s economy during her years of public service. She is also viewed to have done little to alleviate problems of hunger, sanitation, religious conflict, and caste that blighted the country.

As a leader, she was immeasurably strong-willed, and used questionable means to consolidate her power by implementing state of emergency, imprisoning opponents, and violently cracking down on adversaries, to name just a few of the ways in which she ruthlessly fought her corner.

It couldn’t have been easy to lead the world’s most populous democracy of 700 million people and, despite her often unorthodox means of leadership – keeping in mind her parents fought for democracy and freedom – it seemed an insurmountable challenge to combat the extreme levels of poverty and religious divisions that existed during her time as Prime Minister.

Gandhi also found herself having to cope with a personal life that was as tempestuous as her political career.

With a marriage that few people in India supported (which eventually failed), dealing with the loss of a son who died in a plane crash, and trouble from another who was embroiled in corruption, there’s little doubt that the complexity of character of India’s third Prime Minister was heavily shaped by the challenges she endured throughout her life.

Nevertheless, Gandhi’s unyielding pragmatism and cunningness undoubtedly led to the positive advances enjoyed by India that saw the country play its part on the global stage.

On her ability to cope with the demands of leading one of the world’s largest nations, she offered a characteristically rational analysis, ‘’I think the only reason I’m able to survive this with equanimity is that I’m just myself, regardless of the situation in the country.

I know the condition of the people. There’s nothing I can see that I don’t know about already. It’s not that you don’t feel it, but it’s like a nurse and illness: you see it in perspective.’’

“My grandfather once told me that there were two kinds of people, those who do the work and those who take the credit. He told me to try to be in the first group; there was much less competition.”

“You can’t shake hands with a clenched fist.”

“The power to question is the basis of all human progress.”

“Education is a liberating force, and in our age it is also a democratising force, cutting across the barriers of caste and class, smoothing out inequalities imposed by birth and other circumstances.”

“You must learn to be still in the midst of activity and to be vibrantly alive in repose.”

“Whenever you take a step forward, you are bound to disturb something.”

“Forgiveness is a virtue of the brave.”

Having begun his media career in politics, Sandy was able to appreciate up close that political leadership is often much more nuanced and complex than it seems on the surface. To connect with Sandy, you can follow him @RealSClarke on Twitter. 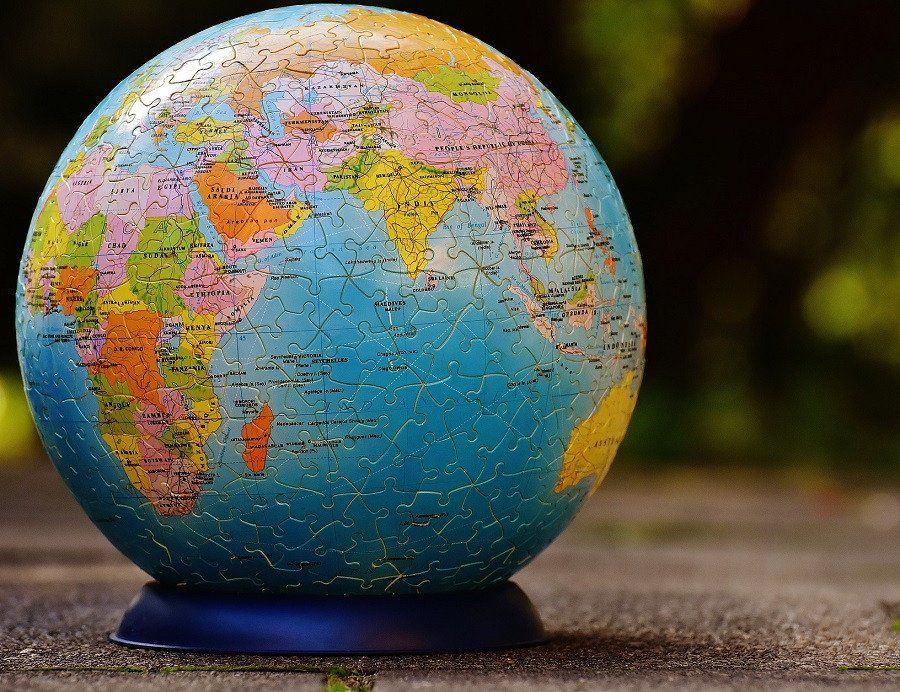 Leadership Lessons From Asia & The West