It Shouldn’t Be Lonely At The Top 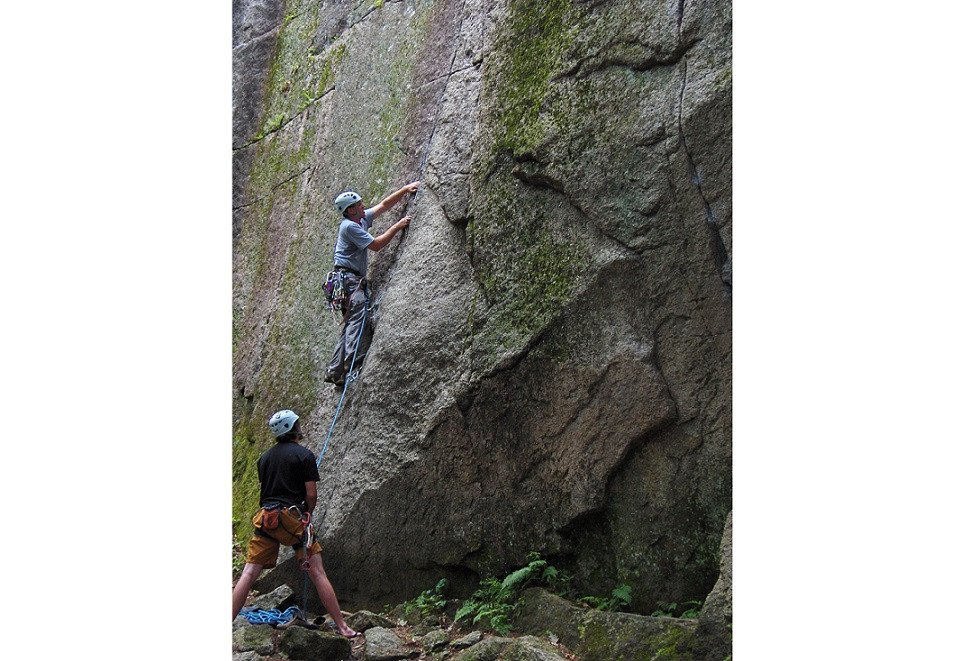 The traditional image of business leaders positions them at the top of an organisational pyramid. They are visionaries who create distance between themselves and others, experts who are isolated from the people making up the organisation.

This image reinforces the sense that it’s lonely at the top. Leaders, we assume, need to be slightly disconnected from others in order to take charge and remain objective.

Nothing, however, could be further from the truth. Our very greatest leaders are anything but disconnected.

Rather than positioning themselves at the top of the organisational summit, they embed themselves at its very heart and surround themselves with the people with whom they work. They recognise that bonding – which I define as an attachment that creates energy – is the key to great leadership.

It is precisely this skill of interpersonal bonding that brings out the best in others and makes them want to follow; it is the difference between managing tasks and leading people.

When employees describe the most influential leaders they have worked for, do they use words such as “detached”, “distant” or “individualistic”? Far from it.

Instead, they use adjectives that reflect high bonding: “supportive”, “caring”, “fair” and “accessible”.

Detached leaders, those who focus on results at the expense of bonding, foster environments that are unlikely to be creative and unable to sustain long-term results.

They consciously or unconsciously end up dominating those with whom they work and in the process disengage from those around them. Certainly, these leaders feel lonely.

First-time CEOs (chief executive officers) are more at risk of becoming lonely at the top. This feeling, and the realities it reflects, can affect their job performance.

According to one international survey, nearly 70% of newly appointed senior executives say loneliness has a negative impact on their capacity to fulfil their role.

Leaders would feel more effective if they focused on bonding and giving others what they need to succeed. When it involves bonding, leadership is like the skillful practice of “belaying,” a safety mechanism used in rock climbing.

In the two-person version of this technique, the belayer acts as a “secure base”, positioning himself or herself at the bottom of the ascent. The climber is attached to one end of the rope, and the belayer, using a device clipped to his harness, holds the other end of the rope so that the climber has enough slack to move, but not enough to fall any great distance.

As the climber advances upwards, the belayer remains at the bottom to secure the climber and take up slack in the rope as needed.

The climber, like an employee, can take risks precisely because the secure base figure or leader below is providing a powerful combination of safety and stretch.

This metaphor conveys the sense of a leader leading from below rather than above. It captures the power of connection and attachment between leaders and others.

The leader is recognised as a strong, trustworthy and dependable base that encourages employees to climb high and reach their full potential. I call these leaders “Secure Bases”.

They form bonds based in trust and caring, and then (and only then) dare people to go further than they ever have before.

These leaders truly inspire others and unleash the potential in their employees and their organisations. Because their psychological presence is what counts more than their physical presence, these leaders can be secure bases to thousands of employees.

Far from being lonely, these great leaders are bonded with people – often many, many people – on a deep level.

It’s time that we stopped lauding those leaders who claw their way to the top and remain there in detached isolation.

Instead of focusing on advancement involving a leader’s own vertical ascent, let’s focus on how they help others climb and achieve great results.

George Kohlrieser is a Professor of Leadership and Organizational Behavior at International Institute for Management Development (IMD), a former hostage negotiator, and author of the award-winning bestseller Hostage at the Table: How Leaders Can Overcome Conflict, Influence Others and Raise Performance. His other book is Care to Dare: Unleashing Astonishing Potential through Secure Base Leadership. For more leadership content, visit www.leaderonomics.com 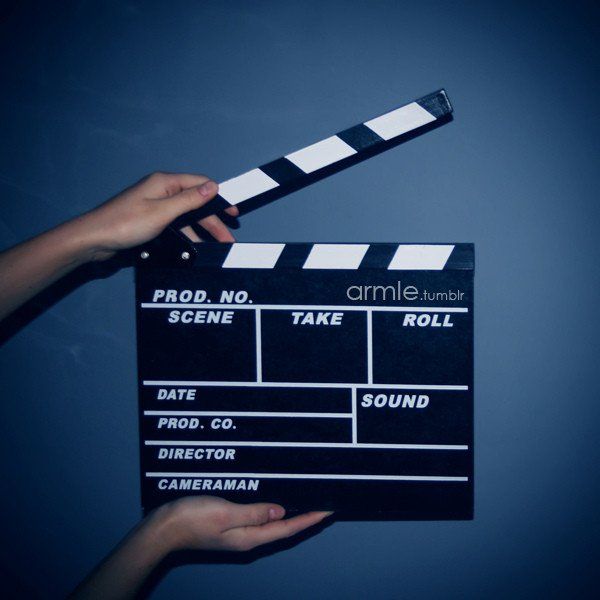