Is Deadpool A Good Role Model? 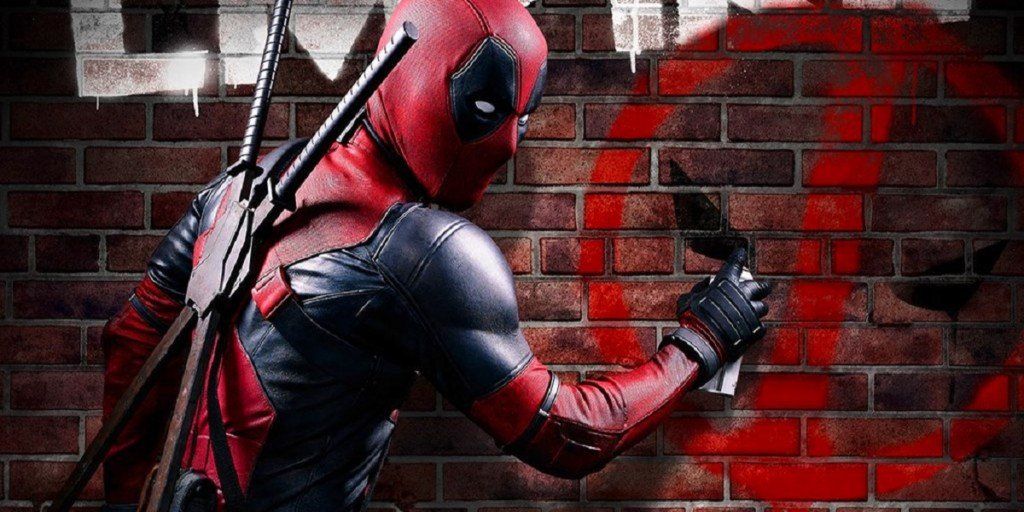 If you’re a comic book fan like I am, you would know that Deadpool is no angel because he is known for his vulgarity, violence and being an anti-hero. In fact, he mentions multiple times that he doesn’t like being called a superhero and he does anything as he pleases.

He may be a comic book character but he is not kid-friendly. Writer Fabian Nicieza and artist-writer Rob Liefeld created him as an antitoxin for the readers who were fed up of goody-goodies like Spider-Man, Thor and Captain America.

As such, the filmmakers together with lead actor Ryan Reynolds want to stay true as much as possible to the original comic character.

“We’re staying as true to the character as possible. We really ran with the idea of Deadpool being aware he’s a comic book anti-hero,” Reynolds says.

“It gave us the freedom to tell this story in a totally unorthodox way. We occupy a space that no other comic book movie has or can”.

There were some parents who were disappointed in the movie due to its excessively inappropriate language, violence and sexual elements. One film critic told Quora users: “Deadpool is not (even) a good role model for adults, aliens, animals, robots, or anything else.”

Yet, there are people like me who think the opposite and see him as a good role model and here are four reasons why.

1. He cares about the people he loves

Despite being verbally aggressive, Deadpool is actually a kind-hearted character when he is in the company of the people he loves. As an example, when he finds out that he has been diagnosed with cancer he leaves his lover, Vanessa. It was not because he doesn’t love her but because he cares about her.

He wants her to have a good life even if it means not having him in the picture. He believes that if he stays, she wouldn’t be able to live life to her fullest, as she would constantly be worrying about him.

Watching over her without her knowledge, he rescues Vanessa when she is in distress. If that’s not love, I don’t know what is. This shows that he’s human like everyone else, having feelings just like the rest of us, unlike Ajax (the villain).

He may express it differently since he has had a rough background – his mother died of cancer and his father physically abused him – but his life experiences never made him bitter. On the contrary, they actually made him better. They made him value the people he loves and he is willing to do whatever it takes to keep them safe and happy.

From the beginning of the movie, he is sure that he wants to avenge Ajax for ruining his face. While I’m aware that it’s morally wrong to kill, it’s admirable how Deadpool never once change his mind about it. He worked his way towards it by listing down the criminals he has to face. He even kept count of the days he waited to kill Ajax.

Despite the Colossus and Negasonic Teenage Warhead interruptions that made him lose sight of Ajax, Deadpool doesn’t give up.

Yes, the example may be inappropriate and against our values, but Deadpool indirectly teaches us that we have to stay focused on achieving our goals.

He is certain of his goals and he sticks to it, working his way towards it. Hence, to be like him is not entirely a bad idea.

To put it in context, there will be many people like Colossus who will stand in the way to stop us from achieving our life goals but regardless of any circumstances, being like Deadpool will help you to achieve them.

3. He has a positive mindset

He’s not easily stressed out and he functions well under pressure, even in the worst case scenarios. Unlike many of us, he responds to stressful events with a sense of humour. For instance, when the doctor informs him of his cancer diagnosis, he responds with a joke.

Later on he worries about his health, yet stays positive. He jokes: “You’re right. Cancer’s only in my liver, lungs, prostate, and brain. All things I can live without.”

Colossus tries many times to persuade Deadpool to join the X-men to put his abilities to good use and he repeatedly declines. Deadpool knows that the superhero thing is just not his thing.
He is not pretentious and he is not afraid to be different. He understands that he is not a hero and embraces the fact that he stands out from the rest of the characters.

Despite the complaints that he is not a good role model for children and public demands for the movie to be banned, I would conclude otherwise. Every rose has its thorn. Each of us have a good and a bad side.

There’s no such thing as the perfect role model because nobody is perfect. So, how can we expect Deadpool to be?
Everyone makes mistakes and Deadpool is no exception to this. Personally, I believe being the “perfect role model” is not so much about being perfect but it is more about being realistic.

And that is what Deadpool is.

John thinks Deadpool and the movie were b@d@$$eS. He can’t wait for the sequel and if you feel the same way, why not write to him at john.tan@leaderonomics.com, or you can follow him on Twitter and Instagram @john_peter1307. For more Movie Wisdom articles, click here. 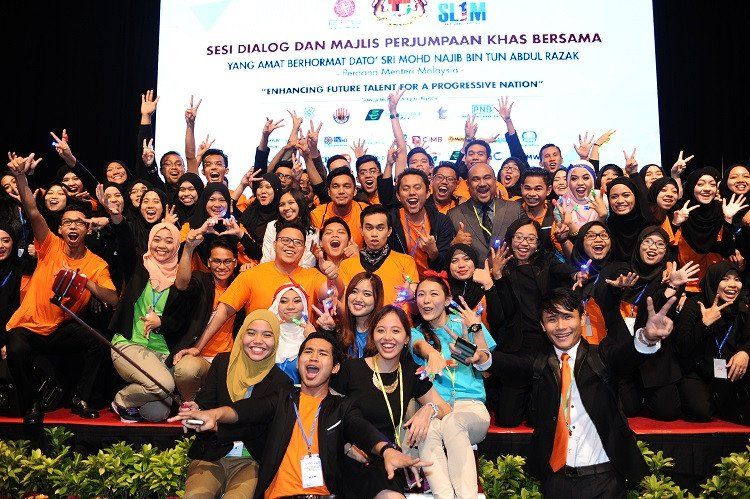 It Takes A Village To Address Employability Gaps