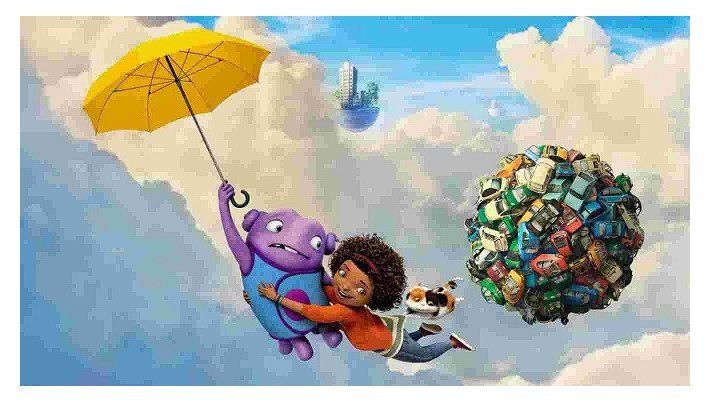 Purple aliens populating the Earth, a flying car powered by a slushie machine, and leaders who are admired for being cowards. That’s DreamWorks’ latest movie, Home, in a nutshell.

Home tells the story of a young Barbadian girl named Gratuity “Tip” Tucci, who along with a misfit alien called Oh, goes in search of her mother after being separated during the invasion of an alien race known as the Boovs.

The Boovs are a nomadic race of aliens that move from planet to planet. In this movie, they chose planet Earth as their latest home, which sets the premise of the movie.

Home exhibits many lessons that can be applied to our lives. First of all, this movie teaches us to be accepting of other cultures.

As human beings, we have diverse cultures and customs that are familiar to some, but are foreign and strange to others.

Imagine, if it is confusing for us to comprehend cultures from other countries, what more a whole other species of individuals hailing from different planets?

In the movie, Boovs and humans are different in almost every imaginable way. One example of this was when Oh mistook Tip’s anger as a display of gratitude; an innocent mistake since he was obviously unaware of human customs at that point.

Similarly, in life, we are bound to encounter individuals from different parts of the globe who may behave in ways that make us uncomfortable and confused. As far as foreign customs go, it is our need as humans to learn to acknowledge these differences and accept them.

Instead of harping on each other’s differences, we should instead use our diversity to our advantage, in order to gain different and unique perspectives.

No problem can be solved by running away

Early on in the movie, it is revealed that the Boovs frequently jump to different planets in order to evade their enemy, the Gorg. They claim that the Gorg destroyed every planet that they moved to, because they wanted to annihilate all the Boovs.

However, later in the movie, Oh discovers that the Gorg were attacking them for a completely different issue, one that could be resolved through simple communication.

Similarly, in any situation, be it in the workplace or anywhere else, it is important that we never avoid tricky or difficult situations and assume the worst of things. What we run away from will usually return to our lives with a vengeance.

Never be afraid to take risks

In the movie, another big difference between Tip and Oh was the way they viewed risky situations.

At one point in the movie, Oh and Tip encounters a drone from the Gorg.

Tip approaches the drone despite Oh’s protests. In the end, both of them find an important, powerful chip that would help the Boovs escape the Gorg.

This goes to show that hope and determination can help us take more risks and even come out successful in the end.

If we spend too much time harping on the probability of failing, instead of just taking action to find out, we might never have the chance of succeeding.

Don’t be a blind follower

In the beginning of the movie, Oh was a loyal follower of the Boov leader, Captain Smek.

Although he was clearly an inadequate leader who chose to run from the enemy, Oh only seemed to focus on his good qualities and praised him for his cowardice.

Only later in the movie, after being exposed to the ways of the human race, Oh realises how incompetent a leader Captain Smek is. Oh learns that more effective leaders take charge of situations instead of constantly opting to run away.

Once he realises this, he calls out Captain Smek on his ineffective leadership and in the end, their issue is solved after they take a different approach.

Home teaches us many lessons about acknowledging our differences, dealing with our issues, taking risks, and also about never blindly following a leader just because they are in the position of power and authority.

It would do us all well to remember these lessons in our daily lives as we will undoubtedly encounter similar, less dramatic situations parallel to those in the movie – minus the purple aliens, of course!

Tara is a final year psychology student who is also a film enthusiast. She loves in-depth characters that progressively grow throughout the course of the plot as she thinks that is what makes an incredible film. To connect with her, e-mail editor@leaderonomics.com. You can also drop us a line or two in the comment box below. For more Movie Wisdom articles, click here. 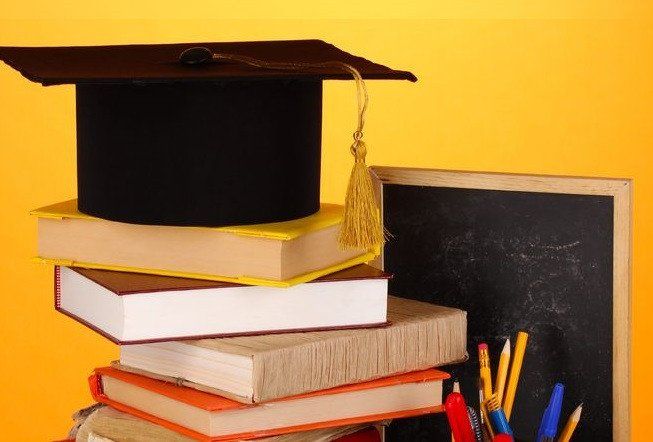 Should Your University Degree Dictate Your Job?