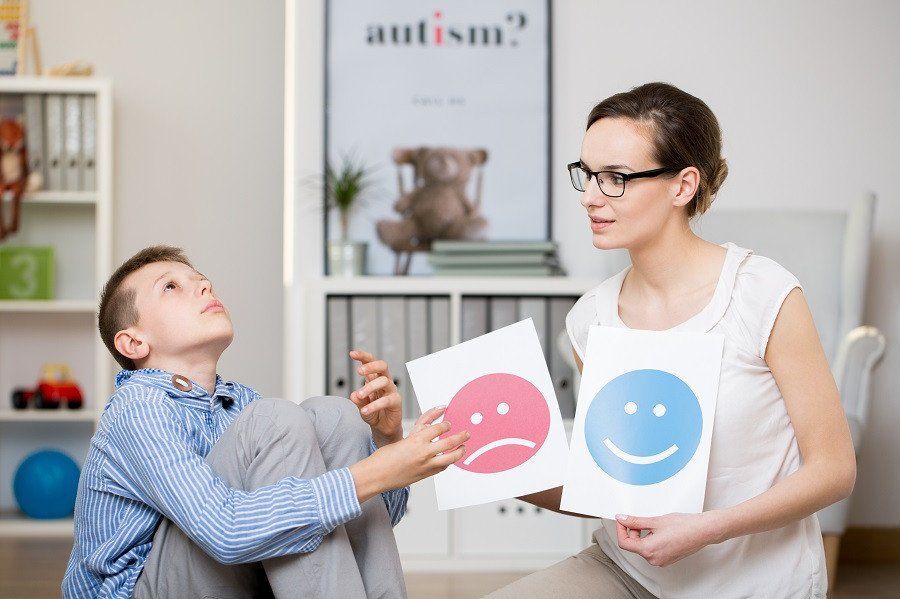 Like most adults, Xavier* has a stable job with a regular income. However, Xavier’s mother worries about how he will be treated by his colleagues and supervisors; she worries that history will repeat itself.

These worries are not unfounded though. Xavier is a 27-year-old accountant who was diagnosed with autism spectrum disorder (ASD) when he was seven years old and grew up being bullied by his school mates.

ASD is a developmental disorder that causes an individual to have problems with communication and a restricted range of behaviours and interests.

Back then, special education for children with ASD was not easily available to everyone, so Xavier had to undergo mainstream education in government schools (primary and secondary level) and later attended a private university for tertiary education.

Being the ‘special’ one who stood out in school led to him being bullied by his classmates.

“Not many people are aware about ASD. Bringing Xavier up has been difficult as I had to apologise many times for my son’s condition whenever he disturbed or harmed someone else. I have gotten an earful many times,” says Xavier’s mother during a recent interview.

When asked about his teenage life, Xavier responded negatively and acted out specific instances of him being bullied. For instance, his classmates used to stick out their legs to make him fall and called him names such as ‘mental problem kid’.

Xavier tried to describe how difficult it was for him when he had to do group projects in school, mentioning that his teammates would ignore him most of the time.

“Those who are in the middle of the autism spectrum can have very different types of manifestation of behaviour. For example, some of them usually lack social skills so they cannot really hold a conversation in a group. They’re unable to keep up with what the conversation is about and tend to interject about something else,” says Leaderonomics talent assessment research and development lead Alvin Teoh, who is also a licensed and registered counsellor in Malaysia.

It is estimated that in 2018, 1 in 59 children is diagnosed with ASD, and research has shown that the prevalence of ASD has increased over the years.

Teoh offers his opinion on these numbers: “Personally, I think that the number of people with ASD are said to be increasing because we now have clearer methods to evaluate them. It’s not necessarily that there was a lack of ASD before; it’s that we have constant revisions to the diagnostic practices for autism.”

According to Teoh, children with ASD need constant support during their stages of growth, but most parents are unable to provide sufficient attention to their children due to their work commitments and other responsibilities.

Some of the few countries that have a greater awareness of ASD and have taken steps to cater to people with ASD include Canada, Ireland, and a few metropolitan cities in the United States.

Malaysia is still climbing up the ladder when it comes to increasing awareness on ASD. Although there are a few government schools that have set up a special education stream just for children with special needs in recent years, it is not yet a staple for all schools across Malaysia.

However, things look promising as more steps are taken towards being a more inclusive society.

Small steps with a big impact

In early 2019, a mall embarked on an initiative to be the first autism-friendly mall in Malaysia by designating every Tuesday as ‘Autism Friendly Shopping Day’. Some of the mall’s facilities also include a special room that parents can bring their children into when they have a meltdown. The interior of this room is catered to the needs of the children and contains items that can help soothe and calm them down. This mall has also trained their staff on how to care for and help children with ASD.

In addition, a Malaysian company has also started an academy to specially train and prepare individuals with ASD for the workforce. Xavier was one of those who completed this course before he obtained a full-time position at his current organisation.

“In truth, I didn’t expect him to be able to even finish up secondary school,” says Xavier’s mother. Xavier sat for the professional papers in accounting, but to complete it he first had to have three years of work experience.

His mother says that his first two years of employment did not go very well. “He experienced difficulty in handling his work assignments since he is unable to multi-task – a common trait of Asperger syndrome due to their inability to focus. He also needs time to familiarise himself, so he will check his work many times to avoid mistakes. This slows down his work and affects his work performance, and as a result he was always reprimanded by his superiors.”

In an effort to raise awareness for those living with ASD, a few international and even local companies have already begun hiring people with ASD, for example, Starbucks USA, Dell, Integrate, and Autism Café Project (a Malaysian social enterprise). Most of these companies have developed a well-structured system to include employees with ASD, and this involves a culture change in the organisation as well.

Watch this video: ‘Let’s Rethink Our Approach to Education, and Collaborate to Compete!’ says Anne Tham

The importance of special programmes

“Special programmes are necessary to help unlock the potential of those who need it. These are people who are differently-abled. As such, they are challenged in different ways and need to be taught differently,” says Teoh.

The standard route provided by the formal education system may not provide the support needed by these individuals with ASD. According to Teoh, these special programmes are necessary because:

1. It provides individuals the opportunity to learn relevant skill sets to cope with the demands of work. These people may not have been taught the necessary skill sets due to society’s expectations that some of these skills need not be formally taught, i.e. can be just picked up along the way.

2. It provides a community of people to learn, share and support one another. This is especially true if it includes mentoring and peer mentoring, as those in the programme will benefit from being able to share their successes and struggles, and sharing what works and what does not.

3. It enables a culture of acceptance and understanding. If the special programme is well-integrated into the company, it will be easier for people with ASD to blend in and succeed in their roles.

How many of us actually stop to think about how people with ASD are living their lives? To change people’s mindsets and become a more inclusive nation, we first need to be both aware of and educated on ASD so that we can fully understand those who are living with it.

“I hope that more people will be aware about ASD and accept them as differently-abled individuals who can contribute to society as well,” says Xavier’s mother when asked about her hopes for the future.

* not his real name 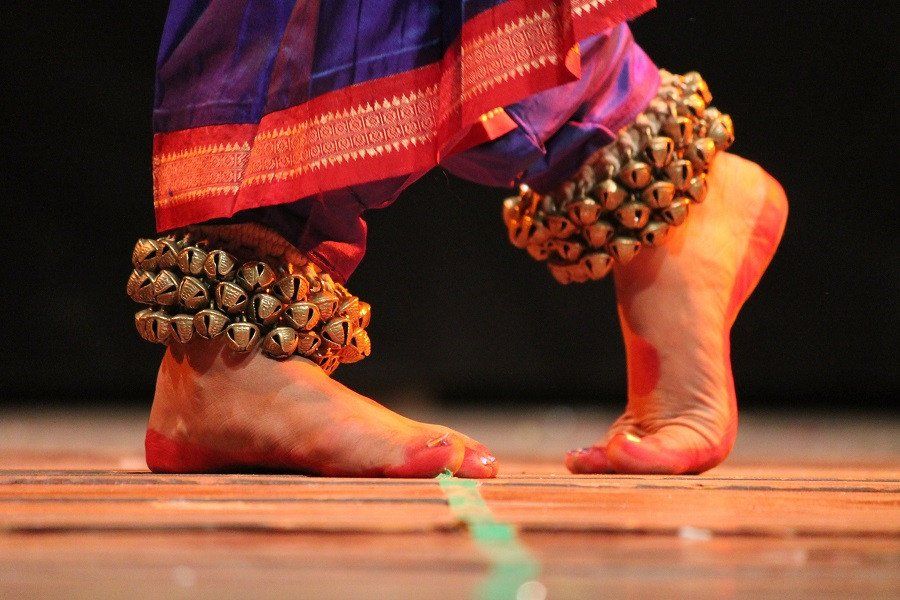 3 Life Lessons That Dance Taught Me

Tammy Bong
Tammy is formerly an intern with Leaderonomics. She enjoys connecting and building relationships with others. Her passion for social media and curating content has led her to pursue her dreams in the digital marketing industry. Other than that, she also runs her own online Instagram-based store selling women clothes and accessories as a hobby. In her free time, she enjoys journaling and binge-watching Korean dramas.