Giving The Boss The Boot

What do you do when confronted with a boss who works you like a dog but with no intention of ever rewarding you?

How do you deal with a boss who uses his leadership position to exploit your resources and talents with no regard for your needs and interests but, instead, manipulates you into thinking the future will be dim without him at its helm?

Fahmi Reza’s award-winning documentary, Sepuluh Tahun Sebelum Merdeka (10 Years Before Independence) explores these questions but with a historical twist. You see, the boss in this case is the British colonial government and the employees are none other than the inhabitants of Malaya.

The context is 1947 Malaya, a decade before Independence and 16 years before the formation of Malaysia. The British had returned to resume colonial rule after the Japanese occupation but the people of Malaya were ready for a shake-up.

The latter had a taste of life sans the British and wanted more. Ironically, despite the ravages of World War II, the Japanese occupation opened the minds of some Malayans to the possibility of self-governance.

So what did it take to boot out the bad boss? The documentary outlines a few strategies, drawing on interviews with five wizened revolutionaries who lived to tell the tale after years of incarceration.

Radical change must always come from a position of self-awareness and a willingness to wade through uncertainty towards a lucid purpose.

It is not enough to know the enemy and to plan to be rid of him; you also need to know what you are fighting for. 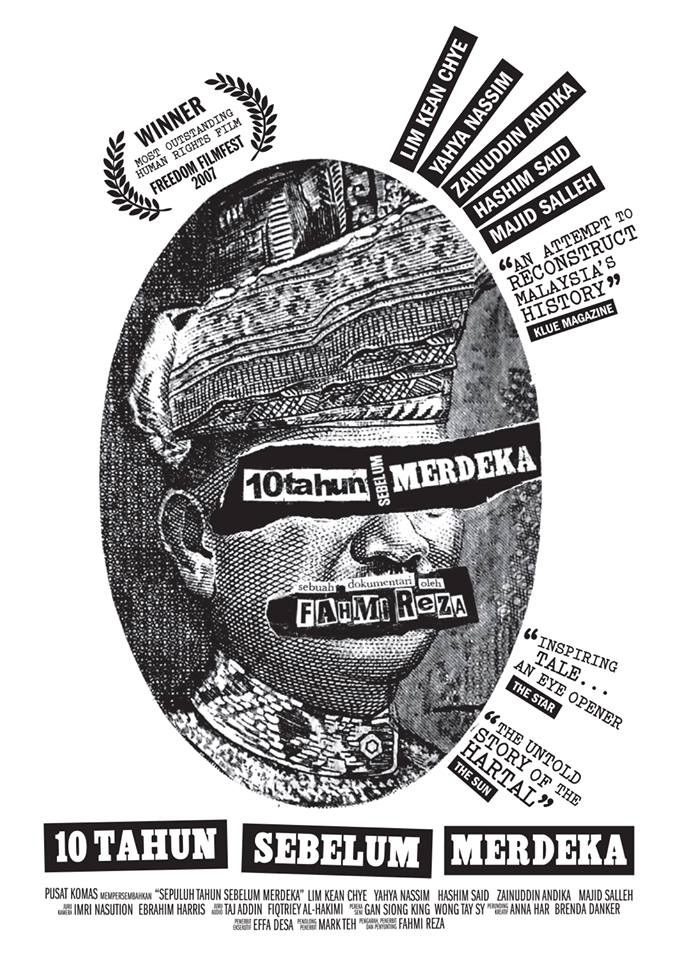 Dispensing with a boss that no one likes cannot be a goal in and of itself; there must be a plan for a future without the tyrant.

The members of the Parti Kebangsaan Melayu Malaya (PKMM) and the Malayan Democratic Union (MDU) who were interviewed in Sepuluh Tahun, were very certain of their endgame: independence and people’s power.

They envisioned a future where a small powerful elite would not trample over the needs of the ordinary masses. It was not enough to achieve independence from the British; it was also necessary for the people to govern themselves.
But the PKMM and MDU knew that to rise up against the British they needed allies.

PKMM was a Malay-based organisation whereas the MDU was an English-speaking group, comprising members of various ethnicities. The two joined forces because they realised they had a common goal and a common enemy.

Their enemy was not only the British but also the plague of doubt among Malayans about their ability to govern themselves. Fear and insecurity were strong internal forces that compelled many to want to preserve the status quo.

Changing mindsets and ingrained thinking requires dogged determination and robust grassroots engagement. At a time when there was no social media, pro-Independence activists organised themselves and travelled from town to town to talk to people and to slowly convince them that the time was ripe for regime change.

This took a great deal of time and physical effort but the results were indisputable. This form of informal education would later prove to be the cornerstone of all mass movements, even until today.

In February 1947, PKMM together with 29 other Malay-left organisations formed PUTERA or Pusat Tenaga Ra’ayat (Centre for People’s Power). Later, this coalition would join forces with a variety of trade unions, and Chinese, Indian and women’s associations to then form the AMCJA or the All-Malaya Council of Joint Action.

The size and diversity of the PUTERA-AMCJA as well as the singularity of their vision, is proof that our nation’s history is not founded on division and racial discord. Far from it. 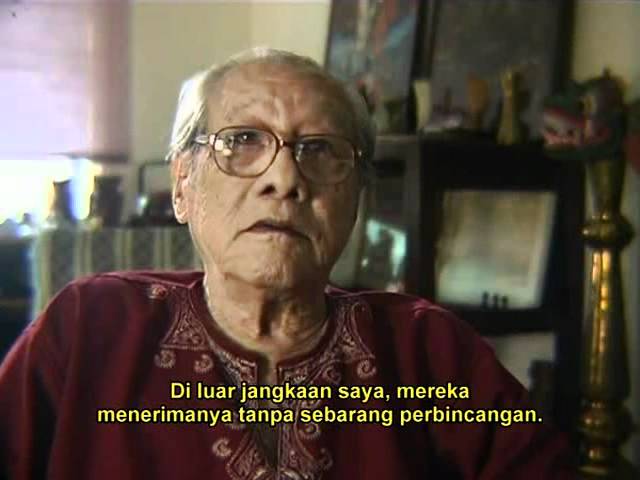 “The supreme art of war is to subdue the enemy without fighting.”

This is an oft-quoted saying by the famous ancient military strategist, Sun Tzu, and one of the tenets of civil disobedience movements throughout history.

Many draw inspiration from this wise saying because we know it is often not possible to fight a real battle with powerful leaders, who may have military might at their disposal.

The PUTERA-AMCJA and their supporters understood this implicitly when they launched a hartal or general strike on 20 October 1947 throughout Malaya. On that day, workers of all backgrounds and in all industries did not show up for work as a show of solidarity with PUTERA-AMCJA.

The streets of all major towns were eerily quiet as shops closed and workers stayed home to send a message: that the people’s wishes were not to be taken lightly. The success of the strike must have instilled fear in the hearts of the British because shortly thereafter, the various leaders within the PUTERA-AMCJA were arrested and jailed without trial, some for up to seven years.

In time, the legacy and ideas of the PUTERA-AMCJA would be reduced to a footnote of history. Viewing Sepuluh Tahun is sobering because it is an excruciating reminder of the old adage: “history is told by the victors” and of how successfully concealed is the nationwide strike in Malaysian history.

Nevertheless, I cannot help but be reminded that even in 1947, it is indeed possible to rise up against an exploitative regime with some measure of success because ten years later, the British would exit Malaya and the seeds of independence would eventually bear fruit.

Carmen Nge is an assistant professor at the Faculty of Creative Industries, Universiti Tunku Abdul Rahman (UTAR). She has taught subjects as diverse as critical thinking, film studies, game design and science fiction. “10 Tahun Sebelum Merdeka” is also available on YouTube. For more Be A Leader articles, click here. 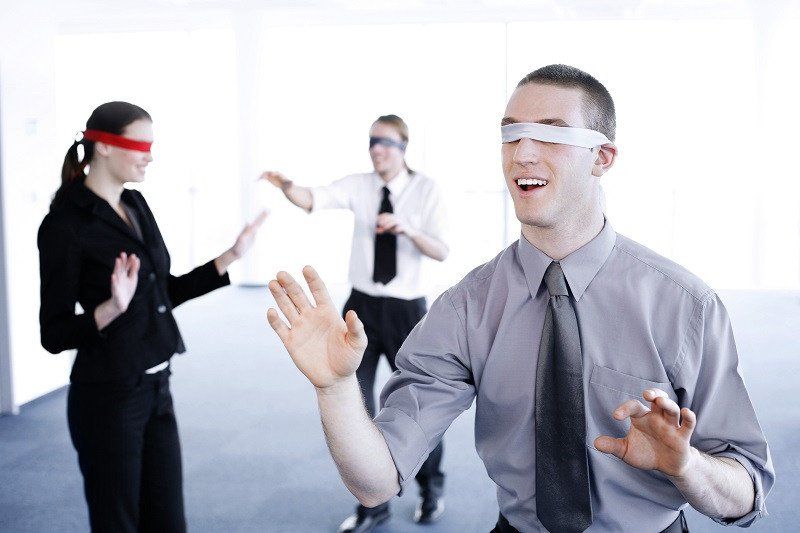