When Failure Isn’t A Bad Word After All! 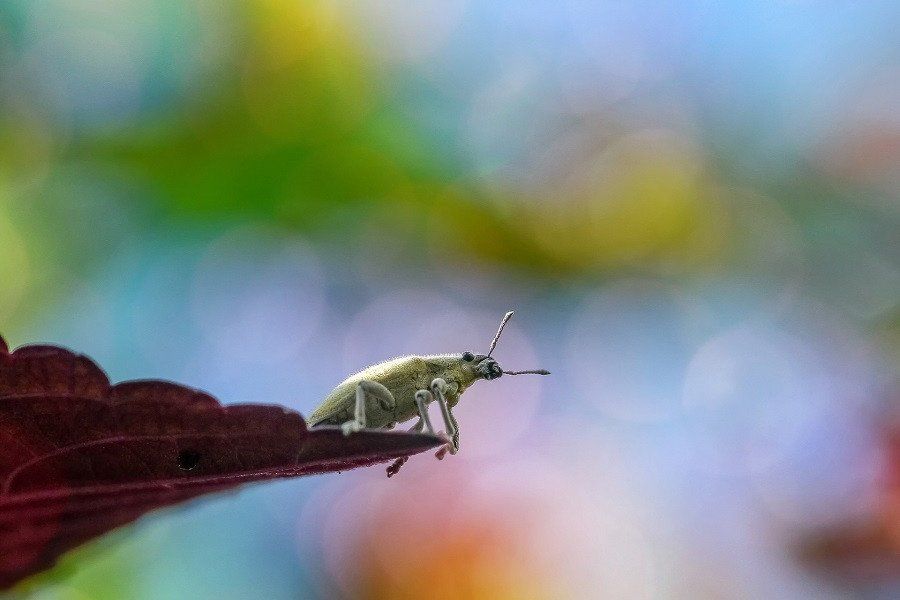 Neither it is the end of the world…

“You are hereby authorised to screw up, bomb or fail at one or more relationships, hookups, friendships, texts, exams, extracurriculars or any other choices associated with college… and still be a totally worthy, utterly excellent human.”

These are the words on a “Certificate of Failure”, which is handed to students at Smith College when they enrol in a programme led by Rachel Simmons, a leadership development specialist in Smith’s Wurtele Center for Work and Life in the United States.

The Massachusetts-based college has been working to help high achievers deal with setbacks through its “Failing Well” initiative that seeks to remove the stigma of failure and cultivate the idea that encountering setbacks is a feature (rather than a bug) of the path to success.

This might interest you: Are You Still Aiming To Be The Top Scorer?

In 2016, students who walked into the campus hub found an unexpected surprise: projected on a large screen were significant failures of their fellow classmates and faculty members. As people who are used to achieving highly and consistently, seeing failures being displayed so openly must have been unfamiliar and uncomfortable. 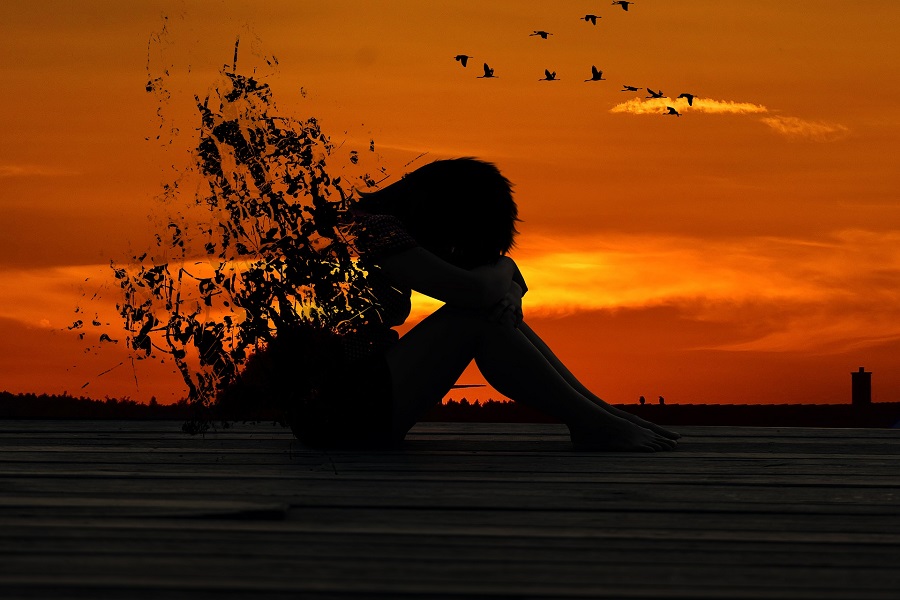 Failure is not the end.

To a large degree, our society is geared towards an obsession with success. While there’s nothing wrong with that, when we present success as something that everyone should achieve or forever be a loser (such can be the implication), it can have a huge impact on young people when they inevitably encounter setbacks.

In an interview with the New York Times, Simmons says of failure, “It’s not something that should be locked out of the learning experience. For many of our students – those who have had to be almost perfect to get accepted into a school like Smith College– failure can be an unfamiliar experience. So when it happens, it can be crippling.”

Are you resilient enough?

Over the years, I’ve noticed that one of the effects arising from young people being afraid to fail is that they develop an inability to cultivate perseverance and resilience. If something is too hard or doesn’t work out the first few times, they give up and try to move on to something else. In the process, they miss out on many vital life lessons.

Talking to a teacher who has been in the profession for over 30 years, I asked what she felt was the one skill or quality that people are lacking these days. Without missing a beat, she replied, “The ability to stick with something when the going gets tough. Kids today are told they can be anything they want to be, and so they grow up with this idea that everything should come quickly and easily to them. When it doesn’t, they’re often criticised for it, and so their fear of failure grows.”

Related post: Why Having “Grit” Is More Important Than A High IQ

Who is to be blamed?

I’m occasionally asked who I think is to ‘blame’ for the current environment where people are superficially built up and sent out into a world that presents them with a much tougher reality. Are parents to be blamed? Or the children themselves for thinking they should be entitled to an easy way out?

Personally, it’s unproductive to spend time going down that path of finding someone to take the blame. Today’s parents endured many struggles, and their parents before them endured even more. With that in mind, it’s understandable that parents today want the best for their children. Has part of the strategy been misguided? Perhaps. Were the less-helpful outcomes intended by parents? Absolutely not.

Rather than playing the blame game, we as leaders, parents and educators need to look at the situation as it exists and ask ourselves: “What can we do to equip students with the right kind of life skills that will continue to serve them long after their grades have become outdated?”

While innovators such as Steve Jobs and Elon Musk ushered in an era of ‘failing forward’, as a society, we’re still fixated on the conventional measure of success and this leads us to miss the whole point of what learning is all about. Straight ‘As’ are all very well (hats off to anyone who achieves them) – but what use are they to the student who earns them and yet finds it a struggle to interact with others, or think beyond their textbooks?

There needs to be a balanced, holistic approach to how we educate young people, and that includes teaching them how to deal with failure. Otherwise, they end up struggling to cope with setbacks.

Check out this short video on how failure is a necessity for success:

As Simmons puts it:

“We’re not talking about flunking out of pre-med or getting kicked out of college. We’re talking about students showing up in residential life offices distraught and inconsolable when they score less than an A-minus. Ending up in the counselling centre after being rejected from a club. Students who are unable to ask for help when they need it, or so fearful of failing that they will avoid taking risks at all.”

Many of them lack the coping skills that are necessary to navigate such pressures. This leads to an inability to develop resilience to persevere with difficult times whenever they arise.

I’ve been told many times that “this is just the way life is” or “these are inevitable consequences of today’s culture”, but I disagree with such thinking.

Of course, life is the way it is. However, if we as leaders, parents and educators decide that it should no longer be the case that our young people struggle needlessly with the challenges they face today, then we can work together to help them develop coping strategies and, in turn, stronger characters, which will surely lead to stronger communities.

Check out how singer-songwriter-turned-entrepreneur Hannah Tan faced her own setbacks in life:

It’s great to see the faculty members at Smith College and elsewhere striving to cultivate a culture in which failure is not only accepted, but presented as a means to learn, grow and develop.

If more of us can be open about our failures and show how they helped to lead us to where we are today, perhaps young people will come to realise that failure isn’t the end of the world but simply a stepping stone along the path of self-knowledge and learning.

If we have a role to play in lives of future leaders, that role is surely to develop independent thinkers who are confident in themselves and have belief in their potential. But that can only come about by first reframing their mindset that it’s okay to occasionally stumble and fall, and to provide them with the tools they need to get back up, dust themselves off, and carry on building towards the future. 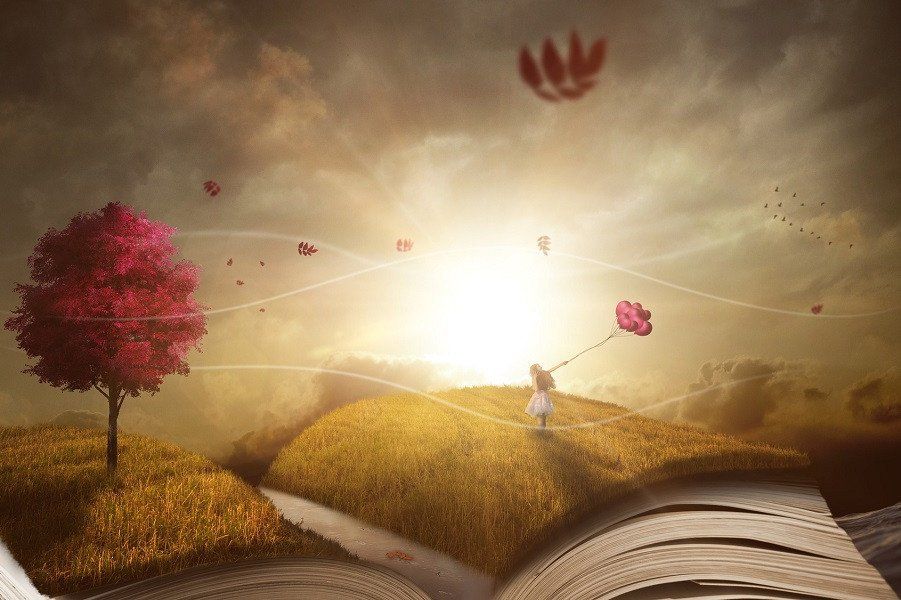 Here’s A Guide To Turn Your Dreams Into Reality!