Why Having “Grit” Is More Important Than A High IQ 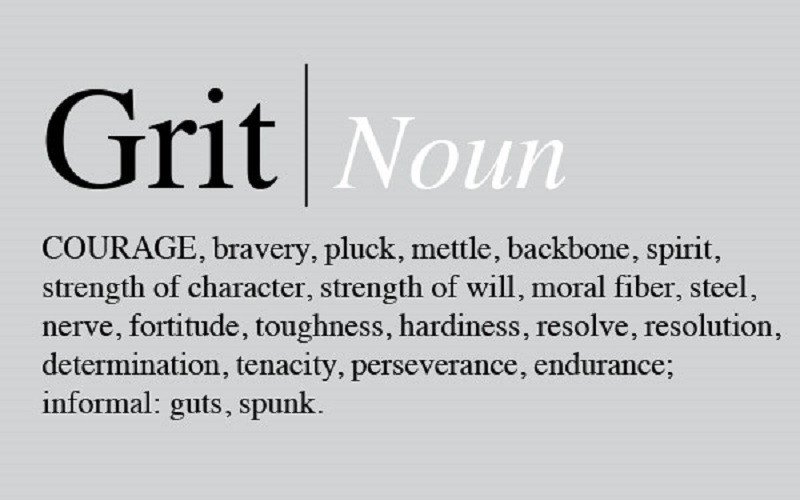 You attend the party of a long-time friend and run into a lot of people from high school that you haven’t seen in years. During chit-chat over appetisers and drinks, you can feel the friendly competition heating up.

While comparing career accomplishments, you are shocked to learn that the kid from school with the genius IQ, the one all the teachers thought would be spectacularly successful, has struggled with his career. How could this be, you wonder. This was the person everyone thought would invent something that would change the world.

It turns out that intelligence might not be the best indicator of future success. According to psychologist Angela Duckworth, the secret to outstanding achievement isn’t talent, instead, it’s a special blend of persistence and passion that she calls “grit.”

Duckworth has spent years studying people, trying to understand what it is that makes high achievers so successful. And what she found surprised even her. It wasn’t exam results. It wasn’t IQ scores. It wasn’t even a degree from a top-ranking business school that turned out to be the best predictor of success.

“It was this combination of passion and perseverance that made high achievers special,” Duckworth said. “In a word, they had grit.”

Being gritty, according to Duckworth, is the ability to persevere. It’s about being unusually resilient and hardworking, so much so that you’re willing to continue on in the face of difficulties, obstacles and even failures. It’s about being constantly driven to improve. 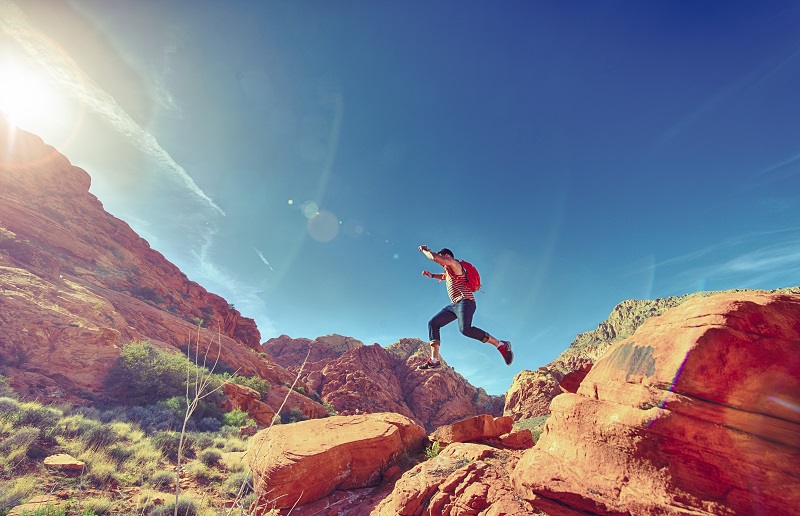 In addition to perseverance, being gritty is also about being passionate about something. For the highly
successful, Duckworth found that the journey was just as important as the end result. “Even if some of the things they had to do were boring, or frustrating, or even painful, they wouldn’t dream of giving up. Their passion was enduring.”

What her research demonstrated is that it wasn’t natural talent that made the biggest difference in who was highly successful and who wasn’t – it was more about effort than IQ. Duckworth even came up with two equations she uses to explain this concept:

“Talent is how quickly your skills improve when you invest effort. Achievement is what happens when you take your acquired skills and use them,” Duckworth explained.

As you can see from the equations, effort counts twice. That’s why IQ tests and exam results aren’t a good
indicator of someone’s future success.

It’s because those scores are missing the most important part of the equation – the person’s effort level.
What does that mean for you?

It means that it’s okay if you aren’t the smartest person in the room or in the job. It means the effort you expend towards your goals (perseverance) and your dedication throughout your career journey (passion) are what
matter most.

Why? Because grit will always trump talent. Or as Duckworth notes: “Our potential is one thing. What we do with it is quite another.”

Lisa is a consultant in marketing, strategic planning and talent development. She is also a career coach and writer. To engage with her, email us at editor@leaderonomics.com 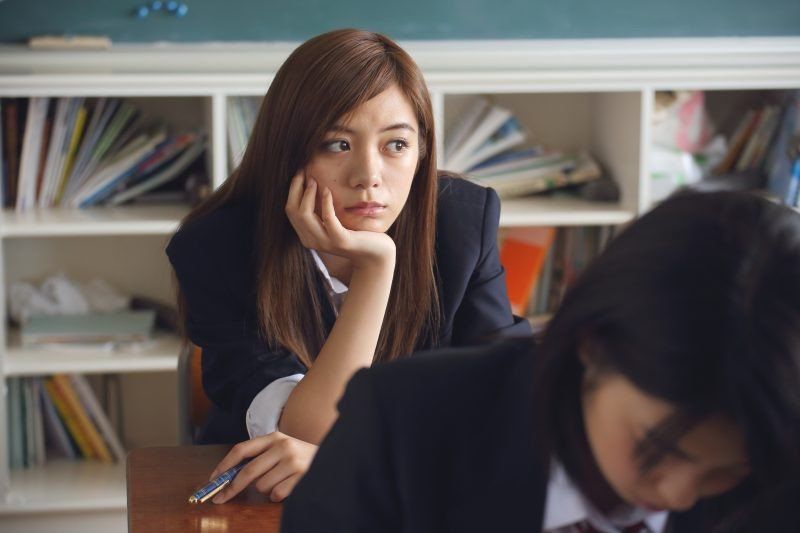 How I Overcame The Pain Of Learning