Disruption, The Next Innovation 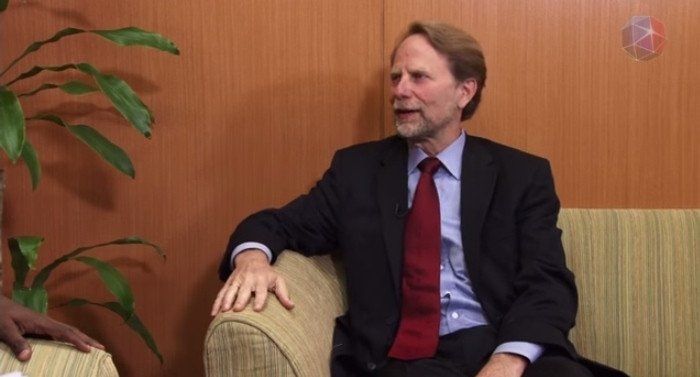 Disrupt now, or be disrupted later

Disruption. A word that usually leaves a negative connotation in our minds. True enough, by definition it means “disturbance”. But… What if disruption can help you succeed?

This was my takeaway message from sitting in on a private interview, conducted by Leaderonomics, with David Frigstad, chairman of Sullivan & Frost.

According to Frigstad, being disruptive is essentially doing something against the grain in the industry.

It can be big or small, but it has to be something against the norm. Steve Jobs, in Frigstad’s opinion, was one of the biggest gurus in disruption.

When Jobs launched the first black computer instead of the industry’s norm of beige casing which IBM started (how many of us still remember those humungous beige computers from the old days?), it immediately put the Mac computer as a standout product.

“A simple move like that,” he enthused. “Out of the 600 other companies in the industry then, why did no one do it?”

Jobs followed on by single-handedly disrupting, then transforming, the entire smart phone industry. With utmost certainty, all of us would agree that the entire consumer market welcomed Jobs’ disruption with open arms.

We are now experiencing megatrends on the Internet that has transformed the business world. There is just too much information on the Internet, leading to consumer collaboration that can really hurt a business.

So, how do businesses survive this? Frigstad believes that to survive disruption, we must put the entire team, in a top-down process, through the experience of change – not just learning through reading.

Even today, most CEOs (chief executive officers) are resisting change instead of adapting. Many are still operating with two types of mentalities:

Both mentalities are unwise, as disruption can turn an entire industry upside down without a moment to spare.

How can we innovate? Frigstad believes that hiring a chief innovation officer, which many of the big boys are doing now, will fail in a big way because it is not integrating the megatrends of today.

Innovation is a culture that goes from the top to the bottom. Hence, CEOs need to spend time creating visionary scenarios – both in the best and worst case, so that they can be as well prepared as possible in the face of disruption.

Recently, Frigstad met one of the biggest hotel operators (who will remain anonymous), and found out that this US$5bil hotel mogul had no clue about the existence of Airbnb!

What was even more of a shocker to Frigstad was that this mogul’s main goal was to increase the size of his workforce to 9,000.
Even as industries are going towards the lean and mean route, there still exists the old school mentality in which bigger is better.
Disruption also translates to innovation, and entrepreneurs need to innovate in order to succeed.

A serial entrepreneur – the novelty title given to many startup founders – according to Frigstad, is someone who has failed multiple business ideas but still keeps pushing forward and eventually succeeds.

Nowadays, there is much more tolerance for dysfunctional characters and flexibility to leaders who don’t fit the standard, as these people are more likely to be a game-changer and are very much sought after by venture capitalists in Silicon Valley.

Unlike the old days when Frigstad co-founded Market Intelligence Research Corp and had to go through hard times – including sleeping on his office couch and missing wages – just to get started, funding is much easier to come by simply because investors are now open to the idea of innovation.

However, startups, be wary. According to The National Venture Capital Association, three out of four venture-backed startups fail.
Only a minute percentage of these startups actually make it big and give the venture caps the returns they need. Still, with high risk come high returns.

Fortunately, or unfortunately, Europe and Asia are not quite there yet. The “fit in” culture still very much exists, where most are more concerned about maintaining a sense of belonging rather than pushing the boundaries.

However, slowly but surely, we will see a global shift in our investors’ risk appetite, thereby encouraging more of us to “disrupt” the rules of doing business as we know it.

Frigstad’s advice? Don’t listen to everyone who says, “no, it won’t work”. Perseverance (and of course, a brilliant idea) is key.
For those who aspire to be like Frigstad, take heed that being an entrepreneur and CEO is much more than an honorary title. Sacrificing your time and working hard are the essential traits to becoming a success.

In Frigstad’s opinion, what is missing in our current style of leadership is a mind, body and soul connection.

People need to lead from their hearts. The old leadership mentality was command and control, but this will not work well with Gen-Y and Gen-Z who prefer autonomy and inspiration.

Significance and value creation will be seen to play more importance in future leadership. CEOs have to do well in order to make their company more significant and bring value to everyone – not only on next quarter’s margin.

A final golden nugget of advice that Frigstad would like to share with CEOs is to spend at least 2% of their time understanding their industry and what the future could look like in 10 to 20 years.

Too few of us do it, he says, and that mentality could cause another “Kodak moment”. Kodak was in denial for more than a decade that digital could replace film, leading to its inevitable bankruptcy.

Having understood the new meaning of “disruption”, two key questions come to mind:

Caleen can be contacted via editor@leaderonomics.com. 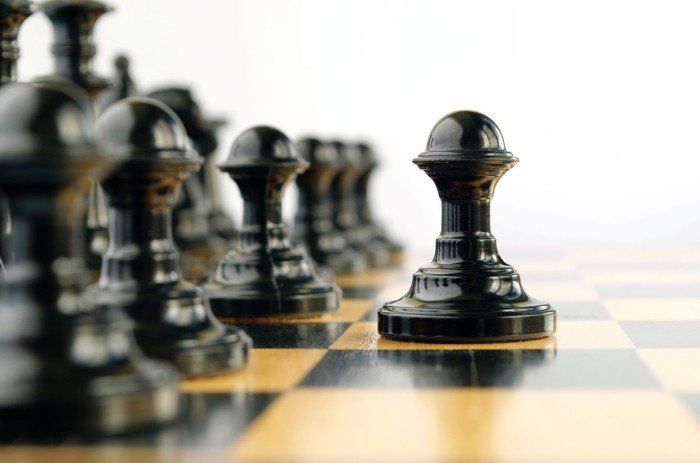 Crafting A Model Of Leadership