Cinnamon: This Brain Food Has ‘0’ Calories! 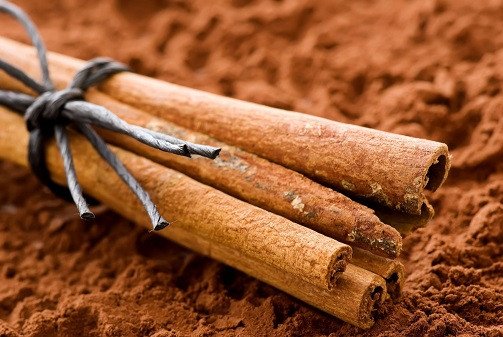 Cinnamon is my favourite “brain spice”. I use it daily.

Cinnamon can slow down the ageing of your brain, it tastes good, it’s inexpensive, it’s easy to use, and it has almost zero calories.

If that’s not enough, consider this:

Cinnamon has been used since biblical times. Moses added it to anointing oil.

The Chinese called it gui zhi, and used it for antibacterial properties.

Also, it seems that almost everyone I talk to is trying to lose weight. One teaspoon of cinnamon has just six calories.

A dash has almost zero. Most of the six calories are from carbohydrates.

Six per cent of calories are from protein, just 1% from fat.

This year, why not make cinnamon part of your daily routine?

You could sprinkle cinnamon on apple slices. You could also top salad, smoothies, cereal, yogurt, and special coffees with this “brain spice”.

I like to sprinkle it on toast and honey. Some people add it to soup and meat.

Terry Small is a brain expert who resides in Canada and believes that anyone can learn how to learn easier, better, faster, and that learning to learn is the most important skill a person can acquire. For more Brain Bulletins, click here. Send us your feedback in the comment box provided or email us at editor@leaderonomics.com 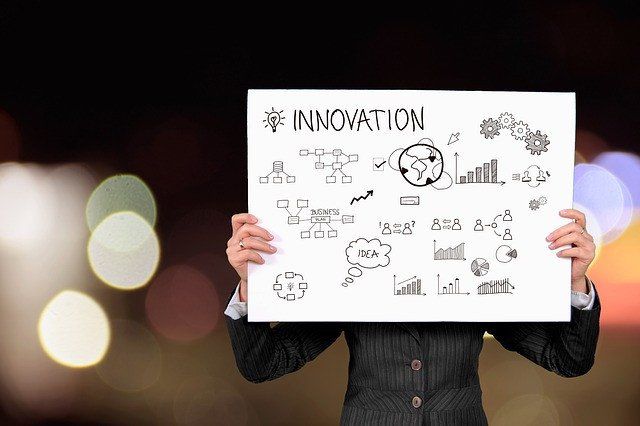 10 Influencing Factors To Creating A Climate For Innovation