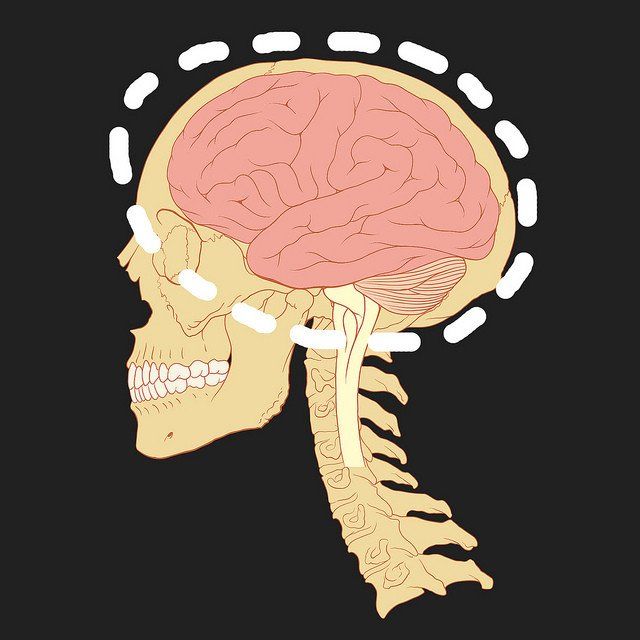 Consider the following claim found in the introduction of Uri Geller’s Mind-Power book:

“Our minds are capable of remarkable, incredible feats, yet we don’t use them to their full capacity. In fact, most of us only use about 10% of our brains, if that.

The other 90% is full of untapped potential and undiscovered abilities, which means our minds are only operating in a very limited way instead of at full stretch.

I believe that we once had full power over our minds. We had to, in order to survive, but as our world has become more sophisticated and complex we have forgotten many of the abilities we once had.”

The above statement has the power to ignite something within us: the desire to achieve more.

It makes us realise how little of our brain we are “using”, and how if we can tap into the 90% of our brain where our “undiscovered abilities” are, we could achieve much more than what we can now.

I am sure that at some point in your life, you have come across the “10% brain myth” – either from a peer, parent, movie, or even from your science teacher.

According to Richard Cytowic, an American neurologist, two-thirds of the public and nearly half of science teachers mistakenly believe the 10% myth.

Well-intentioned people such as motivational speakers often cite the 10% myth as a way to demonstrate that all people should strive to live up to their full potential.

Meanwhile, others have used the myth to promote and sell products and services that they claim will unlock the brain’s hidden abilities.

Regardless of the motive, it remains a fact that the claim is false.

So who started this myth and if this is truly a false statement, why has it prevailed over the ages?

Theory no. 1: A Game of Chinese Whispers

In the early 20th century, American philosopher and psychologist William James wrote The Energies of Men.

In that book, resides the following statement which some claimed to be the origin of the 10% brain myth.

“We are making use of only a small part of our possible mental and physical resources.” (p. 12).

James was optimistic that people could achieve more, but he was not referring to brain volume or quantity of cells, nor does he give a specific percentage.

This statement has been misinterpreted and has more or less formed the basis for the myth.

Lowell Thomas later popularised the 10% figure in a foreword to the 1936 edition of Dale Carnegie’s How to Win Friends and Influence People, which made the following statement:

“Professor William James of Harvard used to say that the average man develops only 10% of his latent mental ability.”

Like in a game of Chinese Whispers, this message has been heavily propagated in the media and has morphed into the 10% myth that we know today.

Another contributor for the 10% myth dates back to the early days of neuroscientific research.

Though there were a number of early studies which contributed to the myth, two of the more prominent and popularised studies were conducted by Karl Lashley and Wilder Penfield.

In the 1920s and 1930s, behaviourist psychologist Lashley attempted an experiment in which he trained rats to run a maze as he chopped away increasing amounts of their cortex.

Penfield, a pioneering neurosurgeon, probed the brains of his patients with an electrode while operating on them for epilepsy.

Fortunately, today’s research in neuroscience is much more advanced and we have a much better understanding of our brains as compared to those times.

Brain imaging scans clearly show that almost all regions of the brain are active during even fairly routine tasks such as talking, walking, and listening to music.

It was found that there is not a single area of the brain that can be damaged without resulting in some sort of consequence.

Furthermore, brain-mapping research has yet to find any region of the brain that does not serve a function, and detailed probing of the brain has failed to identify the “inactive” 90%.

Theory no. 3: I want Psychic Powers!

Some New Age proponents promoted the 10% myth by asserting that the “unused” 90% of the human brain is capable of exhibiting psychic powers and can be trained to perform psycho-kinesis and extra-sensory perception.

This notion of gaining extraordinary powers is so alluring that the entertainment industry is milking it for all its worth.

To be sure, the lure of the possibility that you might have psychic powers is tempting indeed. I mean, how cool would it be to be able to read minds and control objects like Professor Xavier of X-Men?

Unfortunately, for those who fantasise about manipulating objects with their minds, there is no scientifically verified body of evidence supporting the existence of such powers.

If you truly want to boost your brainpower, forget about all those “brain games” for now and start by focusing on achieving the following basics first.

It’s time to get up from your chair/bed and move your body! Physical exercise is not only important for your body’s health; it also helps your brain to stay sharp.

Physical exercise increases oxygen to your brain, reduces the risk for disorders that lead to memory loss, and has shown to have positive benefits for the hippocampus (i.e. a brain structure that is important for learning and memory).

According to a study conducted by the Department of Exercise Science at the University of Georgia, even briefly exercising for 20 minutes facilitates information processing and memory functions.

I cannot stress this enough: Sleep is critical for our brains as it is during this time that our memories are consolidated.

Studies have shown that people who don’t sleep enough have more trouble learning new information, while sleeping well after learning something new helps the brain effectively put that information into long-term memory.

Though sleep requirements vary slightly from person to person, most healthy adults need between 7½ and nine hours of sleep per night to function at their best.

It’s amazing what a healthy diet can do for you. There are a number of foods that contain nutrients which promote a healthy and active brain.

Adeline is part of the Learning and Development as well as the Campus team in Leaderonomics. To engage with her, email editor@leaderonomics.com. For more brain bulletin articles, click here. 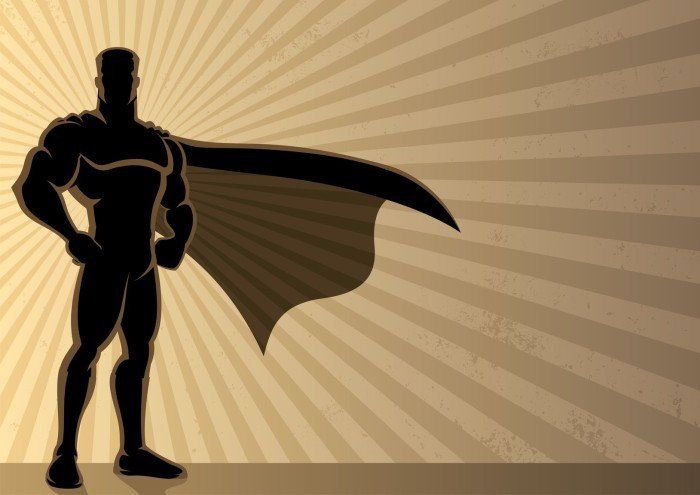