Are Biases Ruining Your Leadership? 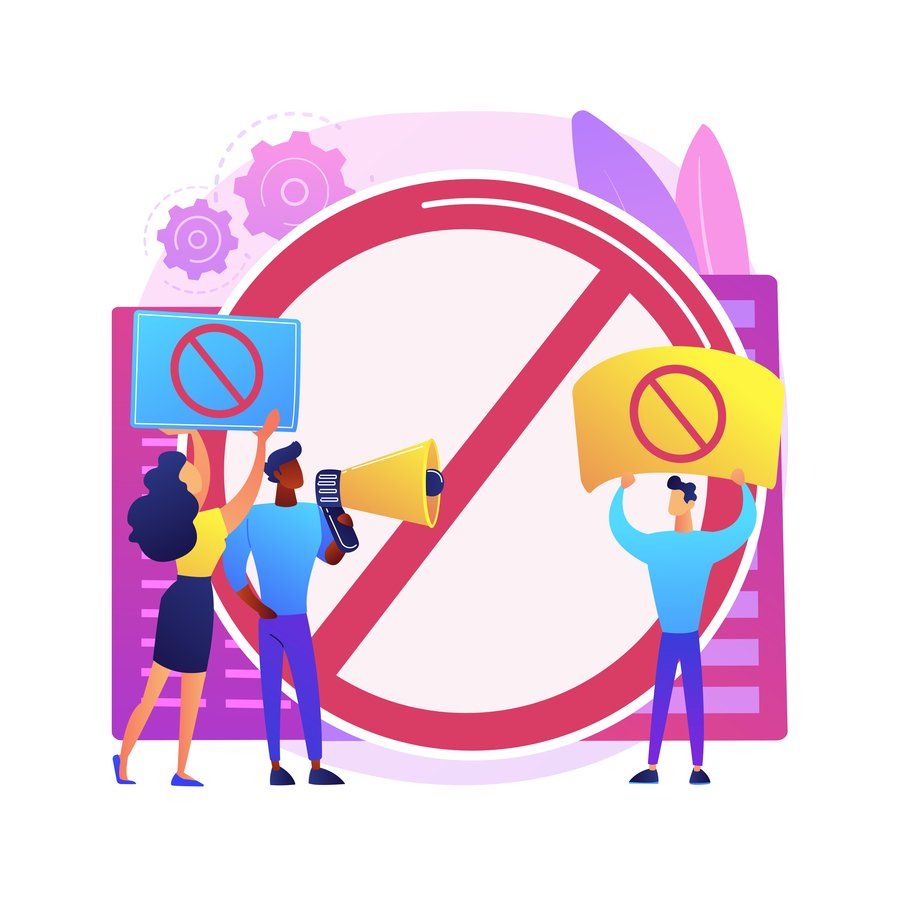 Source: Vector image from freepik.com
Can We Challenge and Overcome our Biases?

Leaders call the shots. Whether in an organisation, a government or even in a dinky little social club, leaders have final say and we often find ourselves lacking the wherewithal to fight against this current.

“With great power comes great responsibility,” said good ol’ Uncle Ben to Peter Parker. The responsibility? Having control or say over the outcome of the lives of others.

Unfortunately, research has found that leaders aren’t informed enough about how to make these decisions and instead rely on stereotypes and maintaining stereotypes that are often inaccurate as well as misattributed.

These impressions can be formed concretely by someone in power based on how they perceive and how they theorise the workings of the social, cultural expectations, personal standards or if they feel the stereotype fits whatever information they have available to them.

Humans in general do not like their judgements or stereotypes to be violated but when you are in power, you feel more secure or some might say, entitled to judge and override any doubt towards your judgements.

There are several common motivators as to why the powerful instinctively do this but it is mostly to protect their power-relevant social identities.

Also they face cultural expectations to make decisions a certain way and attend to their subordinates just enough to justify their decisions.

While one might presume that accurate decisions would be easier to justify – viewing each subordinate as a complex individual could expose powerful people to information that threatens their position while negative stereotyping followers can justify why you’re on top and they’re not.

Indeed, several studies have found that as people gain power, their evaluations of others drop whereas their self-evaluations inflate.

This drives their need to protect their power by maintaining long-held beliefs that exist about power relations and therefore filter out information that doesn’t match those beliefs – favouring evidence, beliefs and stereotypes that bolster their position.

This doesn’t really work out

The biggest problem with not being aware and not checking for bias, is that it opens the door to poor decision-making which in turn holds you back just as much as it does your subordinate and indirectly, your community.

Moreover, you radiate your biases and followers pick up on that and act accordingly which leads to a vicious cycle of stereotyping and wasted potential.

Take the United States for example, a nation where most industries are headed by the middle class, Caucasian men as Malcolm Gladwell highlighted in his bestselling book, Blink and many may feel they’re losing unconscious points for every one of those criteria they don’t meet.

What does this mean? As Gladwell explains in the context of interviewing a black person for a job,
“In all likelihood, you won’t be aware that you’re behaving any differently than you would around a white person.
But chances are you’ll lean forward a little less, turn away slightly from him or her, close your body a bit, be a bit less expressive, maintain less eye contact, stand a little farther away, smile a lot less, hesitate and stumble over your words a bit more, laugh at jokes a bit less. Does that matter? Of course it does. Suppose the conversation is a job interview. And suppose the applicant is a black man. He’s going to pick up on that uncertainty and distance, and that may well make him a little less certain of himself, a little less confident, and a little less friendly. And what will you think then? You may well get a gut feeling that the applicant doesn’t really have what it takes, or maybe that he is a bit standoffish, or maybe that he doesn’t really want the job. What this unconscious first impression will do, in other words, is throw the interview hopelessly off course.”

Simply put, stereotypes and biases might make you seem implicitly like a jerk and can create an environment where one unfairly or sometimes even unintentionally prevent qualified people from getting the job or position and deprive leaders of valuable human resources.

Read more: Are You Biased Without Knowing It?

Do you see a 50-year-old man as assertive but a 30-year-old woman with the same attributes as bossy? How do you draw the line between stubborn and persistent? Or passionate and overzealous? A person with conviction and a naysayer?

Identification and counteraction of implicit biases

Fortunately, leaders who are committed to personal and professional growth, as well as developing future leaders, can do things to identify and reduce the effects of biases and stereotypes.
1. Identify your bias by taking tests like the Implicit-Association Test (IAT) at implicit.harvard.edu so you know where you stand on common biases like age, gender and race.
2. Commit to educating yourself and fellow leaders on the effects of stereotypes and how to reframe tasks and de-emphasise threats to social identity. This can be achieved by becoming more mindful of the language used to describe tasks and events as well as focusing on the strength of subordinates instead of negative stereotyping.
3. Commit as a company to diversify and reduce halo effects as well as negative stereotyping through strategic plans, mission statements and careful communication with all members.
4. Challenge yourself by counter-stereotyping. Reflect on how you would perceive someone and try to behave like you believe the opposite and see what happens.
5. Create a more collaborative environment that is open to new ideas and diversification.

Challenging stereotypes and implicit biases is an important step a leader needs to take to achieve greatness and to have that greatness ripple out to others.

Raise Your Game: 10 Leadership Lessons From The Dojo Delegates