Being Objective: Nobody Is Good At Self-Evaluation 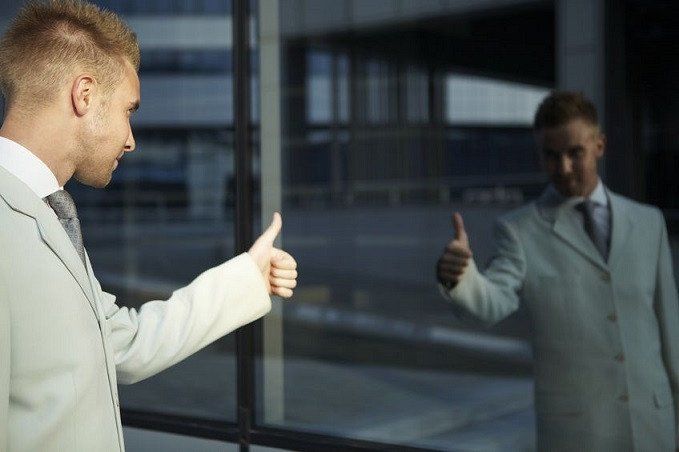 Last weekend, I realised how horrible I am at self-evaluation. But as I asked around, I realised that this disease not only inflicts me, but almost everyone I know.

Most people believe they would be in the “low-risk” category when it comes to their inclination to get heart attacks or serious illnesses, regardless of their current exercise regime.

The majority of people are unrealistically optimistic about their own health risks compared with their peers. Research shows that most university students do a far better job predicting the longevity of their roommates’ romantic relationships than their own.

Clearly, these examples illustrate that people are not objective when evaluating themselves. In fact, research indicates that the “majority of people say that they are more likely than their peers to provide accurate self-awareness,” which in itself showcases how horrible we are at evaluating our own selves.

A number of years ago, brothers Chip and Dan Heath wrote an excellent book called Switch where the two brothers describe how individuals are afflicted by “positive illusion”. They too concluded that most people are lousy self-evaluators.

They believe this results in our inability to change, as we are often delusional about our current strengths and weaknesses, thinking change is not necessary for us.

In this book, the Heath brothers espouse the story of an experiment by psychologists Peter Borkenau and Anette Liebler. The experiment was tagged the “Fake Weatherman” study.

The scholars brought a fake weatherman into a room full of people, and that person gave a 90 second weather report.

The folks in the room then had to guess the weather reporter’s IQ (intelligence quotient). They also asked the fake weatherman to guess his own IQ.

What did they find? Amazingly, the observers offered far more accurate predictions than the weathermen, even though they knew nothing else about these complete strangers!

This experiment was later repeated in different forms. Each time, people with limited to no knowledge or background on the individual observed, made far better assessments of the person than the individual concerned.

How could this be possible? Each of us should make better assessments of ourselves than total strangers, right? But time and time again, it seems that we are less accurate about ourselves than a stranger would be.

Why is this so? The reality is that no one welcomes bad news about themselves. It is also hard admitting that you may not be as good as others, or worse, having to own up to mistakes.

But, the leaders that do seek out true self-evaluation do so because they want to keep learning and growing. Without awareness, there is no growth.

Ask almost any leader and he (or she) will readily agree that self-awareness is critical to success. The deeper the self-awareness obtained, the greater the leader. Yet, most of us have no time for personal reflection.

Years ago, I was asked by a CEO (chief executive officer) of an organisation to coach his leadership team. As I sat with him, he was clearly annoyed and irate with the quality of the leaders reporting to him.

In fact, he used harsh words such as “stupid” and “useless” to emphasise how poor his team was. I listened and told him that I would get back to him after meeting his team and making an assessment of them.

Surprisingly, as I met the team, his version of events didn’t seem to match what his team said.

This got me rather curious so I told him that I would like to spend some time determining what the real issue was. He continued to be adamant that he had a poorly performing leadership team.

Interestingly, in all his stories, he was the solitary voice of reason, pushing changes and driving the board’s agenda.

As I tried to “coach” this CEO, he became defensive and continued to assert that he was right and they were all clueless. This situation went on for a few weeks until I told him outright that he may have the “LOSA” disease.

He immediately looked me in the eye and asked me what that was and if there was a cure. I replied:

“The LOSA disease happens to folks who are lousy self-evaluators (LOSA means Lack Of Self-Awareness). And the only way to fix it is to reflect and take personal responsibility.”

I lost that assignment and never met him again. Needless to say, he did not remain CEO for very long either.

Self-assessments in the workplace

In the workplace, flawed self-assessments are not just confined to CEOs or senior leaders. Employees tend to overestimate their skill, making it difficult to have meaningful feedback and dialogue sessions.

The hardest discussions to have are with employees who feel that they “know it all” and are always right. In fact, I make it a point never to hire such people if I can detect these types during interviews.

Last week, TalentCorp launched the 2015 Career Comeback Programme to encourage women back into the workforce. One thing that these women need to be conscious of is how to be aware of writing their self-evaluations.

Andrea Kramer, a highly regarded law partner and woman advocate, believes that women don’t make the most of the self-evaluation process. They undersell themselves and don’t take credit where credit is due.

She advocates that women must really do good self-evaluations and not oversell or undersell themselves.

Whilst many men may display over-confidence, particularly in areas they feel they have knowledge about, many women tend to do the opposite, in spite of having the expertise and knowledge.

So, whilst the tendency is to ensure we don’t think too highly of ourselves, we also may do the complete opposite and describe ourselves below our true capabilities. This tends to happen often at performance appraisals when we have to self-evaluate and don’t take the credit that is due to us.

Research indicates that people who really know themselves are happier and more content with life.

It is the hardest thing to truly “examine” ourselves and our characters including its flaws and limitations. Yet, to know ourselves enables us to go to a “higher ground”, and a higher level of consciousness.

Only when we realise that we are not “perfect” and that we have “repairs” to be made, can we truly grow and develop into the leaders we were meant to be.

Remember, self-management can only happen when we are first self-aware. Nothing can be “fixed” without really knowing what to fix.

Roshan Thiran is CEO of Leaderonomics, a social enterprise passionate about transforming the nation. He himself struggles at times with honest self-evaluation but is game to keep trying and keep learning. To engage with him, connect with him on LinkedIn or via facebook at www.facebook.com/roshanthiran.leaderonomics. For more Be a Leader articles, click here. 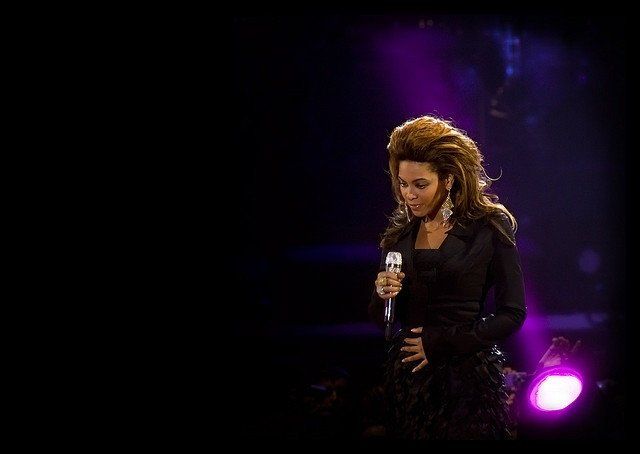