Beyond The Iron Curtain: The Man Behind Margaret Thatcher 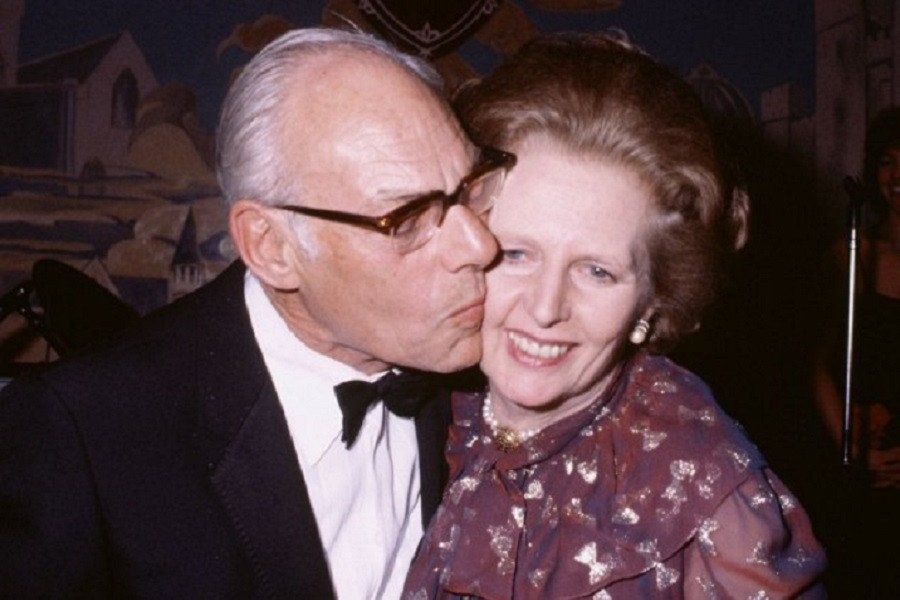 The everyday heroes of our everyday heroes… say what? I am not sure what exactly are the definitions of everyday heroes, but I am guessing it would be typical people creating untypical stuff – perhaps in the form of a lady becoming Britain’s first female Prime Minister?

Recommended for you: 4 Leadership Lessons From Margaret Thatcher

Margaret Thatcher is the famous Iron Lady who revolutionised so much of Britain during one of its worst economic crisis. Just a simple search on Google or even by watching the movie The Iron Lady (please watch!) would give you a pretty accurate idea on how this lady became one of the most loved (or hated) icon in Britain. I watched the movie on a plane ride, and I thought the equal, if not bigger hero, was her husband, Denis Thatcher. 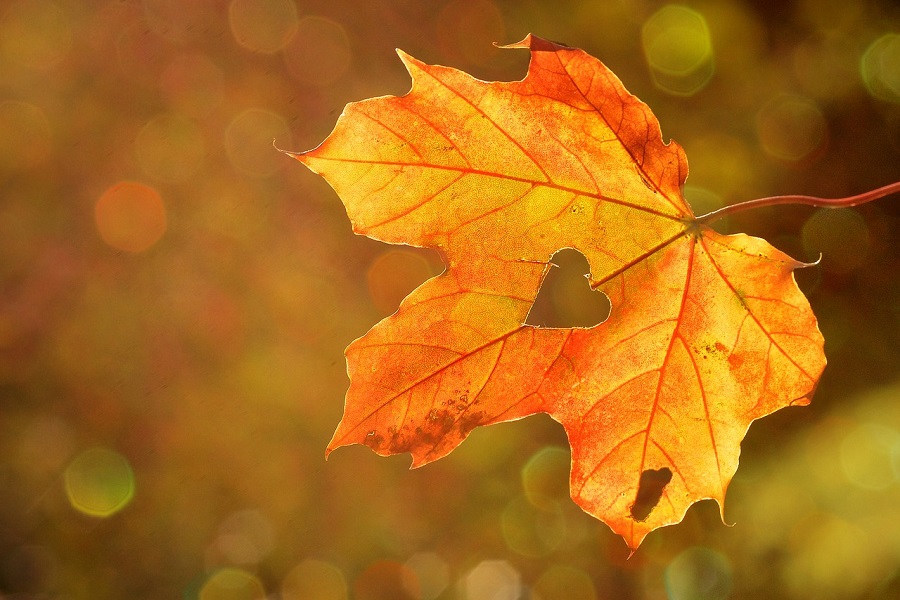 He would be the reverse of the famous line:

“Behind every successful man, there’s a woman.”

From the beginning, he was a huge supporter of her career, financing her campaigns, encouraging her in her low points, etc. More than trying to argue for whether man or woman should be in a supportive role, perhaps what is in question is how we can play a supportive role should we be called to it.

It was not as if Denis had no career of his own. Neither did he sacrifice his career in order to accommodate his wife. He did what he did as a businessman, and more than that, he played the role of a supportive husband.

Margaret described him as the “golden thread” running through her life. He was her everyday hero. The respect in their relationship is something I personally admire very much.

This might interest you: We Can All Be Heroes

Do you know someone who could afford your support, or need your support to succeed? As leaders, we are often taught to lead, to walk in front, to expect support.

While there is nothing wrong with that, perhaps as leaders, we could be supporters to other leaders or even to those who support us.

For more information on how Leaderonomics aggregates, integrates and designs solutions that matter, contact us at info@leaderonomics.com. 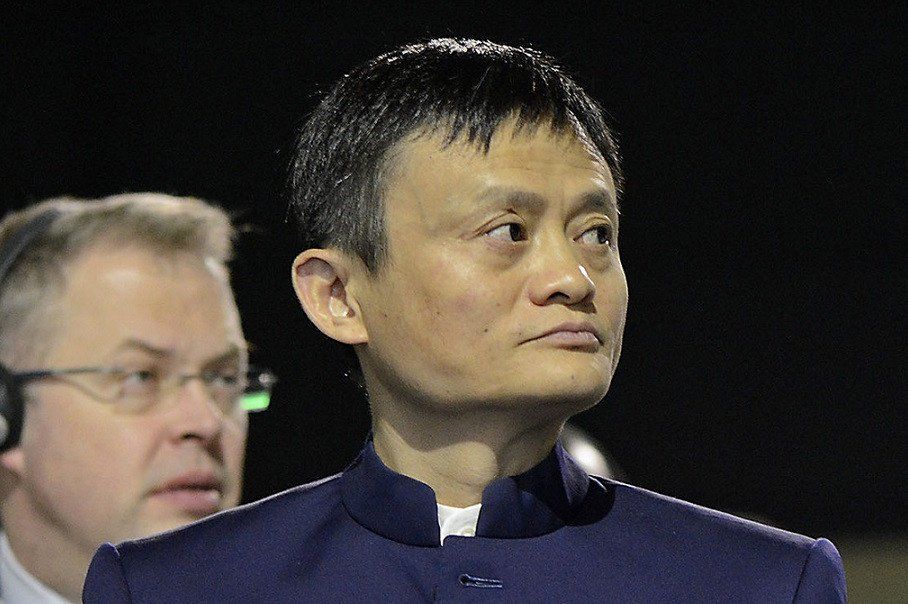