What It Takes To Be A Socially Intelligent Leader 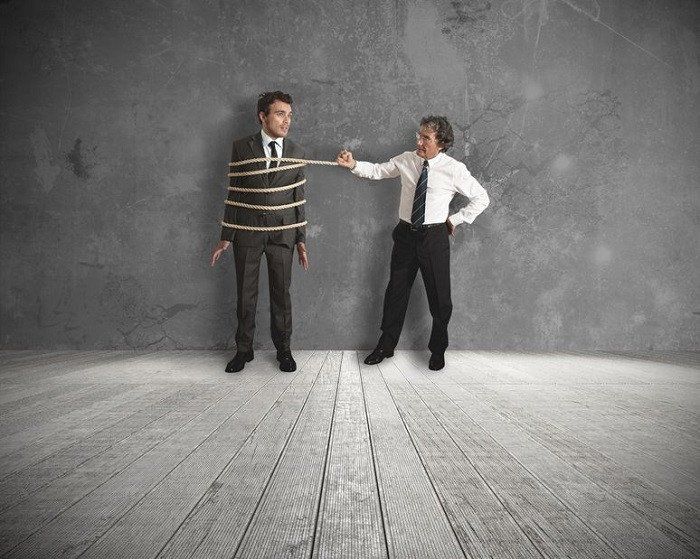 Are You Providing Emotional Support To Your Employees?

When a workshop organised by the human resources (HR) department drew an unexpected standing-room-only turnout, they acted quickly to move the meeting to a larger space. The trouble with the new space was that it wasn’t well-equipped for easy viewing and clear acoustics. Some had trouble seeing and hearing the speaker, in particular, a woman who spoke up during a break. She approached the head of HR in a rage, explained how she hadn’t heard or seen a thing, and declared the workshop a total failure.

The head of HR quickly realised that her best option was to listen, acknowledge the woman’s frustrations, and express empathy. Then she spoke with the audiovisual (AV) staff—thoroughly tempering these complaints—and tried her best to at least elevate the screen for better visibility.

At the end of the workshop, the woman approached the head of HR again to say that she saw her working on adjustments at the AV table and really appreciated it. The woman still pointed out that her viewing experience was subpar, but she felt more relaxed after seeing the HR director advocate on her behalf.

The right approach at the right time

Even when these measures fail, they can provide emotional support to the person in distress. Paying attention to someone’s concerns actually allows that person to process them faster, shortening the time spent ruminating. But by ignoring these demonstrations of anger and frustration, a leader will only encourage the person to seethe. . . and then seethe some more about being ignored!

Keep in mind: As a socially intelligent leader, you can do this even when a person’s complaints seem truly unfounded.You don’t need to condone a reaction, but you should acknowledge the emotions behind that reaction, and suggest a couple of solutions. This will at least decrease the magnitude of any harmful emotions.

Studies show that socially intelligent leaders do more than just make people happier at work. In a survey of employees at 700 companies, the majority said that a supportive boss mattered more than how much money they earned. This study also showed that caring bosses drive increased productivity and encouraged employees to stay with their companies. It seems that most people don’t want to work for hostile bosses, regardless of the pay.

How do I become socially intelligent?

You probably already are. If you don’t agree, know that you can cultivate social intelligence. First, learn how to focus. Socially intelligent leadership begins with being engaged and focused on your work. If you’re disengaged from your role, you won’t be able to put others at ease. An engaged leader can tap into his innate social intelligence—discerning how people feel and why, expressing appropriate concern, and interacting skilfully to encourage positive states of thinking.

There isn’t a foolproof formula for doing this right in every situation. You can get better at it over time, especially by staying in sync with your team. This is imperative to being a socially intelligent leader.

Now, more than ever, organisations are in a key position to promote socially intelligent leaders. As people work longer hours—connecting nights and weekends via mobile technology—businesses start to feel like a substitute family. But, many of us can be ejected from this substitute family at any moment. That uncertainty means that hope and fear run rampant. That’s why social intelligence matters.

To manage people effectively, a socially intelligent leader pays attention to these undercurrents of ambivalence because they affect people’s abilities to perform at their best. And because emotions have a ripple effect, leaders at all levels must uphold their responsibility to maintain a productive environment.

This article was first published on Daniel Goleman's LinkedIn.

Want to read more about emotional intelligence? Watch this video. Discover what this sophisticated learning app, Necole can do for your personal development. 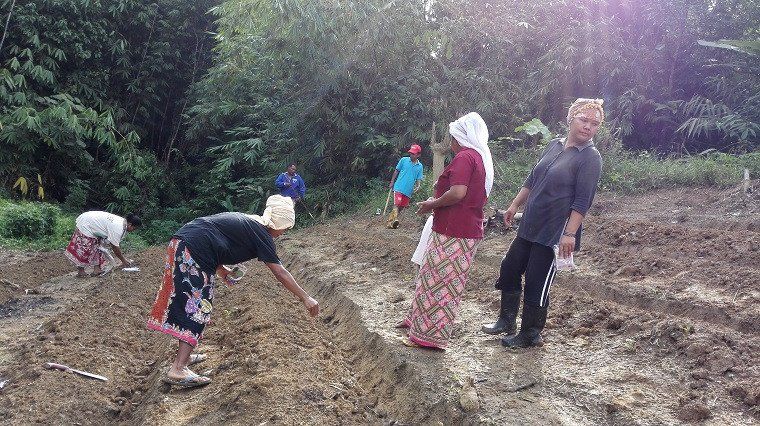 Heading Into The Unknown