A Simple Step to Argue Well 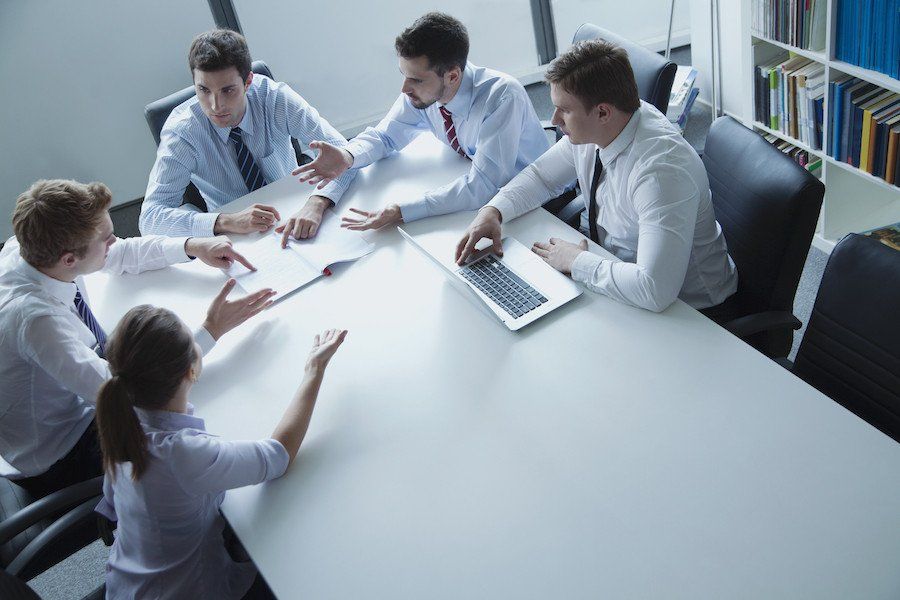 We all get into conflict situations every now and then. Instead of avoiding the disagreements, we should learn the skill to argue well! Now, to argue well does not mean to be antagonistic – on the contrary, the ability to argue well carries with it the potential to clarify the situation rather than create more confusion.

However, it requires wisdom to discern between identity and idea. Now, while all human beings are created equal, not all ideas are equal. The task of a well-crafted argument is to single out the good ideas from the bad ones while maintaining equal respect for every individual. If a person’s identity and worth is interwoven with the quality of his or her ideas, then the argument becomes personal.

Debate the idea without attacking the individual’s identity.

How do you walk this tightrope to ensure that the argument remains professional without becoming personal?

People generally begin their conversations with a positive motivation in wanting to do the right thing. Look beyond any initial prejudice to identify the heart of the presentation rather than the heat of the discussion.

People are especially encouraged when we take note of the effort invested into their work. Sure, the outcome may not be what is expected but we ought to be careful not to belittle any person’s investment of time and energy.

This is the logical part of the argument where ideas are compared against one another to determine its worth. Yet, this third step will fail if you do not first create the emotional safety net of step 1 and 2, which are vital in creating an atmosphere of mutual respect.

Innovation happens when we are able to argue well in the realm of ideas. In my experience, the bottleneck to innovation is not a lack of creativity but a lack of mutual respect for each other as fellow human beings with equal worth. 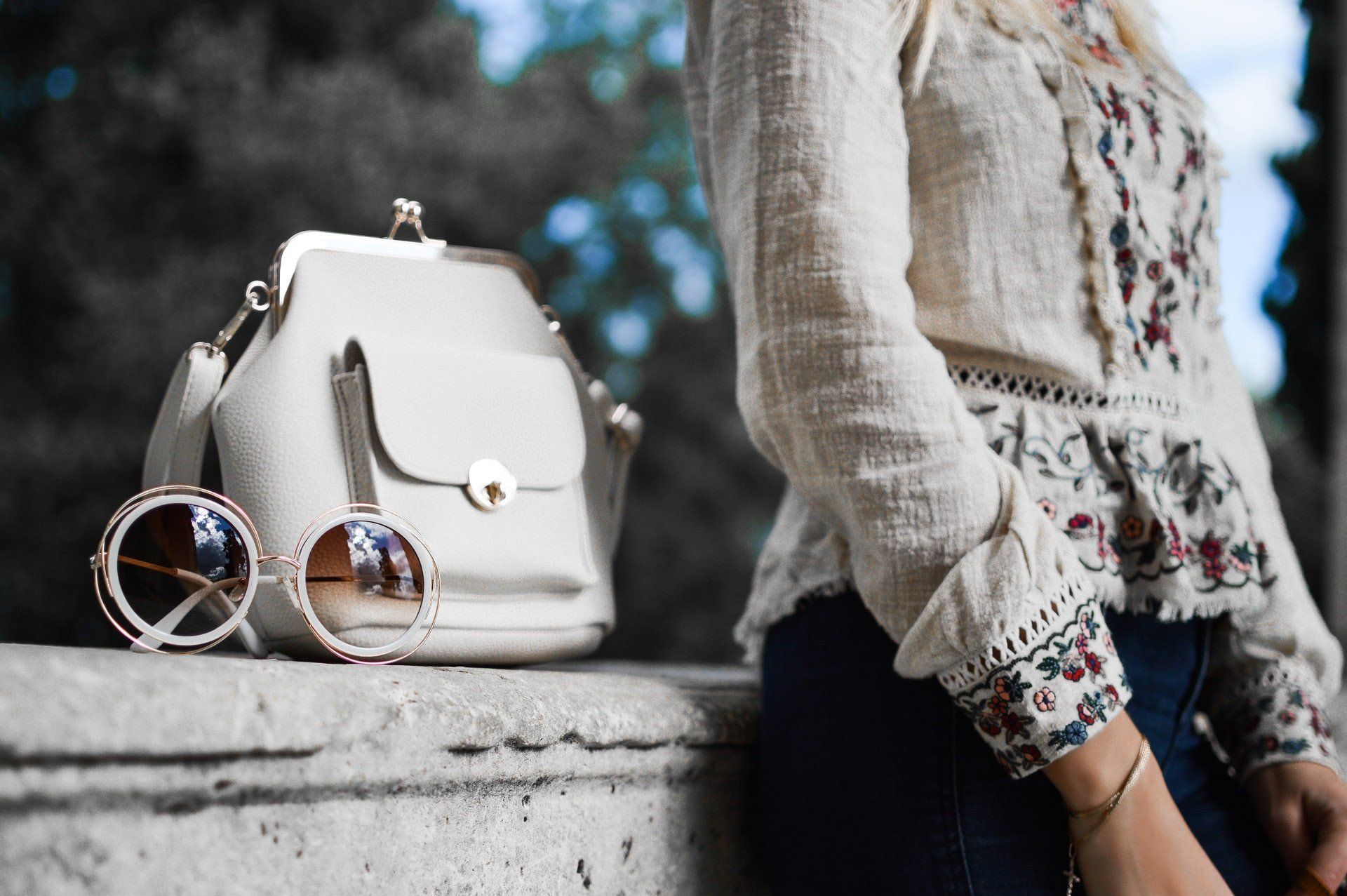