The Mind Is a Terrible Thing to Waste

A wasted mind is the result of a systemic global educational crisis. So far, education of black and brown people does not matter as much as white people.

In the United States, it has been reported that “most majority black school districts in America, regularly suffer school closures, high teacher attrition, understaffed schools and increasingly crowded classrooms”.

According to UNICEF, “In Nigeria, about 10.5 million children are not in school even though primary education is officially free and compulsory”.

In the United Kingdom, it was revealed years ago by the Department for Education, “black Caribbean children, in particular, are three and a half times more likely to be excluded than all other children at primary, secondary and special schools”.

In the past month, I was introduced to Anthony Akpu Chukwunenye. From him, I learned about IT infrastructure project delivery in hardship locations.

I also learned that he does not let a mind go to waste. He lives in Nigeria with regular visits to America. He is a consummate professional in his field. He is also a teacher who empowers, mentors and educates people in his native country, Nigeria.

Anthony does not waste time. And he refuses to let a mind go to waste.

Flashback. A few thousand people showed up in October 2013. Most of the attendees from the village in Eastern Nigeria came up to Anthony and his family to express their condolences. Anthony’s father – Chief Anthony Nwoye Akpu (Aka: Ijelenze-Nimo), who had just passed, was a village icon.

Anthony said of his father, “He connected with everybody and helped them solve their problems. His willingness to mentor everyone anointed him a community leader.”

Anthony’s father grew up under difficult circumstances and struggled to create his career. But he clawed his way to success eventually working in transportation, agriculture, construction and hospitality businesses in Nigeria.

His pride was the ability to support his family and fund his children’s educations. Anthony’s degree is in electronic engineering from the University of Nigeria, Nsukka.

Beyond formal schooling, the greatest education in Anthony’s life was bestowed upon him by his father. Anthony witnessed not just helping others, but empowering hundreds who needed help. In Anthony’s formative years, people living under true hardship conditions were just around the corner.

In fact, helping others overcome hardship is ingrained in Anthony. And fortuitously, his job as an IT infrastructure expert takes him to hardship locations where he can help companies succeed – and touch lives.

Implementing IT infrastructure in hardship locations is complex. Anthony leads teams that must anticipate how to overcome natural barriers such as swamps, rivers, dense forests, high temperatures and humidity, tropical rains and flooding, extreme lightning, and occasional wind gusts/storms. They all pose threats to the implementation and maintenance of an IT system.

Often, when Anthony reaches a hardship site, he is met by people with little opportunity. The opportunity to empower the less fortunate is the silver lining to his job. A few do seize the opportunity and move ahead to claim a new life.
While this serendipity is part of his job, it is not enough to quell Anthony’s passion instilled by his father to pay it forward. That leads us to chickens – yes, chickens.

Teach a man to fish

Anthony’s distant relative is a chicken Poultry farmer in Nigeria. Two years ago, his farm was invaded by a chicken anaemia virus – like the coronavirus, but worse. It killed 100% of his chickens. Devastated and broke, he reached out to Anthony.

Rather than offering just sympathy, Anthony offered a way forward. Anthony said, “Let’s figure out how to get you back on your feet. But in doing so, we’re going to put together key performance indicators that you’re going to have to hit. When you hit those, then I’ll invest more.”

Inch by inch, Anthony guided his cousin with a plan to hit each milestone to land the next tranche of money until the farm became cash-flow positive.

The chicken business is clucking ahead – and, in fact, the farm in eastern Nigeria has expanded to raising turkeys.
In Anthony’s DNA is the gift to teach and empower. It is like the age-old saying:

Partnered with a business consultant, the program allows business ideas to become enterprise reality. For every period, more than 50 ideas are submitted and evaluated. The best five or six ideas are funded and receive guidance from the sponsors.

Even through Covid-19, they are still helping and guiding youths. Example businesses being backed include an interior decorations business, an events documentary business and a food merchandise small scale business.

In the USA, Anthony also supports the Project Management Institute Educational Foundation which trains the next generation so they can learn about and volunteer for project management work across the globe.

Anthony does not waste time. And he refuses to let a mind go to waste. The greatest leaders are teachers who are colourblind. 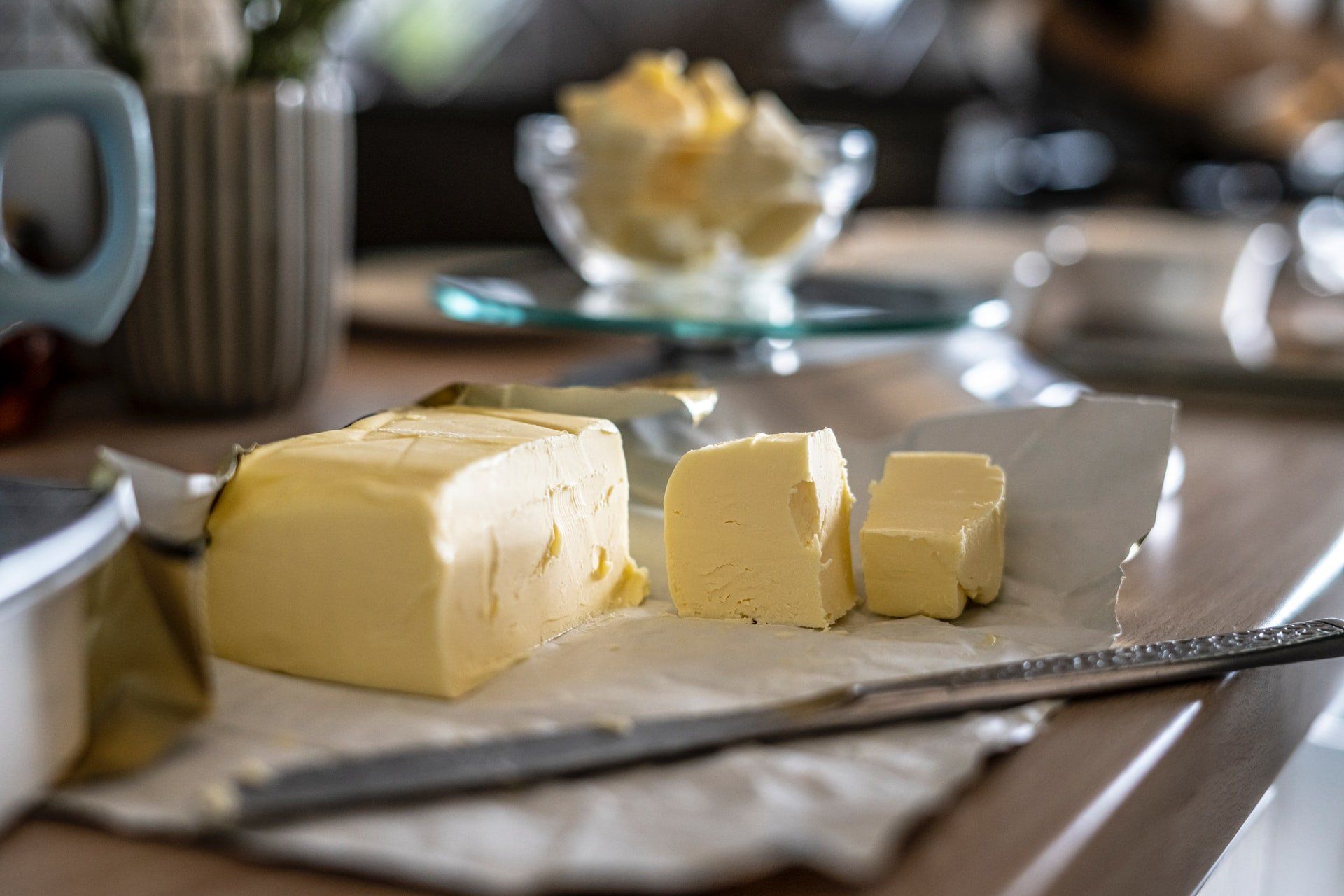