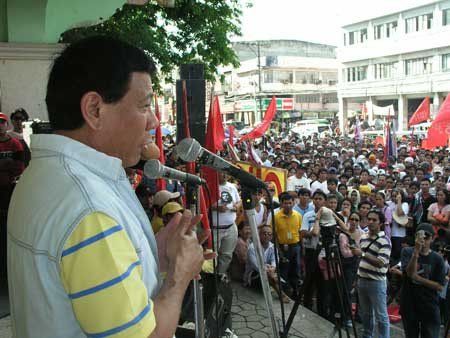 Is Duterte's Extreme Leadership Worth Following?

The world seems to be craving for populist leaders in recent times. To put this in an Asian perspective, look no further than the Philippines where populism has been well epitomised by the newly elected President of the Philippines, Rodrigo Roa Duterte. Dubbed as “The Punisher”, Duterte is the pugnacious, foul-mouthed mayor of Davao which is located on the island of Mindanao.

He is well known for radically transforming Davao into one of the safest cities in the Philippines (ranked fifth safest city in the world according to survey site Numbeo.com). However, Duterte has been sharply denounced for ordering extrajudicial killings to reach that amazing milestone.
What makes this eccentric individual so appealing to his supporters? Would you follow such a leader? Is there anything that we can learn from Duterte?

Here are some thoughts for you to ponder.

1. He has seemingly simple solutions to complex problems.

Duterte never fail to answer every question thrown at him. Tackling crime has become the focal point of Duterte’s presidential campaign. Not only does he offer solutions to slash crime rates, he has a proven track record of doing so during his tenure as mayor of Davao.

No doubt he has a noble goal, but his way of achieving it is rightfully questionable. The Human Rights Watch, which is investigating Duterte’s Davao death squad, says he is responsible for more than 1,000 extrajudicial executions in the last decade. Since taking over the presidency, Duterte has pledged to eradicate crime within three to six months, supposedly in similar fashion.

His mayorship in Davao has resulted in the relative peace and tranquility of the city. Among the rules implemented include alcohol ban in the city from 1am–8am, speed limits to vehicles within the Davao vicinity and a curfew on unescorted minors. Hats off to Duterte for coming out with original ideas and actionable items that brought results, but they were for a price of something else. Some argue that his ‘dictatorial’ leadership is pure showmanship, but gravely lack the substance.

A charismatic leader seems to always come up with the right answers when required. At times, they resort to fairly simple straightforward solutions to give them the most desirable outcome without much effort. Followers of such leaders sometimes love the idea that solutions can be really that easy to comprehend and execute. And they personally witness that these steps actually move mountains and bring impact.

The question is: Would you go to the extreme of a dictatorial style of leadership to leave no room for compassion and grace to achieve a greater purpose that you personally believe in? 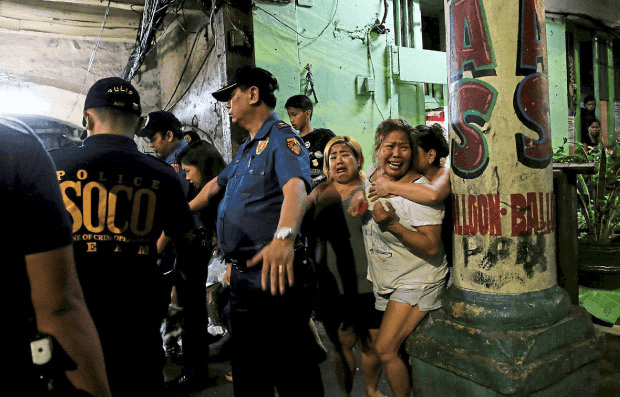 2. His brash nature resonates with people.

Duterte is absolutely no stranger to being embroiled in controversy. He has publicly admitted himself as a sleazy womaniser, and has raised red flags among international bodies like Amnesty International with his past actions and decisions. He has made somewhat peculiar statements in the past, making the headlines both locally and internationally.

Some of Duterte’s most scrutinised (and offensive) quotes that have garnered media attention include:

“Yes, of course. I must admit I have killed. Three months early on I killed around three people.”

“I don’t have money to give, but I could give your wives something else, and this is for the wives only. Men, I’m sorry, but you don’t get anything because I’m not queer.”

“All of you who are into drugs, you sons of b******, I will really kill you. I have no patience, I have no middle ground, either you kill me or I will kill you idiots.“

“I was angry she was raped. Yes, that was one thing. But she was so beautiful. I think the mayor [himself] should have been first in line. What a waste.”

It is extremely clear that Duterte doesn’t behave or act like any other politicians. He is unorthodox, unassuming and certainly will not conform to the ‘politically correct’ nature of politics.

Just as how Donald Trump has captivated the dissatisfied American electorate by standing up to the political elite in Washington D.C., Duterte (now also called the ‘Trump of the East‘) has pounced on unfulfilled promises made by his predecessors with his crude and sharp words.

It is pivotal that leaders know how to control and tame their tongues and use their words wisely, especially when they articulate their beliefs, values and visions to their followers.
Scripturally, there is a saying that goes:

The question is: Are you comfortable following a leader whose words are usually brash and not edifying; questionable even? Will two wrongs actually make a right?

The people in the Philippines have picked their leader, and Duterte has pledged to create a better future for the country by addressing some social, economic and infrastructural issues.

Will he live up to the expectations? Will we see an improved nation at the expense of the people’s liberty at certain levels? Only time will tell.
More importantly, would you follow such a leader in reverence or would you follow in fear?

What do you think of Duterte’s leadership? Would you allow your organisation to be run by such a leader? Why, or why not? Comment in the section below or share with us your thoughts. 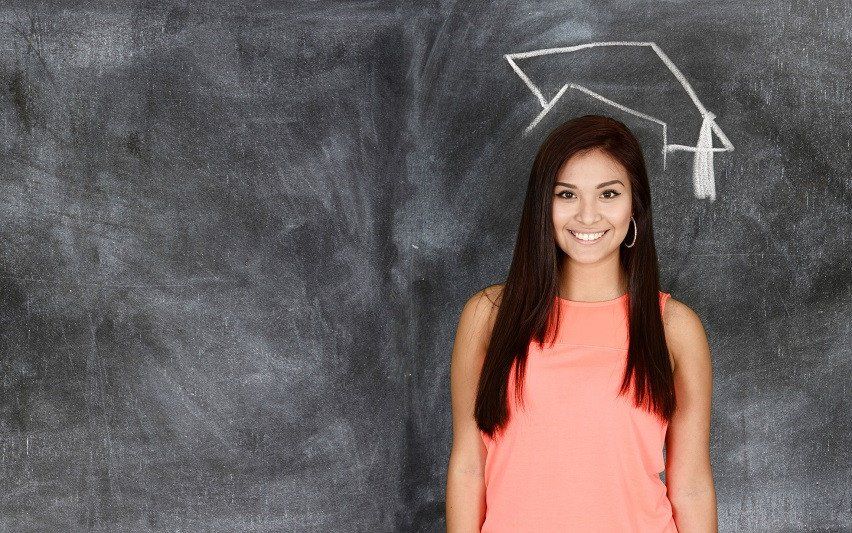 What 20 Graduates Taught Me About Young People

Kenneth Raj Samuel
Kenneth was an intern at Leaderonomics and a hard-core Everton Football Club fan. An alumnus of SMK Sri Permata, Kolej Yayasan UEM and University College London (UCL), he had a strong affinity for big data analytics through artificial intelligence A strong proponent for better financial engineering integration and the automation of operational processes in our everyday lives, he gallantly battled with cancer for many years before returning to his Creator at the age of 22. He continues to inspire many by his short-lived, yet impactful life