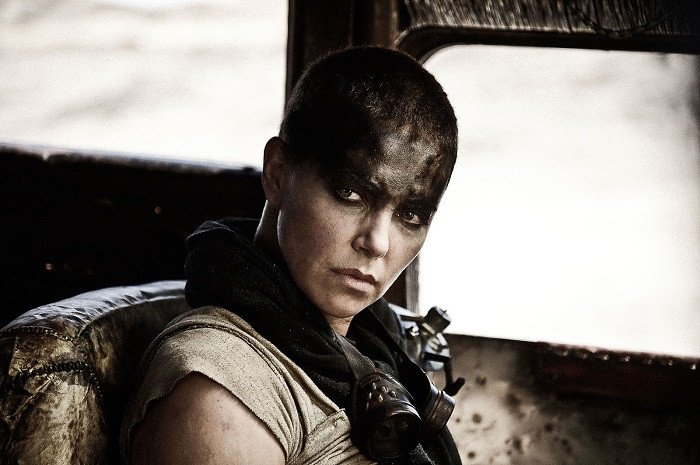 The year 2015 was an exciting year for women in film. The 88th Academy Awards that just ended on Feb 28 marked a few firsts for women.

Sara Bennet became the first woman visual effects supervisor to win in the Best Visual Effects category for Ex Machina, sharing the award with her all-male team. The film Spotlight is the first movie with two female producers to win Best Picture.

Overall, more women won individually or as a team this year in various categories that have long been dominated by men. Seeing women represented in most categories is encouraging to all young girls who want to venture outside the glitz and glamour of being a Hollywood starlet.

It’s no longer a behind-the-scenes boys’ club. Women are empowered to create, direct and edit films too, and they allow voices that have never been heard before to resonate.

Films that were nominated showcased diverse women who were all powerful and strong leaders in their environment.

The women in these films exist in completely different settings—from a post-nuclear holocaust desert wasteland to a squalid shed—and time, the year 1952 in Brooklyn. Each of them, however, can teach us a thing or two about taking life into our own hands and not just surviving but thriving.

“Out here, everything hurts. You want to get through this? Do as I say. Now pick up what you can and run.” —Imperator Furiosa

Furiosa was kidnapped from a fertile land when she was very young. She became Immortan Joe’s finest warrior and earned the rank of Imperator. She was the only woman among the military ranks of Immortan Joe’s army and had lost an arm during her service.

Grease-covered, shaved head and fitted with a mechanical arm, she is still maternal and nurturing in the most unique way.

Furiosa, though hardened by her circumstances, still believes in giving hope to others and caring about a cause. She broke out of her designation to lead a greater cause. Her focus: the well-being of the Five Wives and the protection of their human rights.

She is a testament that leaders, while learning to be tough and thick-skinned, should never lose sight of what is truly ethical and good. She shows, through actions over words, that we can truly lead people to a better place.

Jack: I want a different story!
Ma: No, this is the story that
you get!

Room follows the story of Joy Newsome and her five-year-old son Jack; held captive for seven years in an enclosed space. They finally gain freedom, allowing Jack to experience the outside world for the first time.

We see Joy through Jack’s eyes. Despite being kidnapped and sexually-abused repeatedly, she remains optimistic for her son, but we also see her despair and overwhelming depression interplay with courage and love.

She is the quintessential imperfect parent and this was reinforced throughout the movie. She did her best in her dire circumstances, but sometimes she didn’t. She is, after all, only human and suffering herself.

We see her create a routine for her child and some sense of normalcy in a room. For five years, she kept Jack’s spirit uplifted and hopeful.

In hard times, are we able to do the same? Do we keep morale up for those who look up to us?

Novelist, Libba Bray, once said, “But we can’t live in the light all of the time. You have to take whatever light you can hold into the dark with you.”

Joy embodies this sentiment as she—with a brave face—leads her child and herself through the worst of times, making the best of what she has. 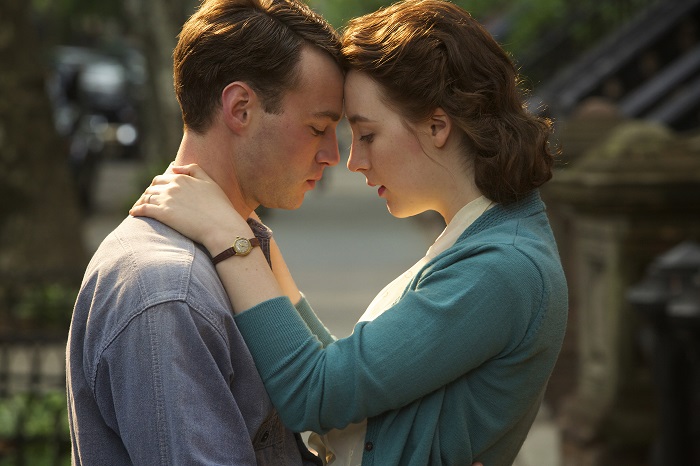 “I’d imagined a different life for myself.” —Eilis Lacey

Brooklyn is an interracial love story. It chronicles Lacey’s struggle with homesickness and how she tries to adjust to a new place and life.

Lacey moves to Brooklyn for a better life arranged by her sister and finds love with an Italian boy. They keep their love secret, even quietly registering their marriage.

Tragedy brings her back to Ireland, where she is encouraged to stay. She was even set up with a potential suitor. She is faced with having to challenge old habits and her small-town mentality in order to be happy and live a fulfilling life.

Lacey is a romantic with a warm heart and a bright mind. In the most understated way, Lacey accepts that while the world blesses us, it can also be a sad place and she makes bold, determined steps to purposefully move forward.

She leads her life with grace. Women are often at an advantage as early years of socialisation focus on nurture and one’s identity through relationships with other people.

Men, too, can aspire to lead with grace as it means leading with respect, care and authenticity—creating teams and working environments that are quietly efficient and effective.

Leading like Lacey means treading gently and purposefully leaving a trail of love and not devastation.

“Leadership is a series of behaviours rather than a role for heroes.” —Margaret Wheatley, writer.

Louisa feels that women can do whatever they want (maybe nothing illegal!). Share your thoughts with her at louisa.allycyn@leaderonomics.com. For more Thought of the Week articles, click here.

Raise Your Game: The Power of Team Building