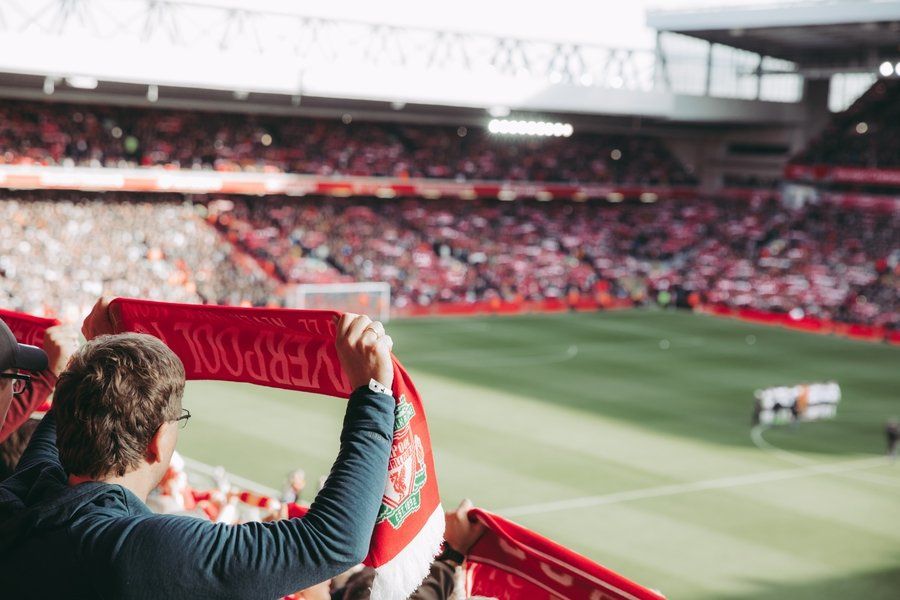 Source: Photo by Tembela Bohle from Pexels
The Miracle in 2022 and Beyond

The Champions League[1] semi-final, May 2019 - Anfield was hopeful, but it was a tall order, near impossible. Losing the first leg is one thing, trailing by a margin of 0-3 is another thing, trailing by 0-3 to Barcelona - that’s an entirely different story. To rub salt into the wound, Liverpool was without their top attackers (yes, plural - two of them were out of action). Liverpool needed a miracle. After 90 minutes of football, the miracle happened! Liverpool 4 Barcelona 0 (Liverpool won the tie 4-3 and went on to win the Champions League that year).

When you think of a “miracle” comeback like this, you wonder how they do that. How does a team rebound (and win) under such circumstances - the insurmountable scoreline, against a world class opponent, and not having your top two attackers? Did they start the second leg thinking, “let’s give our best; don’t let them score more goals; aim for a draw; or at least keep the margin respectable”? What would you say to your players if you were their manager? You don’t want to give up. At the same time, you don’t want to give false hope. How do you (re)build a world class team and convince them to reach for that “miracle”?

Be it in corporate boardrooms or sporting stadiums, I believe world class teams must not have solos, silos and indifference. These destructive elements when combined become the lethal injection for teams. Instead, to build world class teams, we need to stay together, be in congruence, and remain committed.

World class teams are likened to an orchestra - an assembly of talent, not individualistic performers (solos). Each member bringing their own strengths, and more importantly lending their strength to another. From the goalkeeper to the attacker, their identity is not in themselves, but the jersey they wear. From the CEO to the frontliner, teams are held together in a common bond through a compelling purpose, heartfelt values, and a galvanising vision.

Best Buy’s turnaround can be characterised as one of the most stunning in the last decade. Hubert Joly stepped in as “CEO in Training” and went on to deliver a 263% increase in shareholder return under his watch, with doubled online sales and five consecutive years of sales growth. He says, “We achieved this turnaround by pursuing a noble purpose, and treating profit as an outcome, not a goal. This is what I believe is at the heart of business”.

This (purpose, values and vision) became their identity and the reason to stay together. Clarity of purpose enables creativity of strategy. It enables teams to explore unconventional methods to produce desired results. Staying together matters to deliver the desired results.

Staying together is good, but to deliver superior results, teams must be in congruence, not silos. Liverpool had eleven players on the pitch who were in agreement to produce the “miracle” they were after. The waiter must be in sync with the kitchen staff to create the unforgettable dining experience. Silos happen when housekeeping is not in congruence with the general manager; the defenders are not talking to the midfielders; the front-of-house is not in sync with the back-of-house - they are all disasters in waiting.

To be in congruence means to be in agreement or harmony (Oxford dictionary). In an orchestra, the strings, woodwinds, brass, and percussion sections play different parts to a single composition to produce beautiful music. Different roles when assembled together in congruence create synergy. Being in congruence matters to deliver superior results.

Related: Great Teams Have Great Depth In These 6 Areas

Being in congruence is good, but to deliver the “miracle”, we need commitment. Being indifferent leads to a lackadaisical attitude that disintegrates teams. On the other hand, the commitment to be together, staying on course and being in congruence with the desired “miracle” can lead to greatness. Liverpool had all eleven outfield players committed to seeing the “miracle”. They believed and translated their beliefs into action and remained committed to the agreed game plan.

Commitment can only be achieved when there is conviction - a firmly held belief or opinion. Cheering from the stands is easy. Being on the field demands commitment. It requires intentional engagement to draw people from the fringe into the inner circle. Imagine if the players were indifferent about winning or losing. Yet, we tolerate team members who are indifferent about doing good quality work (winning). Commitment matters to deliver the “miracle”.

Related: The 3Cs of Team Growth

The story of Barry-Wehmiller encapsulates the heart of building teams - it’s all about people. When leaders value people and add value to people, people will remain together, stay in agreement, and grow in their commitment. Its Chairman and CEO, Bob Chapman believes that leadership is about caring for the people we have the privilege of leading - giving them a grounded sense of hope for the future. Who would have imagined an obscure regional manufacturing company would be showing the world what’s possible at the intersection of great business strategy and profound care for people. Today, Chapman and his team are not just building machines. They are seeking to build a better world through leadership consulting and training - sharing lessons learned from inspirational leadership and building great culture.

Regardless of how the year has been for you, the old (2021) has passed and the new (2022) has come (is coming). Here are three things you can do to prepare for what is ahead:

In 2022, every organisation across the world is gearing up for a rebound with a strong desire to win. Whether it is on-site, off-site, or hybrid working arrangements, organisations must do without solos, silos and indifference. Instead, be purposeful and intentional in building teams who stay together, in congruence, and committed to deliver the “miracle” in 2022 and beyond.

Dear readers, how can you build better teams at work? Need more insights on this topic? Check out Necole, an AI learning app. Learn more about this app in this video below.

**SPECIAL OFFER - Use this code LEARNWITHUS and get a 5% discount on your subscription to Necole. To find out more about Necole or to subscribe, click here. This offer is valid only up to 31st December 2021. 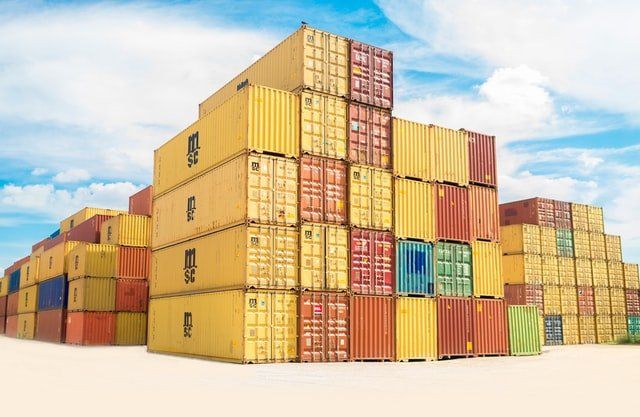 11 Leadership Lessons From The Freight Industry

[1] The Champions League is where the top teams from different leagues compete in a tournament. It is similar to the World Cup, but at club level.

Bernard Lee
Bernard is the Founder of Invigorate Consulting, a firm seeking to connect people and organisations to their purpose. He has over 20 years of management consulting and corporate experience with global organisations. He is also a seasoned facilitator. He enjoys travelling and is excited about the second half of life.