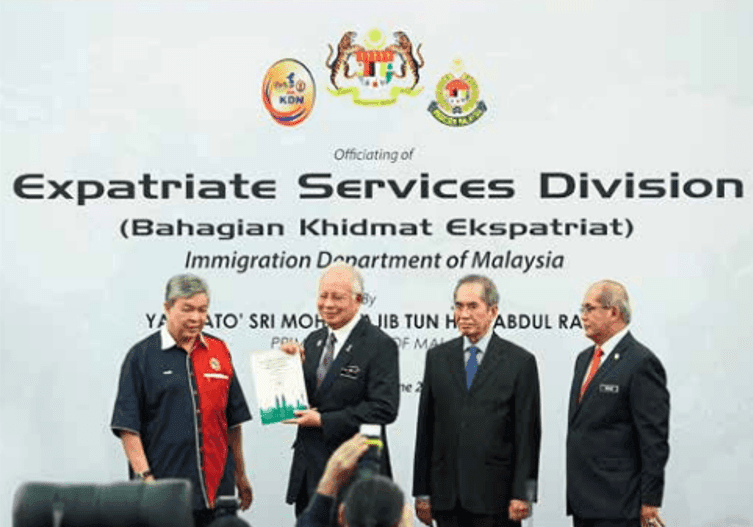 As Malaysia’s economy moves up the value chain and becomes more globalised, having a diversified talent pool is crucial to address the fast evolving needs of industry.

According to the World Bank Malaysian Economic Monitor November 2009:

“It is important to discard the idea that foreign and Malaysian skilled workers are perfect substitutes. On the contrary, they are strong complements.”

By having foreign talent join forces with Malaysian talent, there will be positive outcomes in terms of knowledge and skills enhancement to the local talent pool as well as significant operational enhancements to key economic sectors.

The Government has therefore taken steps to retain top foreign talent with critical skills, such as through the Residence Pass-Talent (RP-T) and to better facilitate leading investors and employers to access foreign skillsets needed through the Expatriate Services Division (ESD).

The World Bank has assessed that the RP-T, an initiative by TalentCorp and the Immigration Department to attract and retain top foreign talent, has been successful in addressing skills gaps when local talent is not available.

“We believe foreign talent stimulate the process of developing local talent. With the introduction of the ETP, the Government has been an active facilitator of the private sector to remove barriers to competition and allowing more expatriates to work in Malaysia.” – Jacqueline Chue, regional HR vice-president, Technip Geoproduction (M) Sdn Bhd

“I think the programme really gives a long-term perspective to foreigners working and living in Malaysia. You feel at home and not just in transit. Apart from this stability, the greatest benefit certainly is that my husband has an independent work permit too. Malaysia is a great way to explore working in Asia. It has interesting industries and with its diversity, gives great exposure to the different life and working styles. It is also at the heart of the very dynamic ASEAN region.”

“It (RP-T) makes it easier for high-calibre professional expatriate talent to settle into life here by taking away complications that you might experience such as applying for visas or renewing work permits – it’s a burden off your shoulders! Furthermore, the advantages of having the Residence Pass-Talent are extended to your family members. For example, your spouse can apply for a work permit too. I especially like the fact that RP-T recipients are given a 10-year visa; it’s fantastic because it gives you the security of being able to make plans for the long run.”

To facilitate ease of doing business, especially for investors to tap on expatriate talent into Malaysia, the Government has initiated the Expatriate Services Division (ESD).

Launched by Prime Minister Datuk Seri Najib Tun Razak in June 2014, the ESD is a collaborative effort between the Ministry of Home Affairs, the Immigration Department and TalentCorp. Acting as a one-stop centre, the ESD provides a single channel for expatriates and companies to submit all expatriate-related immigration matters via an integrated data platform.

Successful applicants comprise technical experts as well as professionals contributing significantly in critical sectors under the Economic Transformation Programme (ETP). Expatriate talent approved by the ESD have come from key markets such as the United States, Japan, the United Kingdom, Australia, China and India, as well as ASEAN countries such as Indonesia and the Philippines.

“Going forward, the Immigration Department will commit to a client charter of five working days to process employment pass applications by companies registered with the ESD,” said the Prime Minister on the Government’s commitment to improve service delivery on expatriate facilitation.

“The setting up of the ESD is a great step forward. Support for this cause is clearly expressed by the Prime Minister.”

To apply for the RP-T, visit expats.com.my/rp. Visit esd.imi.gov.my to learn more about the ESD.
To have your advertorials appear on Leaderonomics.com website, email us at editor@leaderonomics.com to find out how. 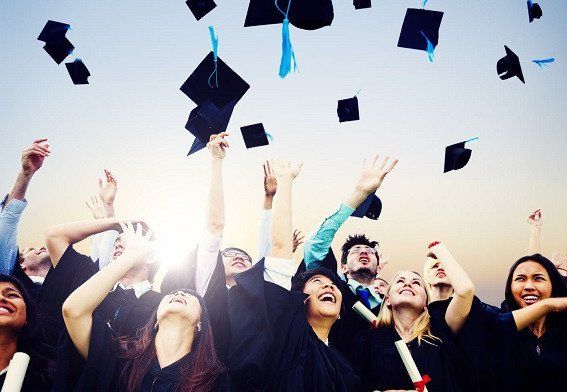