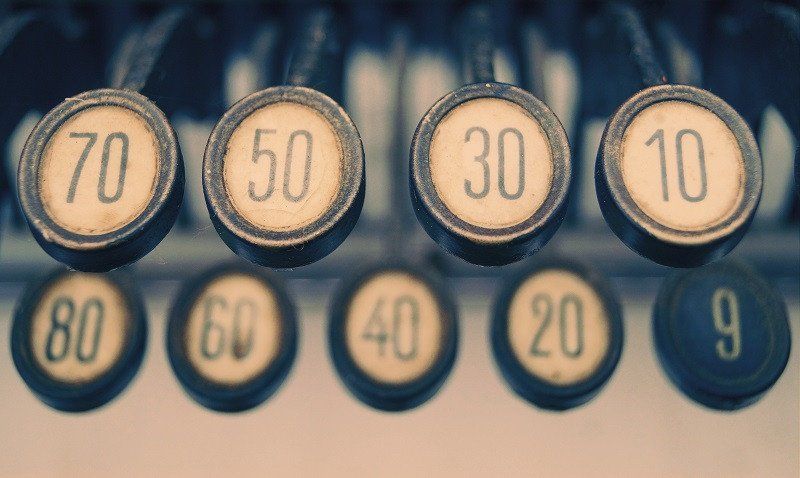 “Oh you’re still so young,” said a recent client I was styling hair for upon discovering my age.

If I had a dollar for every time someone has told me that, I probably wouldn’t need to be working two jobs anymore.

Jokes aside. Ageism is a pain.

Perhaps I am not the only one who has been in this kind of situation before. Perhaps you have met someone who, at any given point in your life, has also made you feel small or looked down on you — whether it is because you are seemingly ‘too young’ or ‘too old’.

While I’m sure my client didn’t mean to sound condescending, quite often it can come across that way even when we don’t mean to.

(Ironically, I caught myself making the same blunder when I met an 11-year-old the other day and said how ‘young’ I felt she was as she offered to style my hair.) 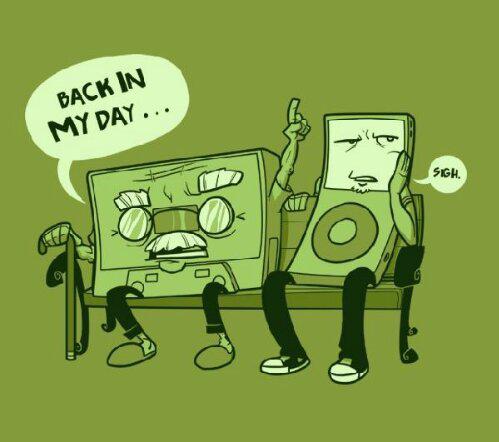 The traditional definitions of what age you should have a job or at which age you can be finally considered “qualified” has changed in definition. Age stereotypes have become irrelevant.

Some of the biggest money making businesses were started by people who didn’t even finish school or go to college.

First impressions and pre-judgments are bound to occur when meeting people for the first time, but continuing in that perception (even if it’s true) can limit one’s belief on who they are or may become.

“Age doesn’t matter as long as you can contribute meaningfully to the organisation. Just take a look at 29-year-old David Knopf who was recently appointed as the youngest CFO of Kraft Heinz. Suitability, capability, experience, maturity, and performance are what matters more.

What is important is the ability to link previous performance and experience to your current role (there are always things to learn that are transferable skills),” says Laura Yee, HR leader of Leaderonomics.

Say hello to the generation of people who are becoming their own bosses.

Entrepreneurship is a word that has been used so often, that it’s become almost painfully cliché. The reality is that more people are not just having jobs; they are creating jobs out of what they love to do.

You can be a 27-year-old vlogger who started off by making videos and posting it on YouTube and then turned into one of the most famous Internet sensations starting a business for lifestyle products.

You could be someone who wants to help underprivileged families have a decent home and start an organisation focusing on that.

What does age have to do with it?

Not much. Thanks to the wealth of information and opportunities at one’s fingertips, you can be your own boss today and nothing can stop you (brushing off disapproving family members who frown upon your career choices, flexible work hours and even income, might prove to be a little harder.)

There are, of course, exceptions in certain professions which require you to be of a certain ‘legal’ age to work. The common saying that ‘age is just a number’ holds some truth in it. 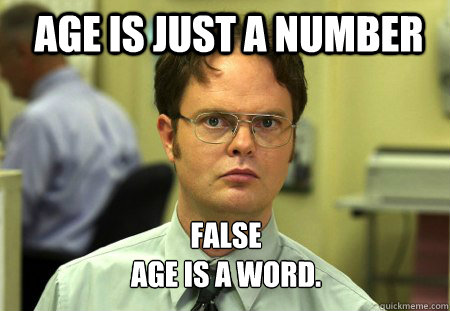 Where you start does not dictate where you finish

While often, age could be the determining factor for maturity and experience — age gives space to impose pre-conceived notions on others – probably – more junior than you. Vice-versa, expecting someone to respond with a maturity that’s tied to their age places an unrealistic expectation: that they should act a certain way because of their age.

I met a 79-year-old woman the other day who is an established and well-renowned educator. Yet she said that she was sitting for an exam because learning never ends.

What does age have to do with it?

Experience and the willingness to learn are what matters. You may be 28, running your own company simply because you started off early in life and have clocked in those “years of experience” yet still be assumed to be “young and even inexperienced.”

On the flipside, you may be 60 and starting from scratch in your career journey because of various reasons. Making these assumptions is human nature (I’ve clearly made them too) but in putting these presumptions aside, we remove the lids off boxes we often place others in that may be untrue.

Age is not all that.

For everyone who is doing or has started what they love doing at an age that isn’t seemingly ‘normal’ in the eyes of the rest of the world, I commend you.

For anyone who didn’t let their age define them, and what they can or cannot do, whether you are 16 or 60, I commend you.

For that 11 year old girl I met, I truly hope you go far in life and not let anyone’s opinion of you stop you. 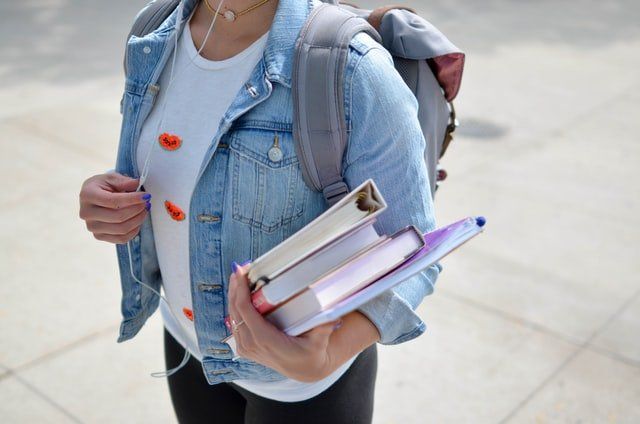 Is Graduate Education The Way To Go?