Putting Muscle Behind The Right To Communicate 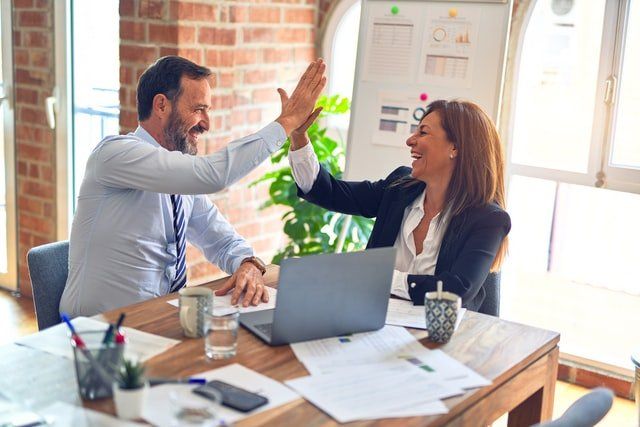 Source: Photo by krakenimages https://unsplash.com/photos/376KN_ISplE
Whether seen as a right or an obligation, the onus to ensure communication is still on the manager.

There’s a story that’s often been told about how differently the managers in Japanese and American car factories received the idea of the Andon cord when it was first introduced. First conceived of and implemented in Toyota’s manufacturing process by Taiichi Ohno, the Andon was a cord strung over the assembly line so that any worker could give it a tug and instantly stop production if he noticed a defect that required attention. While Japanese managers embraced the Andon cord, not without some scepticism – and the truth was, in the early going, it caused more problems than it fixed – American managers could and sometimes did punish workers for pulling the cord. The relationship between labour and management was more adversarial in the U.S. than in Japan, and American workers sometimes pulled the cord as a small act of rebellion rather than as an effort to fix a problem.

There is no shortage of books delivering advice on how to be a better manager. Book retailers’ catalogues are chock full of titles touting the leadership secrets of everyone from legendary UCLA basketball coach John Wooden to former General Electric Chairman Jack Welch to, yes, Atilla the Hun. Possibly the single most repeated theme in any of these is the importance of empowering everyone on a team to communicate. Yet that’s exactly, what the Andon cord did, by enabling rank-and-file employees to declare “There’s a problem” and take action without waiting for approval. But the benefits of doing so were not, in fact, immediately apparent in either Japan or the United States. Only when other organisational issues were addressed did the Andon cord become a successful innovation.

The takeaway from the story of the Andon cord might be framed this way: not only does everyone in an organisation have the right to communicate, but they also have the obligation to communicate. Yet that doesn’t take the onus off a manager to ensure that the barriers to employee communication are removed.

Barriers to communication are barriers to innovation

We’ve all heard the stories of successful innovations emerging, not from the high-priced corporate teams tasked with finding and developing new ideas, but from “light bulb” moments among rank-and-file employees. The match company Swan Vesta reportedly saved millions of dollars when a production employee suggested they start putting the sandpaper strike on only one side of the box. These stories are romantic and inspiring, and yet they’re far less common than we’d like to believe, and sometimes their veracity is even called into question when they’re labelled urban legends. A study found that such an employee-generated idea is turned into reality just once every six years.

This may interest you: How CPaaS Can Help You Become A Communication Leader

There are many reasons for this disappointingly low rate of adoption. Those employees often fear their ideas will be rejected just because of their lack of credentials – and often enough, they’re right. In other cases, management has a very human bias: ideas from more distant sources (such as outside consultants) are typically judged to be better than those from close-in sources simply because they’re from outside. These barriers to communication are built into the organisational culture, and like any cultural changes the solutions will require a lot of time and effort.

A simple solution for a simple problem

But sometimes barriers to communication are more straightforward, and the solution is much simpler. For example, most rank-and-file workers are in a better position than their managers – much fewer outside consultants – to identify and solve problems because they work directly with the machines on the factory floor. But factory floors are noisy places, and noise is arguably the most obvious barrier to communication.

Imagine a machine operator or an assembly line worker who one day realises that, among the company’s many established processes, there’s one small step that could be accomplished more efficiently. For personal or cultural reasons, she’s been reluctant to share her idea with her manager or anyone else.

This may interest you: Are Open-Plan Offices All They Were Hyped To Be?

Then one day the plant manager or some other executive comes through her area. She tells herself she’ll never get another opportunity to share her idea like this moment. She won’t let her fear be a barrier. She won’t let the corporate hierarchy be a barrier. And if her company has properly equipped her and her co-workers with a two-way communication system including noise-reduction headphones. These systems include receiver/transceiver pairs that put the speaker’s voice directly in the ear of the listener, overcoming even the loudest ambient noises for clear communication. They’re comfortable and unobtrusive, and they not only enable communication, but they also protect hearing from potential harm due to loud, noisy environments.

Our hypothetical worker may or may not be nervous about presenting her idea, but it won’t be because she’s afraid her voice won’t be physically heard. And who knows? Maybe the next great cost-saving idea will be implemented because at least one barrier to confident communication has been so easily eliminated. Her story may not become an oft-written legend, but she’ll have the satisfaction and the reward that comes with exercising her obligation to communicate a better idea.

That was such a profound and engaging recount! Communication and comprehension should always go hand-in-hand. Now, speaking of communication (or lack thereof, pun intended), let me introduce you to → Happily (or Budaya for those from Indonesia) is an amazing engagement app built for organisation to drive engagement amongst employees. It has amazing analytics and also provides activities for employees to be fully immersed in the organisation's culture and values. To find out more, click here or email info@leaderonomics.com.

Happily can aid in elevating your employees' engagement and productivity! There are abundant features that can be utilised to manage your organisation and engage with your employees in boosting their productive capacity. Check out the media below to find out more: 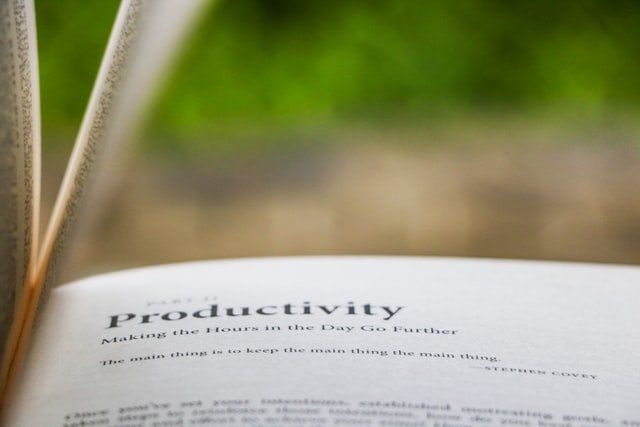 Rick Farrell
Farrell is North America’s foremost expert in improving manufacturing group communication, education, training and group hospitality processes. He has over 40 years of group hospitality experience, most recently serving as President of Plant-Tours.com for the last 18 years. He has provided consulting services with the majority of Fortune 500 industrial corporations improving group communication dynamics of all types in manufacturing environments.