The Power of Intimate Attention 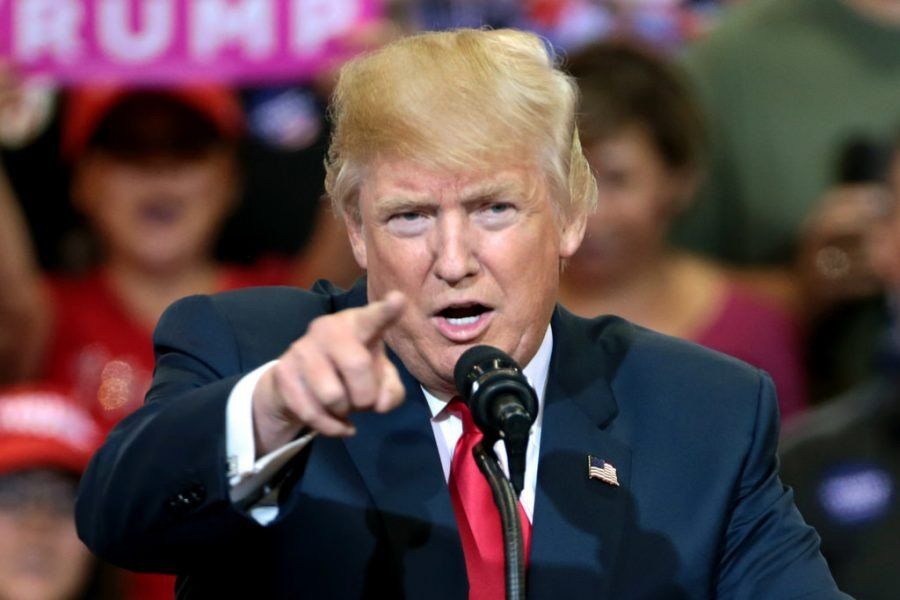 How to Stand Out, Build a Tribe, and Change the World with Intimate Attention

How can you compete when you don’t have money, brand awareness or even a track record? You are a solo consultant, executive coach, or a fitness trainer. You’re an author, speaker or entrepreneur. You are an artist or musician. How do you build a following? How do you build a base of raving fans who are eager to support you? Are you ready for the ultimate secret?

My daughter, Amanda, 16 years old at that time, just got this special honour from rising pop star, Max Schneider. Justin Bieber fans are called Beliebers. Lady Gaga fans are called Little Monsters. And Max Schneider for some odd reason—I’m sure my daughter would tell me, but I’m not asking—used to call his fans Schneider Monkeys (they’re the Max Squad now).

Apparently, each month Schneider picked one person who had been especially active promoting him on Twitter and he acknowledged their efforts by naming them “Monkey of the Month.” Last summer, my daughter Natalie was surprised and excited when aprofessional photographer, Marco Secchi, followed her back on Twitter and even retweeted her tweet.

And my son, Owen, now 13-years-old, records himself playing video games and uploads them to YouTube. He gets very excited every time a big “YouTuber” likes or comments on one of his videos. My teenagers get very excited when they get some kind of attention from a “celebrity.” It doesn’t take much. A simple “like” on a tweet. A simple “cool video” comment on YouTube. A simple name check when doing a Q&A session. And what does this have to do with growing your business? Everything.

While conducting research for my book, I stumbled upon a great article by author, speaker and founder of Convince & Convert Jay Baer. In 11 Things Donald Trump Stole From the Gary Vaynerchuk Playbook, he wrote:

“Gary (and Donald Trump) share a superpower in their ability to make people feel like they are having a private conversation with them, even in a crowded room. This is the gift of intimacy through attention, and it’s a rare one.”

I was struck by that phrase, “the gift of intimacy through attention.”

That’s the phrase that describes the power of one-to-one authentic connection; of saying “thank you” to one person at a time; to answering every question you get asked. While Baer used that phrase to describe how Vaynerchuk connects so personally in a live setting, I think it’s just as true of how “GaryVee” connects with so many of his fans on a daily basis.

Ricky Henderson And The Value Of A Wink

While writer Jay Baer coined Vaynerchuk’s approach “the gift of intimate attention,” Vaynerchuk himself calls it something totally different: “The Rickey Henderson Effect.” In a 2014 post on LinkedIn, Vaynerchuk tells the story of what happened when he was 10 years old, attending a Yankees game:

Henderson didn’t just doff his cap to all the fans down the first base line; he gave a personal, private wink to one young fan.

The Power Of Intimate Attention

We live in an age of “bowling alone” where we barely know our neighbours and even “social” media primarily consists of us blasting each other with links to articles, cat videos, memes and inspirational quotes. So going back to where we started: How do you beat your competition? How do you compete against the Goliaths?

The secret to connecting is listening. Are you listening enough? To watch more amazing videos, click here
To read more articles on listening and growth, click here 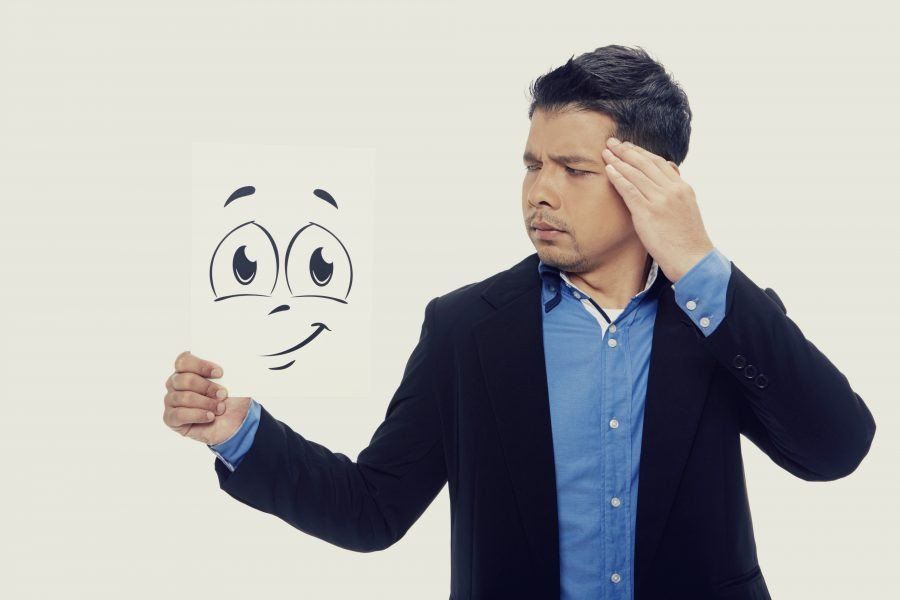 Kevin Kruse
Kevin Kruse is a New York Times bestselling author, keynote speaker, and leadership expert. He is the founder of The Kruse Group.