Dear HR, Have You Thought About Developing HR? 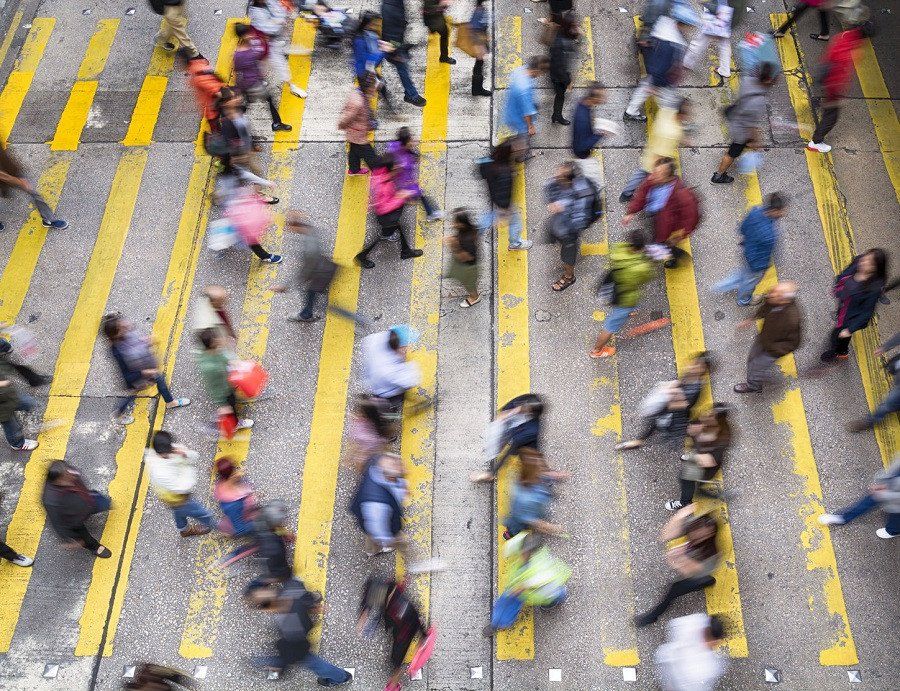 While managing a business can be an arduous role to play, managing the people in an organisation is a whole different ball game altogether.

I’m, of course, referring to the role of human resources (HR) professionals.

“The HR role is one (where) the person will make the difference, not the position,” said Aresandiran Jaganatha Naidu, president of the Malaysian Institute of Human Resource Management (MIHRM).

In an interview with Leaderonomics, he emphasised that competency only takes one far, but it’s one’s character that would make a difference.

This could not hold more truth as a HR professional’s role goes beyond recruitment and talent management. It’s about knowing and understanding the people in your organisation, serving as a reliable support system and acting as a voice for the people.

And this is why HR is not a role for the faint-hearted.

Challenge in the local HR landscape

Zooming in on Malaysia, one of the glaring issues is a shortage of globally certified HR professionals.

According to Aresandiran, there are 644 certified HR practitioners registered with MIHRM. 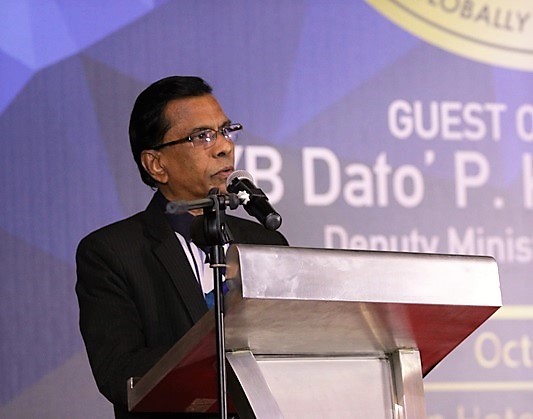 This is in stark contrast to the 32,000 members registered with the Malaysian Institute of Accountants, for instance, if one were to look at certified professionals across industries.

“Certification (in HR) is not a compulsory requirement globally, unlike the legal or medical profession which is regulated by an Act of Parliament in its respective countries and coordinated by the professional bodies,” he added.

Noorliza Nuruddin, head of the human capital division in Human Resource Development Fund (HRDF), revealed in a recent HR conference that only 1% of employees in the nation have professional certification, with the other 99% holding merely a certificate of attendance at the certification programme.

This is a clear indication that there is a lack of awareness and importance placed on elevating one’s professional competency in HR.

Why does this matter?

In accordance with the nation’s goal to become developed by 2020, the Government has set its sights on boosting the strength of HR management in small to medium-sized enterprises – which currently employ 60% of Malaysia’s workforce – as one of the initiatives to develop the country’s human capital.

Hence, in order to realise this vision, it is crucial to ensure that HR professionals are certified and competent to carry out their role, Aresandiran said.

Supporting this vision of the nation is MIHRM, Malaysia’s first professional body to promote the practice of human resource management (HRM).

Having observed the need to elevate the HR profession during the nation’s industrialisation period, several HR professionals from multinational companies established what was then known as the Malaysian Institute of Personnel Management (MIPM) in 1976.

As senior directors of their respective companies, these practitioners had the knowledge and expertise to design and conduct training programmes, which in turn served as a solid foundation for the organisation.

This non-governmental institute went on to see tremendous growth from 1976 to 1999.

In 1986, the institute became affiliated with the World Federation of People Management Association and Asia-Pacific Federation of Human Resource Management, which opened new opportunities for knowledge exchange with HR experts across 95 countries.

This in turn gave MIHRM the opportunity to share best practices from around the world with Malaysian individuals and organisations.

The expertise and credibility they have gained over the years has placed MIHRM at the forefront of the industry as the leading authority on HRM in Malaysia today.

The institute continues to grow thanks to its unique product offerings such as the development of a clearly designed pathway to fast-track one’s career progression, its revamped HR awards, and affordable and quality programmes.

Many of these transformative initiatives were launched under the leadership of Aresandiran, who assumed the presidentship in May 2012.

Aresandiran, who has been a member of MIHRM since 1982, has been a strong voice of support and motivation for the institute from the beginning.

When he attended the MIHRM AGM in 2002, he couldn’t help but observe a need to rebuild the institute.

He said: “That’s when we started to look for people to come and contribute on a voluntary basis.
“That started the rebuilding. (So in) the last 10 years, we were able to build up the brand.”

With a passion for HR since his first job as a HR assistant in 1974, Aresandiran went on to gain certification as a personnel officer (now known as HR officer). He then worked his way up the ladder to eventually take on the role of assistant manager.

What brought about a significant change in his life was when he obtained a law degree at the age of 42 and went on to become the head of industrial relations at Sime Darby Bhd.

After spending several years accumulating a wealth of knowledge and experience and upon reaching retirement, Aresandiran chose the path less travelled by taking on a bigger role with MIHRM, unlike many of his peers who went on to become freelance trainers and consultants.

While he noted that there were challenges along the way to rebuilding the MIHRM brand, what drives him is his vision for the institute.

He said, “My goal is for Malaysia’s HR professional body to be as well recognised as other global bodies.

“And that will only come about if somebody is going to put his or her neck out there and push for it.”

Accelerating the nation’s human capital development is one of the key targets outlined in the 11th Malaysia Plan, in order for the country to achieve developed status in 2020.

To reach this target, the country’s workforce has to be developed across all industries and functions. This includes HR professionals, who are also often a key catalyst in the process.

In fact, with ever-changing industry landscapes and advancements in technology, the role of HR is evolving and new types and levels of competencies are required in order to ensure continued success.

Thus, the efforts undertaken by professional bodies like MIHRM have become all the more essential in raising the calibre of Malaysia’s HR professionals.

“My goal is for Malaysia’s HR professional body to be as equally recognised as other global bodies. And that will only come if somebody is going to put their neck out there and push for it.” –Aresandiran Jaganatha Naidu

In order to stay relevant in today’s rapidly evolving global environment, organisations often face the need to reinvent their business approach. With that come changes to the business model, processes, leadership and culture.

So what does this mean for HR and leaders in this space? 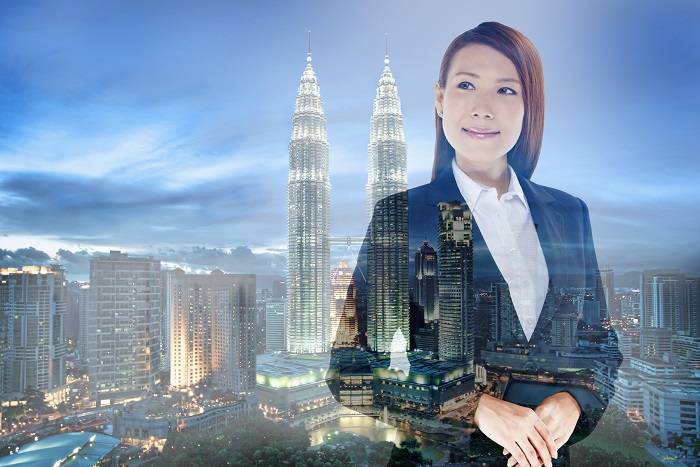 According to a 2015 survey by the World Federation of People Management Association, HR strategy, planning and analytics is a top HR focus in developed countries.

With the move of HR to a more strategic function, Aresandiran said, “HR wants to find a place in the boardroom. They want to have a say in the company – the way the company is managed and run.”
In order to do this, he asserted that HR has to understand how their CEO operates because, at the end of the day, if both parties are unable to understand each other, it’s going to be an issue for the organisation as a whole.

He said that unlike accountants and marketing directors who typically have data and analytics to present to the CEO, HR professionals often neglect to provide this and are therefore relegated to the backseat.

Aresandiran gave a simple example. Say, x number of employees underwent x hours of training last year. The question then is: Has that impacted business’ growth this year and how do you measure that?

He iterated that HR professionals need to identify and record measurable outcomes that display a direct connection between efforts in talent development and the impact on business performance. 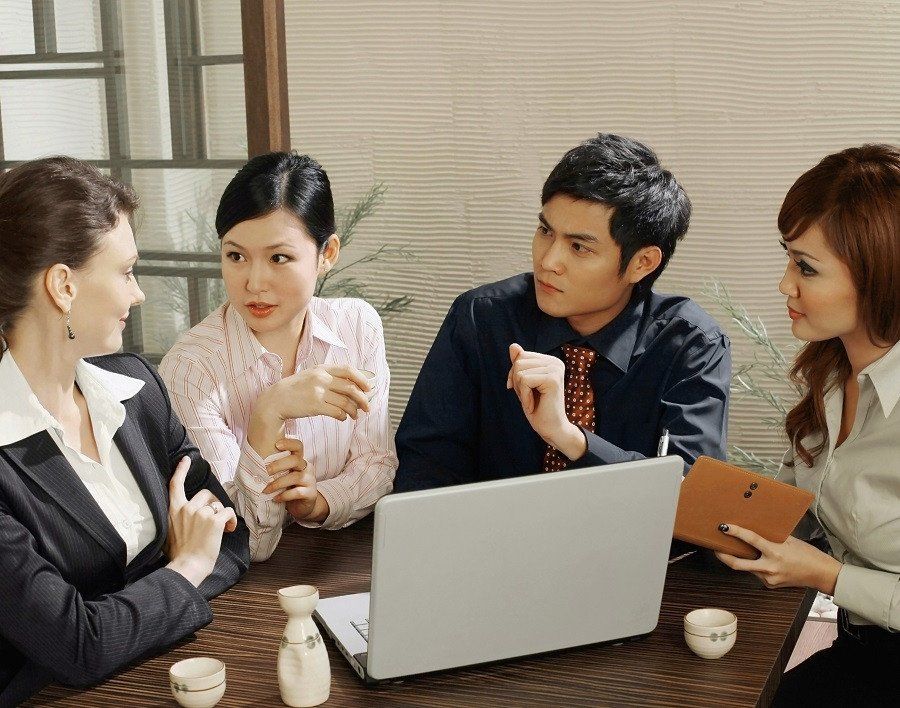 How Do You Manage A Really Difficult Client?