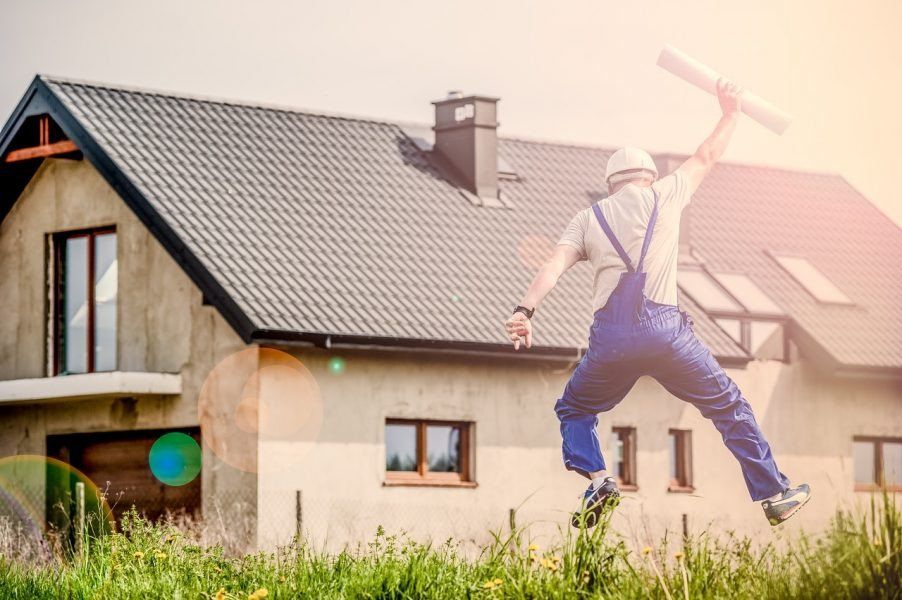 Derek, did you always know that you were going to be working in recruitment?

A young graduate asked me this question.

I imagine he wanted to be inspired by a story about how I had a dream and worked hard for it.

I was tempted to say yes, because all successful people worked hard for their dreams and passion, right?

“No, I had no idea. I just stumbled upon this by chance. I was just always working hard on what was in front of me. I never looked too far ahead, and always believed that it’s easy to get disappointed in trying to plan a career, only to find out later that careers can’t be planned.”

That’s what many people have come to realise when they look back on their own careers.

They almost never planned to be doing what they are doing now. Careers don’t progress in a straight line – for most people at least.

“If it’s not easy to plan a career, should I then decide to specialise in one skill?” the young graduate followed up.

“Only you can make this decision. I did well by not specialising. Maybe your story will be different. Having to make a decision about whether to specialise or not, I believe the best option is the one that opens doors to give you more options,” I replied.

The rise of gig economy

This realisation that it’s okay to not have a permanent job or specialise in one has led to an increased openness to flexible and short-term work arrangements.

The rise of the gig economy is bolstered by start-ups such as Fiverr, GoGet, and Grab, offering employers easy access to freelance or temporary workforce.

A Gallup report found that the number of Gen-Y talent who changed jobs in the past year was three times higher compared to other generations.

It’s increasingly common to see someone changing jobs every two years or so, and not consider it to be job-hopping anymore.

Therefore, employers who want to stay competitive in attracting the best talent in the market have to change their perspective of jobseekers who no longer conform to what used to be considered a conventional career path.

READ: Will You Swim Or Sink In The Talent Ocean?

The advantages of short-term work

“Derek, why is there no loyalty these days? One of our employees just left after working a year with us. We used to stay in a company for many years,” an employer complained to me in a private meeting.

“Have you hired someone that was in their previous company for only one year?” I asked.

“It’s a market, right? It takes two hands to clap. More people are switching jobs more often because companies are willing to hire them.

“In fact, companies are competing for them. They offer higher salaries and promise bigger positions. You’re complaining about jobseekers but not realising that you are part of the reason there is such movement now,” I laughed.

He returns with a big smile. I’m guessing he’s just realised that there are advantages to changing jobs often, because employers like him are enticing them to do so.

Not only do these jobseekers get rewarded financially and with bigger roles, they also expand their experience across various industries and learn about different businesses.

A jobseeker who stays in the same company for too long can sometimes be seen as unable to adapt to new environments, and perhaps even have limited ideas.

A jobseeker who has been exposed to different skills and businesses is seen as dynamic and more employable.

Knowing this, you would change jobs every two years or so, too.

Some jobseekers do very well in interviews. They land on good jobs, but unfortunately, don’t actually perform well in their roles.

When put under pressure for poor performance, they switch to their next job, getting a salary hike and sometimes landing an even bigger role.

This cycle continues, and they suddenly feel like progress is made simply by being able to switch jobs, and not focus on actually doing one.

It can feel unfair to those who don’t change jobs as much, stick around to do the hard work, and genuinely earn their promotions and salary increases.

But as I always say, you can fool the market for the short term, but in the long run, the market will always adjust you to your true value.

Jobseekers who change jobs too quickly and too often will eventually face a major problem. Their actual skills and experiences are shallow because they’ve never really seen through the implementation of their work over a reasonable period of time.

Their work was never good enough to earn an actual promotion, and they’ve always moved up by changing jobs.

This creates an illusion that they do good work, when in actual fact, they are working themselves deeper into higher positions where they are grossly incompetent.

This will pose a big challenge for them because they will never get the opportunity to rebuild the foundations necessary for long-term growth, and therefore their careers are destined to go downhill after a certain point.

Some struggle to hold a job for long, while others soon run out of new companies to join, especially those who work in industries that are dominated by a few key players, such as banking, and oil and gas.

We can always debate about the advantages and disadvantages of flexible and short-term work.

Ultimately, both employers and jobseekers will need to accept that the talent market has changed.

The Internet and technology start-ups have made talent more accessible to employers and vice versa.

Employers will need to adapt to the idea that good talent will not necessarily follow a conventional career path.

As switching jobs has become the new normal, many current employees will naturally still want to leave their company no matter how well they are treated.

Therefore, it’s better for employers to build a healthy pipeline of talent in anticipation of the natural turnover they will experience, and start embracing flexible and temporary work arrangements as we step into the future of work.

Derek is the founder and CEO of WOBB, an online job platform for Gen-Y and Z talent. His personal mission is to make Asia a great place to build a career, and regularly shares his thoughts on company culture, digital recruitment, and the future of work. To engage with Derek, connect with him on LinkedIn. You can also share your thoughts on the gig economy with us at editor@leaderonomics.com. 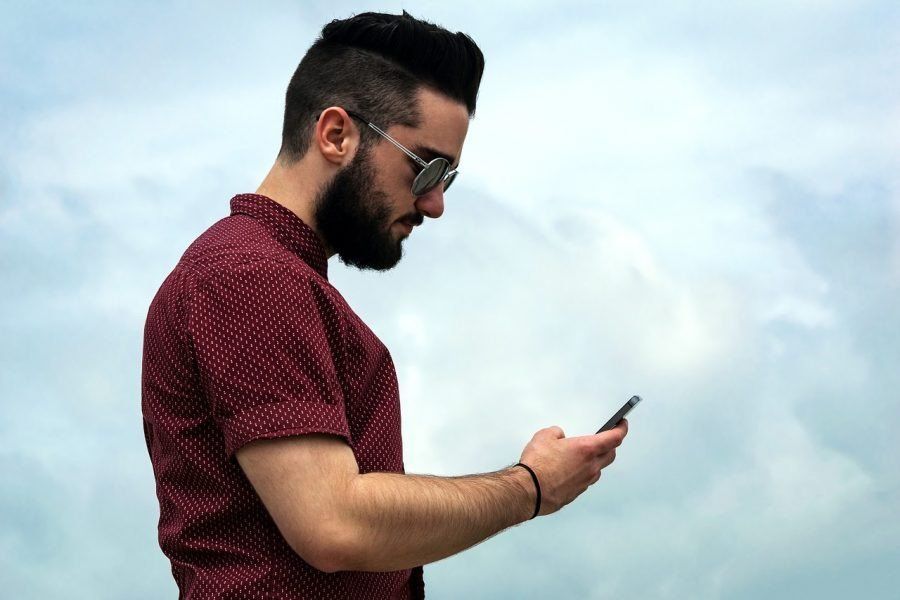 Understanding Your Customers Is Crucial For Business Growth