8 Ways Generation Z Will Differ From Millennials In The Workplace 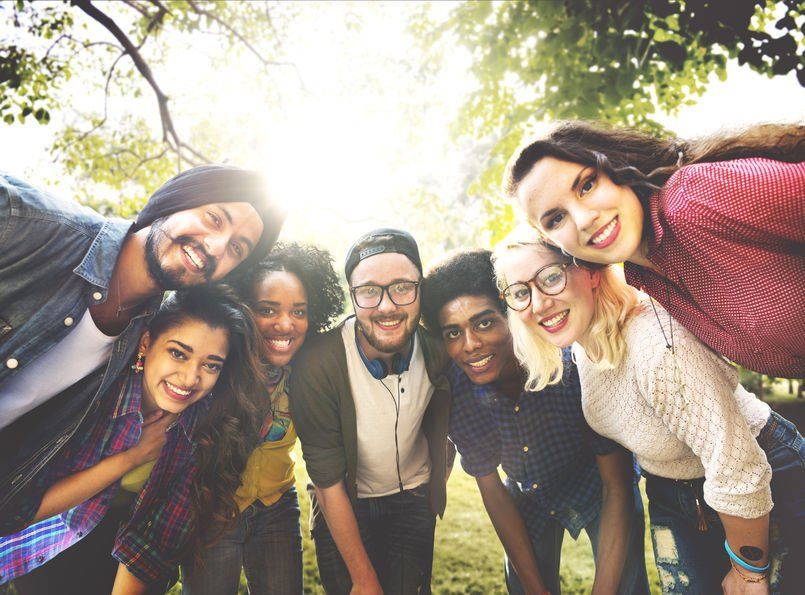 Generation Z is composed of those born between 1995 and 2010, which means that the oldest are about 22 and are just entering the workforce. The media has focused a lot on millennials in recent years, but it’s time to turn some of the attention to the millennials’ future co-workers. Gen Zers have a lot in common with millennials, but there are also many ways in which the two generations differ.

Gen Z Is Motivated By Security

These young people were still kids during the Great Recession, which means that they may have seen their parents take huge financial hits. A significant portion of their lives may have been defined by struggles related to that. While millennials are often seen as more idealistic, and more motivated by purpose than a paycheck, Generation Z may lean more toward security and money.

This is a pragmatic generation — they care about making a difference, but are ultimately motivated by ensuring they have a secure life outside of work. If you’re looking to recruit members of Generation Z, you may be able to tempt them with promises of job security and raises down the line.

Gen Z May Be More Competitive

As a cohort, millennials are said to be collaborative and teamwork-oriented. They want to work in an environment where inclusion is a priority, and where everybody works together to advance goals.

Gen Z, on the other hand, is said to be defined by its competitiveness. They want to work on their own and be judged on their own merits rather than those of their team. Gen Z also understands that there’s a need for constant skill development in order to stay relevant. Their parents likely taught them the importance of working hard, and that no one will hand them their success.

This generation is willing to work hard, but they expect to be rewarded for it. 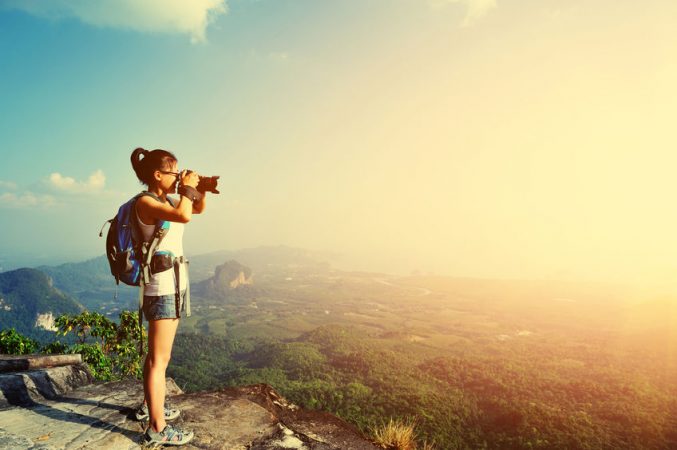 Gen Zers’ independence ties into their competitiveness, but they generally like to work alone. Many of them prefer to have office space to themselves, rather than an open, collaborative workspace. Many also want to manage their own projects so that their skills and abilities can shine through. They do not want to depend on other people to get their work done.

This independence is apparent in the higher education choices some Gen Zers make. More of them are skipping higher education than their millennial counterparts, and moving straight into the workforce. They’d rather avoid the years of debt and try one of the newer, more affordable options.

Don’t disregard a potentially great employee just because they don’t have the credentials you usually look for — they might have all of the skills you need, just from a different source.

If you thought your millennial employees were easily distracted, always flipping between texts and emails, just wait until you start working with members of Gen Z! These young people have always lived in a connected world, and they’re used to constant updates from dozens of apps.
Switching between different tasks and paying simultaneous attention to a wide range of stimuli comes naturally to them.

This can be perfect for a workplace that requires multitasking. If you’re looking for employees who can focus deeply on a task for a long period of time, make sure that’s communicated to potential Gen Z employees. If you see them looking at their phone during work hours, don’t assume that will distract them for ages — they’re used to spending five seconds checking for updates before returning to the task at hand.

This group of employees might start working on a document in the afternoon, open it on their phone on the subway ride home, and pull it up again on their laptop while watching TV. They don’t have as much of a harsh delineation between work and home, and this could change the workplace even more in the coming years.

Generation Z is 55% more likely to want to start a business than millennials. In fact, a full 72% of Gen Z high school students say that they want to start a business. This can be tied back to many of their traits — especially the independence and desire for financial success. They are highly motivated and willing to work hard to achieve their dreams.

These budding entrepreneurs can make great employees. They are likely to soak up as much knowledge as they can and take on many different challenges as they pursue their goal of starting their own company in the future.

You may have just gotten used to your millennial employees preferring to communicate over email or Slack, but be prepared to switch it up again. Generation Z likes to talk face to face. Fifty-three per cent of Generation Z said they prefer in-person discussion over instant messaging or email.

This can be attributed to the negative attention they’ve seen millennials receive for their reliance on technology, or because the technology they’ve grown up with (Skype, Snapchat) has allowed people to communicate with a full range of sound and motion, instead of just text. Be prepared for regular in-person meetings with your Gen Z employees to discuss their projects as well as their professional development.

Millennials have long been described as digital natives, but they actually grew up in a world that was still full of landlines and dial-up Internet. They’re used to progress taking time, and are just as confused by some of the newest apps as baby boomers are.

Gen Z, on the other hand, has been living in a world of smartphones and free Wi-Fi for as long as they can remember. Ninety-two per cent of them have some sort of digital footprint. They easily flit between platforms and technologies and pick up new software quickly. Their relationship to technology may be even more instinctual than that of a millennial in their late 30s.

Gen Z Wants To Be Catered To

Gen Zers expect the workplace to conform to their needs. They are similar to millennials in this way and are actually fairly similar to boomers as well. This attitude is having an effect on the workplace. In recent years, stars such as U2 and Bruno Mars performed at Salesforce’s annual conference. A decade ago, a huge company would never have hired a rock band to appeal to young people. Now, it’s pretty typical to have young attendees in mind.

There are some clear generational differences between millennials and the young people just entering the workplace today. Of course, every member of a generation is an individual and will have their own unique traits, but keeping these generalisations in mind could help you prepare to welcome this new generation to the working world.

Enjoyed the article? Check out the video below by Simon Sinek, where he talks about what will happen when younger generations enter the boardroom. 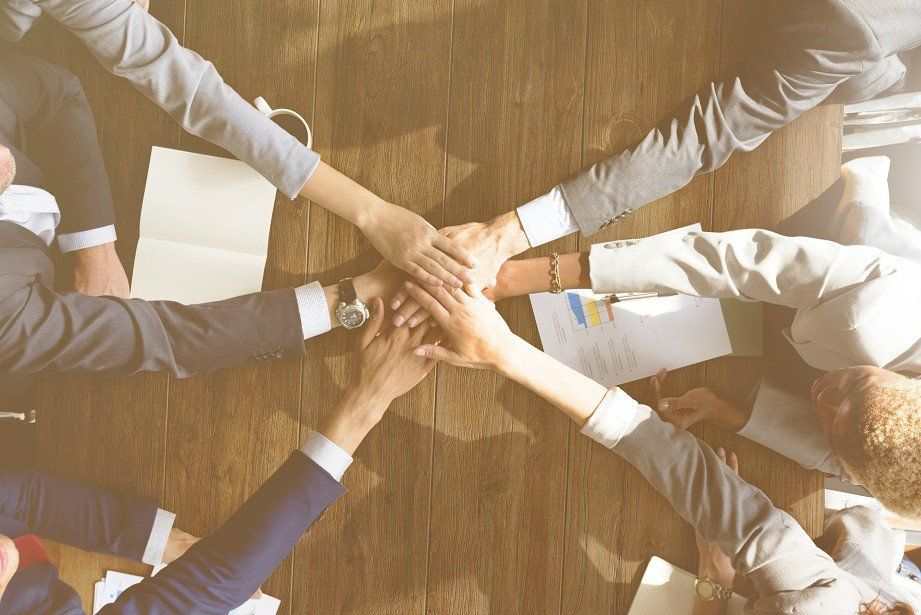 Deep Patel
Deep Patelis a serial entrepreneur, marketer and the author of A Paperboy’s Fable: The 11 Principles of Success.