Four Things We Learnt by Firing All Our Managers 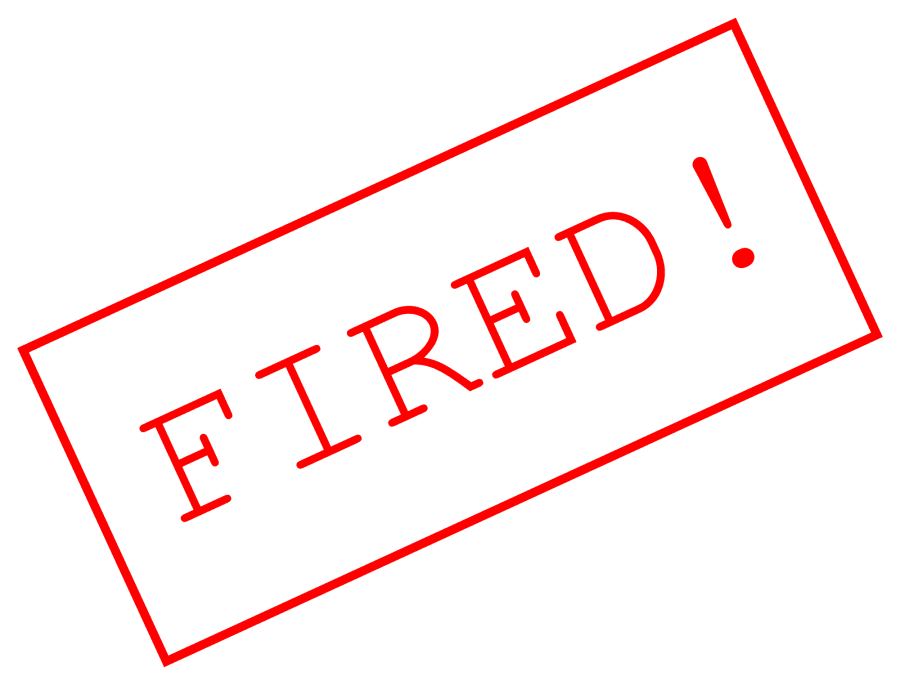 Fire Managers, Build Your Own Structure

Eighteen months ago, I made the decision to fire all of my company’s managers. By “fire”, I mean remove their management responsibilities and instead, have them focus their efforts on actually doing the work they were originally hired to do (which in Inventium’s case, is innovation consulting) rather than spend countless hours managing people.

Many companies around the world have done the same thing over the last few years. Perhaps most famously, Tony Hsieh, CEO of Zappos, implemented a holacracy in 2013. Hsieh describes how, when cities get bigger, productivity increases. Yet when companies get bigger, the opposite effect happens. “In a city, people and businesses are self-organising. We’re trying to do the same thing by switching from a normal hierarchical structure to a system which enables employees to act more like entrepreneurs and self-direct their work instead of reporting to a manager who tells them what to do.”

While adopting a self-management model hasn’t been without its challenges, the net result has been positive and I have learnt several things along the way.

Understand the rules, then break them

Before implementing our version of a holacracy, we immersed ourselves in the literature and “rules” thereof. Certainly one of the criticisms of the system is that it replaces one bureaucratic, rule-driven system, with another. There is plenty of jargon and new terms to use and understand. After reviewing it all, we took what we liked, and created some new systems of our own. 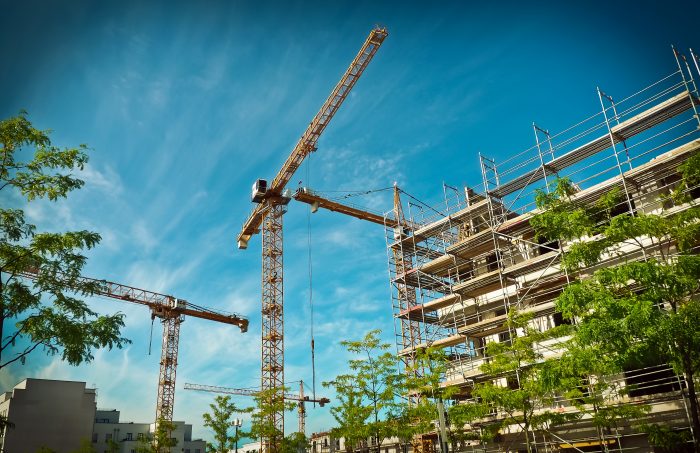 Reflect, reflect and then reflect again

A component I felt was missing from a standard holacracy model was finding a fair way to evaluate team members’ performances, especially given many of my team members work solo for a chunk of their time. One of the methods we introduced into our system was a quarterly self-reflection. Each team member is asked questions such as:

We have found this self-reflection to be incredibly helpful not only for individuals to look back and recognise what they have achieved, but in making pay rise decisions. Using other data points, such as client feedback, provides a complete picture.

In addition, I’ve regularly sought the team’s reflections on how the new system has been working and what needs tweaking. This has led to us deviating from the traditional holacracy model, but making it work for our culture.

People behave as you treat them

One of my biggest frustrations with how I see most companies run is that people (namely, bad managers) treat their staff like children. At their worst, bad managers micromanage and have a blatant distrust for their team. Firing the managers was our way of treating people like adults. I want my whole team to act like a founder and make decisions as if they ran the company. I had been inspired by Netflix’s slide deck that outlined its “Freedom And Responsibility Culture” and how the company’s expenses policy was “Act In Netflix’s Best Interests”.

Over the last 18 months, I have seen individuals within the team at Inventium really push themselves forward and take ownership of their development and progress. I am always pleasantly surprised when I hear about people making changes to processes without my approval because they felt it was the right thing to do.

Not everyone loves not having a manager

In running a holacracy, I have found people’s responses to be binary. People either love it and thrive, or it makes them feel extremely uncomfortable and they inevitably leave. Certainly, at Zappos, 18% of staff voted with their feet and left. To ensure we bring in the former type of people, the two key qualities we now look for when recruiting people are:

People who need their hand held every step of the way would hate it, whereas those who are self-motivated thrive and learn fast. So while a holacracy model is certainly not for everyone, it has created an environment at Inventium where people have freedom, are treated as adults, and individuals can have a big impact on the company.

Looking for more professional growth? Find out the video below to know more about the amazing learning platform that curates personalised learning just for you. 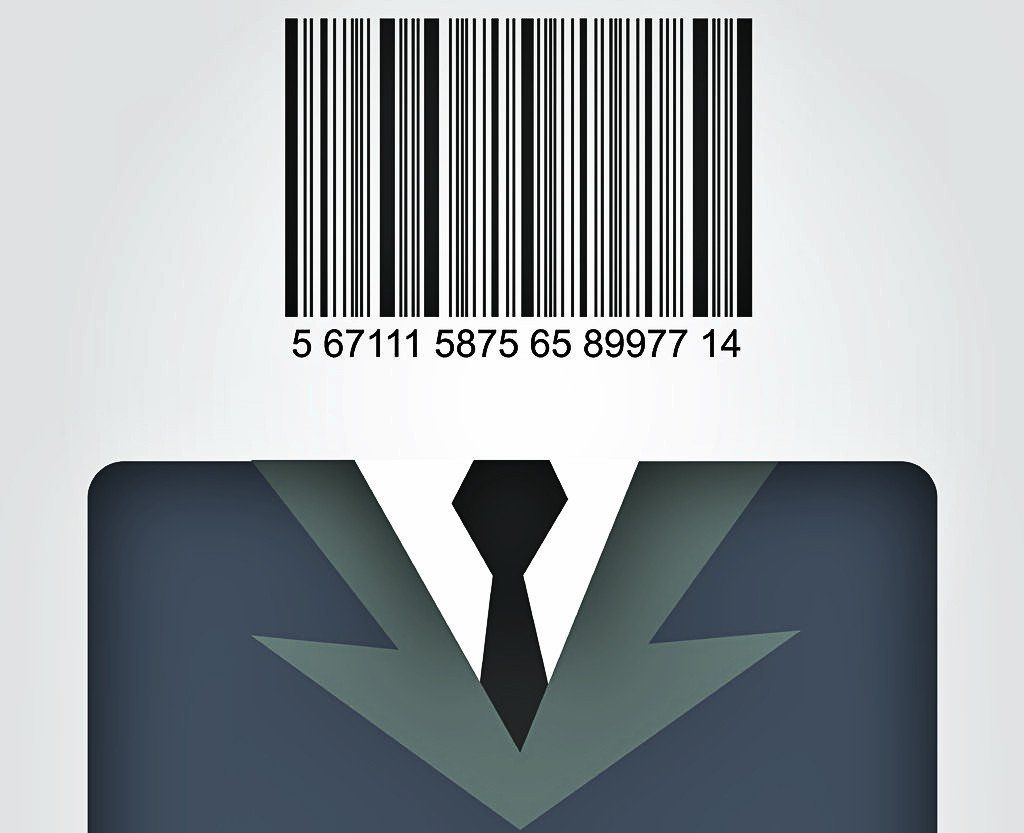 A Personal Brand to Fit the Digital Age

Dr Amantha Imber
Dr Amantha Imber is the Founder of Australia’s leading innovation consultancy, Inventium and the host of How I Work, a podcast about the habits and rituals of the world’s most successful innovators.