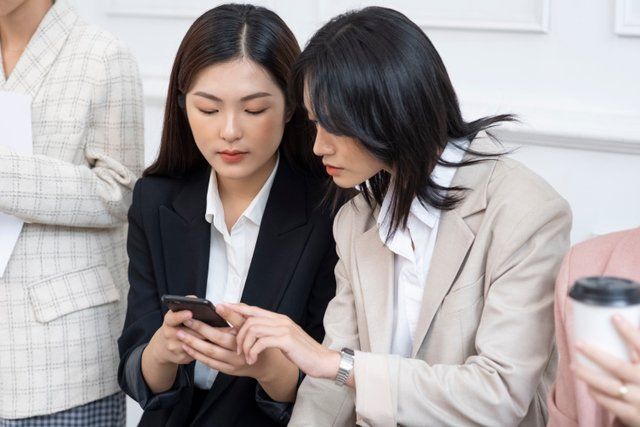 Source: xFrame.io
How to Manage an Employee Who Secretly Records Conversations with their Superior

Where an employee secretly records a conversation between him and his superior, is there anything an employer can do?

This week's employment article contains a very interesting court decision on this issue.

This update addresses the following question:

“Are clandestine (secret) audio recordings of a conversation between a subordinate and superior (which was recorded by the subordinate without the supervisor’s knowledge or consent) accepted as evidence by the Industrial Court?”

In our feature case, the claimant commenced employment with Tradewinds (M) Berhad, the holding company of Central Sugars Refinery Sdn Bhd ('company'). In September 2009, she was transferred to TWM Corporate Services Sdn Bhd, a fully owned subsidiary of Tradewinds, before being transferred to the Finance Department in the company, with her prior years of service with TWM being recognised.

Approximately 10 years into her employment, the company received news that its biggest competitor, MSM Prai Bhd had obtained confidential documents belonging to the company, ie, a presentation slide to its Head of Sales Department on its Leadership Team Members' Sales Field Programme ('Document Leak to MSM'). As a result of this, it implemented a "Polisi Maklumat Sulit" ("Confidential Information Policy") but despite this policy, its confidential information continued to be leaked, by its employees, to MSM, including the sharing of Larry Chan's ('LC') performance appraisal to Celine Tang ('CT'), an ex-employee of the company who had now worked for MSM.

Investigations were then carried out, during which the claimant admitted to sharing confidential information with CT. A first show cause letter was then issued to her to which she responded to and during that weekend, her immediate superior, Henry Ong ('HO'), had attempted to call her and communicate with her vide WhatsApp messages, to no avail. This led to she being suspended from work with a second show cause letter issued to her, to which she again responded to it. When she reported back to work after her suspension had been completed, she was summarily terminated from service, leading to her present claim for unfair dismissal.

In support of her claim for unfair dismissal, the claimant sought to adduce evidence of clandestine (secret) audio recordings between her and her superior purportedly proving that she was being pressured to resign. Given the issues before it, the court here was tasked with determining whether:

a)    The company was justified in dismissing her, and
b)    The evidence of the clandestine audio recordings should be accepted into evidence.

The Industrial Court held in favour of the company, finding that it was justified in dismissing the claimant. In coming to this conclusion, the court first addressed the issue of whether the claimant’s actions amounted to a breach of confidentiality wherein it said the following:

Secondly, the claimant's duty of confidence is also implied upon her as an employee of the company which imposes a duty of good faith or fidelity on the claimant.”

Following this, the court went on to address the issue of whether the claimant’s actions of not replying to her superior’s WhatsApp messages on a Saturday amounted to insubordination wherein it said:

In fact, the claimant herself had admitted working on Saturday, as stated in her letter of reply to the second Show Cause Letter dated 15 April 2019 that ‘... I wish to explain that this was my initiative as the Head of Sales Support to further improve our department performance where my staff and I are given the VPN Fortis Client access to IFS system which meant that we are able to create, verify and release the Customer Orders from our home. This has always been the practice for processing the Customer Orders on a Saturday..’

This court views that the claimant's failure to respond to the calls and messages of her immediate superior (Mr. Henry Ong) on 23 March 2019 (Saturday) is an insolent behaviour which is detrimental to the company's discipline. Being an executive holding a senior position, the claimant was well aware and has the understanding that she would be required to work on Saturdays if so needed.”

Finally, the court addressed the issue of whether it would admit into evidence the clandestine (secret) audio recordings the claimant had (allegedly showing that her boss was pressuring her to resign) wherein it said:

“On the issue of admissibility of the clandestine recording as evidence, this court refers to the cases cited by the learned counsel for the company, whereby the Industrial Court in Justin Maurice Read v. Petroliam Nasional Berhad(Petronas) [2017] 3 ILR 527 (Award No. 965 of 2017) gave special attention to the following facts:

In the Industrial Court case of Karen Liew Pui Leng v. LYL Capital Sdn Bhd [2013] 4 ILR 569 (Award No. 1709 of 2013), even though the court allowed the secret recording to be admitted as evidence, the court assigned minimal weight to the employee's evidence because she was the one who made the secret recording. This is because in making the secret recording, she would have obviously prepared relevant questions to leverage her case, whereas the company would have been oblivious to what the claimant was doing.

Based on the principle stated, this court is of the view that the clandestine recording tendered by the claimant is not to be admitted as evidence in court. Furthermore, the other person whose conversation was being recorded, that is Mr. Henry Ong, was not called or subpoenaed before this court as a witness to answer and respond to the allegation of harassment raised by the claimant."

Breach of Confidentiality Can Be Implied

The court here clarified that while the company did not expressly in its policies state what corporate information is considered confidential, these could be implied. Here, the court concurred with the company’s assessment that issues such as an employee’s performance appraisal rating score are confidential and cannot be unilaterally shared by an employee with third parties – even if the third party concerned was an ex-employee of the organisation.

The Industrial Court here was willing to look beyond the employee’s official work hours and found that while she was not required to officially work on Saturday’s, the fact remained that it was an expectation of her job that she (as a senior manager) would remain contactable and her actions of reading her superior’s WhatsApp messages (as evidence by the blue tick showing she read it) but choosing not to respond amounted to insubordination.

Clandestine Recordings Are Not Accepted Into Evidence

Our Industrial Courts, in functioning as an ‘equity’ court have often been willing to look past legal technicalities in getting to the truth. This court decision therefore augurs well for employers as it shows that an employee should obtain his/her superior’s prior consent before recording any conversation.

However, it is also pertinent for organisation’s to ensure their policies specifically prohibit employees on clandestine recordings of audio/video conversations/recordings. It is recommended here that you include the following policy under your Respectful Workplace Policy:

1.      Every employee, client and supplier has the right to be treated fairly and with dignity. This includes their right to have their privacy respected.
2.     No employee shall take any photographs of your other employee(s), clients or suppliers without first ensuring the other party is made aware that you are taking their photograph and has consented to it.
3.     No employee is permitted to make any clandestine/secret audio or video recordings of any other employees, clients or suppliers.
4.     Where an employee intends to make any audio/video recording of any conversation/discussion with his colleague, subordinate or superior; he/she should in advance notify this person of his/her intention to make such a recording and to obtain the other person’s consent prior to recording the conversation/discussion.
5.     Any unauthorised recordings/photographs taken by an employee of any employee(s), client(s) and supplier(s) are viewed as a privacy violation and considered a major misconduct, which can subject the employee to serious disciplinary action, notwithstanding a dismissal.

This case details can be found in the June 2022 updates of the Malaysian Employment Law Learning and Reference System. 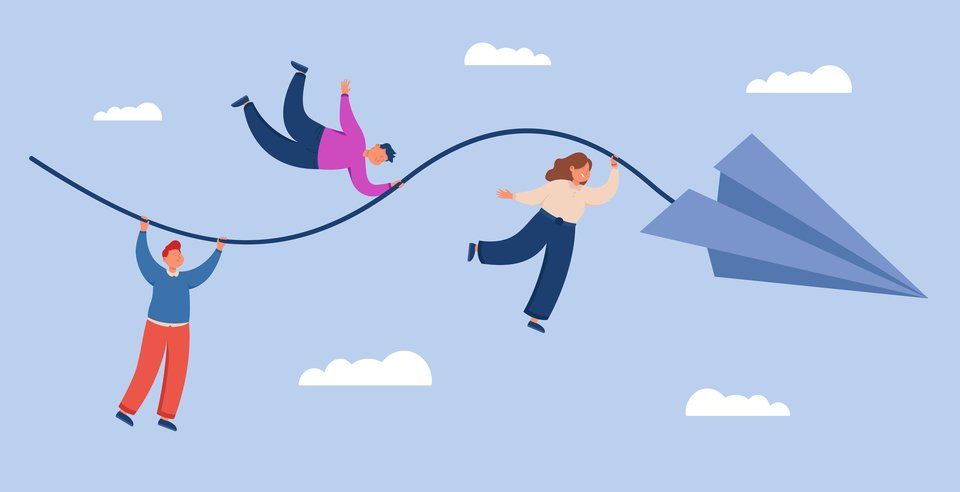 How to Find Fulfilment by Taking a Step Down