Eastern Philosophy Is Your Key To Digital Transformation 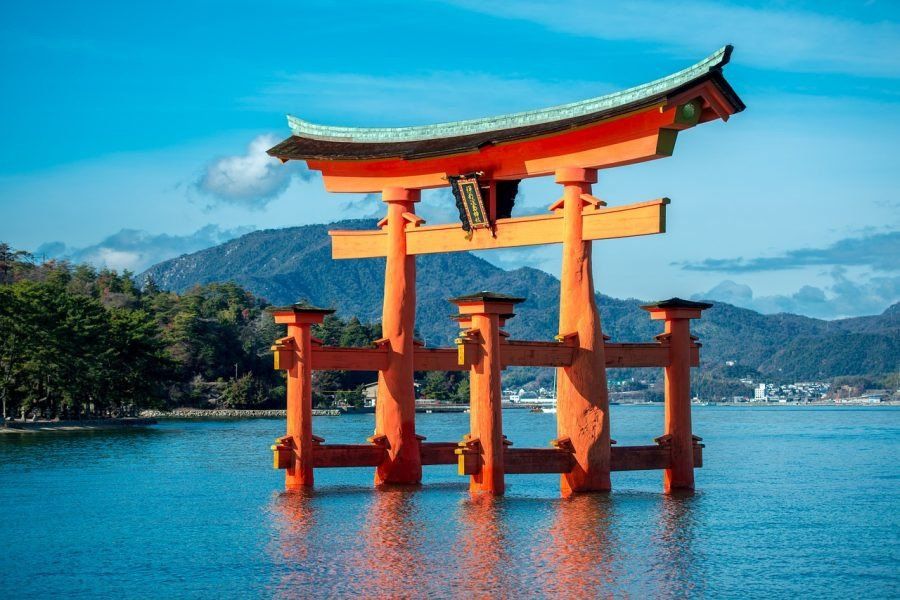 Western philosophy appeals to the mind.

Eastern philosophy appeals to the heart.

This has been a stalemate for more than 3,000 years. But today, there is a new kid on the block.

It is called digital, and it is infiltrating our business, personal and home lives. It tries to connect everything and make it real-time.

Which means there are more surprises. And more uncertainty.

Eastern philosophy provides a bridge of understanding, i.e. how to look at the digital world from a new perspective. And how to approach increasing change and disruption.

Western philosophy is about proving something right. This is core to Western thinking and has resulted in a science-based culture.

Eastern philosophy comes at the problem, and life, from a different perspective.

It finds evidence somewhat meaningless and is more interested in the life experience itself.

Does it hold true to us personally? If yes, then it’s true, otherwise it’s false. Whether it holds true for others is of less interest.

Areas of complete incompatibility with no meet of mind

Table 1 shows the similarity between the digital and Eastern worlds. And their differences with the Western world.

READ: Want To Unlock Your Full Potential as an Entrepreneur in Asia?

Yin/Yang theory throws a different light on the digital disruption

The key building block in Eastern philosophy is Yin/Yang. Yin/Yang theory does not try to prove something right.

Instead, it tries to understand the core of a problem, by understanding its polarities.

The two opposites that make one. Because the more we understand, the better choices we make.

Our most important issue is increasing change and disruption, both personally and in business. Never before has it been harder to stay ahead and remain relevant.

How do we survive and prosper in a world where everything is changing? And change velocity is increasing?

Yin/Yang theory seeks to understand the problem, increasing change and disruption, and its polarity.

And poses the question: what doesn’t change? Or changes least of all?

The answer is our purpose. All things being equal, our purpose changes least of all.

Our purpose is how we navigate change and disruption. Our purpose is our stake in the ground, the declaration of who we are, where we are going, and who we want to go there with.

Our purpose is the glue that holds us together

Our purpose is analogue as it needs to touch both mind and heart. But what is the polarity of purpose?

Because now the question is a little different, and Yin/Yang theory allows us to change things as we go. Now the question may instead be: what is the polarity of mastering our purpose?

To master our purpose, we must also master its polarity – change. And to do that we need to be agile.

Purpose and Agility are two key polarities for success in the digital world.

And that is the connection between the Eastern philosophy and the digital world, where success rests on creating two new capabilities:

Jesper is a thought leader who works to transform businesses in the digital world and economy. To engage with him, email us at editor@leaderonomics.com.

In Chinese philosophy, Yin and Yang describe how seemingly opposite or contrary forces can be complementary, interconnected and interdependent. Check out the Yin and Yang coaching and mentoring here: bit.ly/YYcoachmentor 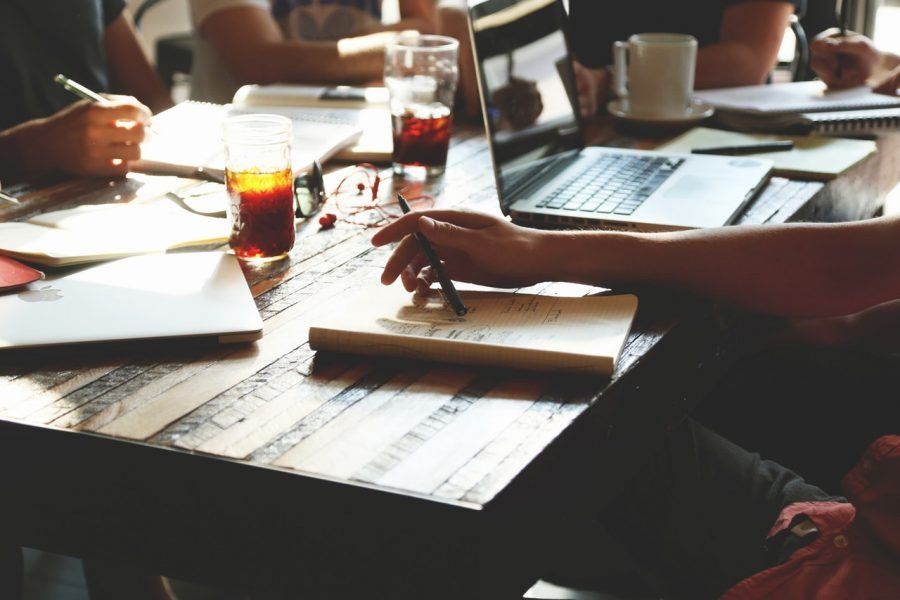