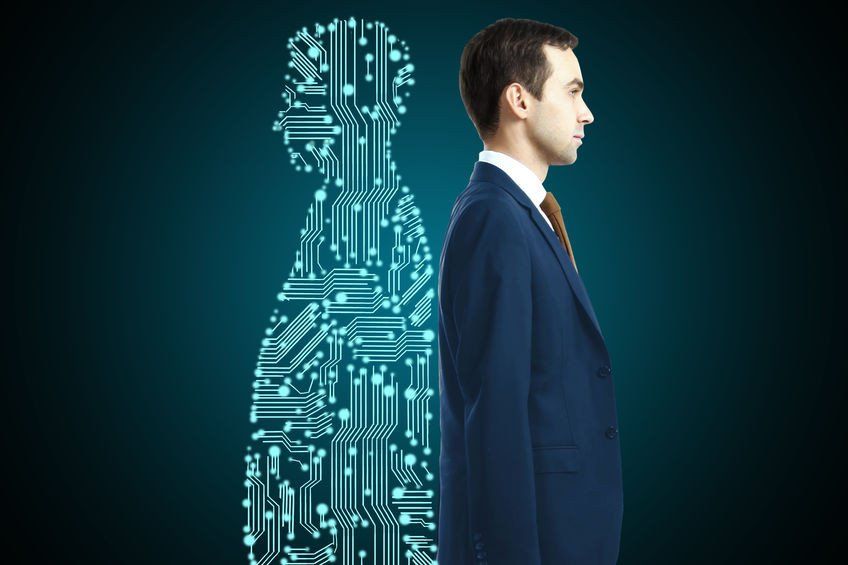 Aside from “going paperless,” one of the key focus areas of digital transformation is automation ‒ where the goal is to make business operations more efficient, productive, and scalable.

In a 2018 IDG survey, introducing more automation to improve process efficiency was the top objective for digital transformation initiatives (64%).

Research by the McKinsey consulting firm suggests that “as many as 45 per cent of the activities individuals are paid to perform can be automated by adapting currently demonstrated technologies.”

Furthermore, they predict automation could become a significant competitive advantage as the magnitude of the benefits are “between three and ten times the cost.”

Agile start-ups have a unique opportunity to build digital automation into the fabric of their business processes. Meanwhile, existing companies are being forced to embrace these technologies before they’re disrupted by more digital-savvy newcomers.

However, as more firms invest in digital transformation initiatives, something critical is being overlooked.

The flashy promises of “faster,” “easier,” and “cheaper” can overshadow a fundamental reason for automating something ‒ driving business value.

At the gooey, nougaty centre of every digital transformation initiative you should always find a rich, decadent serving of value.

Automation won’t typically create value on its own ‒ it simply amplifies the value that’s already present. If there’s little or no intrinsic value already, automation won’t magically transform it into something valuable.

The urban legend is, Boston’s chaotic streets were created by paving the paths that had already been worn by cattle.

With digital transformation, you introduce risk when you “pave” or digitalise business processes without questioning how effective or efficient they are.

For example, in my career in analytics consulting, I’ve seen many instances where a company wants to streamline or automate a certain report. These reports are often difficult and time-consuming to generate so the technical teams are only too eager to have technology carry the load for them.

However, on many occasions when you talk to the business users, you find they’re not even using the reports. Because the reporting lacks key information the business really needs, automating the reports adds no tangible value ‒ besides the time savings for the analytics team.

Rather than “digitalising the cowpaths,” first determine whether the existing processes are worth the automation effort. In the scenario I just highlighted, it may mean tailoring the report content to the business users’ needs BEFORE focusing on how to automate them.

2. Don’t define success by past limitations

When you start a digital transformation initiative, your vision for the project may be biased or clouded by the limitations of your current processes or legacy systems.

Rather than defining an automation project by past constraints, you need to broaden your perspective to consider new possibilities that a digital approach can afford. For example, a media company wanted to automate a monthly spreadsheet-based report that aggregated data from 12 different advertising systems.

At the end of each month, executives and managers would pore through the consolidated report for different insights into the business. The information was clearly valuable to this media organisation, but it didn’t fully grasp what it could be doing with its data.

As the business intelligence (BI) team started working on the initiative, they discovered the reporting could not only be streamlined, but it could be delivered on a DAILY basis. Now, they had to rethink what types of information should be shared on a daily basis as opposed to a monthly basis.

In addition, due to the complexity and difficulty of assembling the monthly spreadsheet report, they had never tied targets to any of the metrics. Now, they had the ability to display pacing to targets and manage the business to those monthly goals.

Simply automating this massive, unwieldly monthly report would have been a win, but the infusion of daily insights dramatically transformed how this media company operates.

As you prepare for your next digital transformation initiative, try to take a broader perspective and weigh its full potential rather than just focusing on the immediate or obvious benefits.

3. Do things that don’t scale

In a fast-paced, digital environment, we’re often encouraged at the outset of a new initiative or program to consider how it will scale.

On multiple occasions, I’ve been pressed by leaders on how my ideas were “going to scale.” By focusing on scalability or automation too early, good ideas may be dismissed before they’ve had a chance to prove their value or smothered to death by onerous requirements to be automated or scalable.

Y Combinator founder, Paul Graham advised start-ups to “do things that don’t scale.” Even though it sounds counterintuitive, it’s important to figure out how something is going to generate value before you task it with the burden of being scalable.

At the last Strata Data Conference in New York, data scientist, Erin Coffman shared her experience in co-founding the Data University program at Airbnb. Initially, some people expected to have on-demand videos because this delivery method would be more flexible, convenient, and scalable.

However, Coffman quickly recognised that the desire for on-demand content rarely translated into actual usage or effective learning.

So instead, her team focused on building a robust data education program based on in-person classes only (30 people per class) ‒ and not immediately worrying about how it was going to scale. It was only after the program was successful that they focused on expanding the program by using a distributed “train the trainer” model.

If the Airbnb team had placed an emphasis on scale first, the program may never have achieved the same success (hundreds of classes delivered with an average net promoter score of 60).

Value must be the soul of every digital transformation initiative.

With every organisation working on transforming their business processes with data, you can’t afford to have “soulless” digital projects that fail to deliver value.

No company wants to be digitally disrupted by a competitor. However, real success with digital transformation may come down to those that can consistently drive value from their digital technology investments over time.

After all, digital transformation is not a destination but a journey.

Brent Dykes is the Director of Data Strategy at Domo, which is a cloud-based, self-service business intelligence (BI) platform. He has published two books on digital analytics, including Web Analytics Action Hero. In 2016, he received the Most Influential Industry Contributor Award from the Digital Analytics Association (DAA). 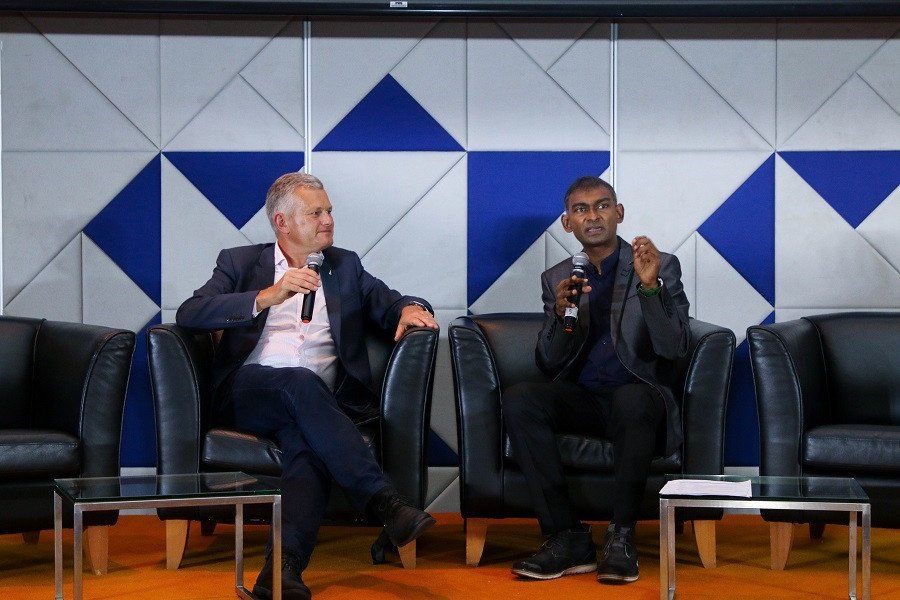