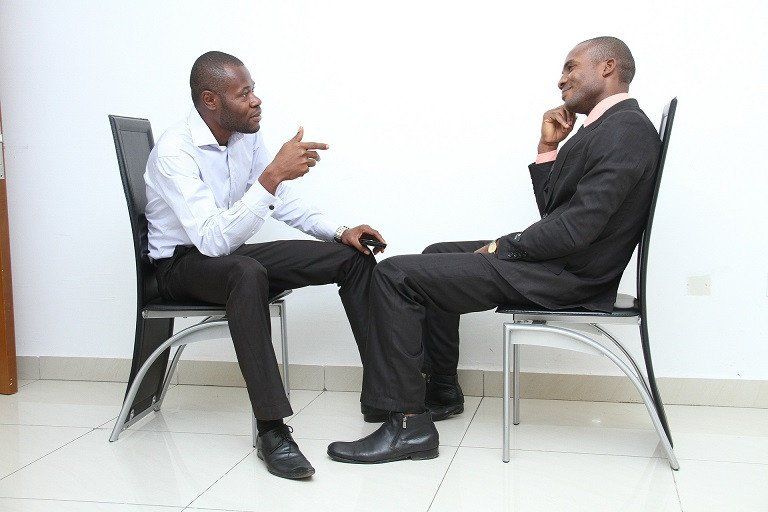 The first element of recruiting strategy is to determine “why” you are hiring people. You must determine your organisation’s direction and what recruiting can contribute to each of the directions.

This will give you an idea of the manpower requirement of your organisation and also the kind of people you need to recruit.

In order to actualise the direction for an organisation, the right person should be hired for the right job.

Therefore, competency-based interviews reduce the risk of making a costly hiring mistake and increase the likelihood of identifying and selecting the right person for the job.

Competency in a nutshell

Competencies are seen mainly as inputs, which consist of clusters of knowledge, attitudes and skills that affect an individual’s ability to perform.

Competency can be divided into three categories:

In practice, many organisations include a mixture of tasks, job outputs and behaviours as descriptions of competency.

Life made easier with competency-based interview

Interviewers who adopt the techniques of a competency-based interview will see these benefits:

Generally, such an interview assists the interviewer to identify the agility of a candidate to learn and improve their competencies in the position appointed.

Furthermore, candidates can assess whether the job matches their competencies and if they would be happy in that role.

A distinction should be drawn between “competency” and “job description”. A job description defines the job into sequences of tasks necessary to perform the job.

It emphasises the duties and responsibilities of an employee as opposed to competencies which outline the job in terms of the characteristics and behaviours necessary for success.

An interviewer needs to align both competency and job description before hiring a candidate for the position interviewed.

Competency-based interview is also known as behavioural interview, where the questions asked are based on specific incidents that happened or past experiences rather than hypothetical situations.

The interview is often:

There is a likelihood to identify the honesty of the candidate through competency-based interview.

The words used, revealing responses and the body language projected by the candidates when answering questions will help gauge honesty.

This enables the interviewer to tie each candidate’s ability to the performance of the job and assess the person as a whole.

Approach in such an interview

An interviewer might make a snap judgment about someone based on their first impression. It could be positive or negative, which may colour the entire interview.

In order to avoid such judgment, the STAR approach can be implemented in competency-based interviews. This approach benefits the interviewer and the candidate.

The following guidelines (see example) benefits you as interview candidates. Time will be allocated for you to answer the questions.

Wherever possible, quantify your results. Numbers always impress employers. You should vary your examples, but don’t take them all from just one aspect of your life.

During the interview, listen carefully to each question and give relevant examples to demonstrate the desired behaviour. Remember, practice makes perfect.

The interviewer may phrase the question based on STAR approach as such:

“Please describe a situation in your career in which you built a team using members from separate workgroups. Be specific about the groups with which you have worked, your common goal, the specific role you played in bringing everything together, and the outcome of the situation.”

The candidate should answer the questions step-by-step as guided in the STAR approach.

Be sure to check out the media below: 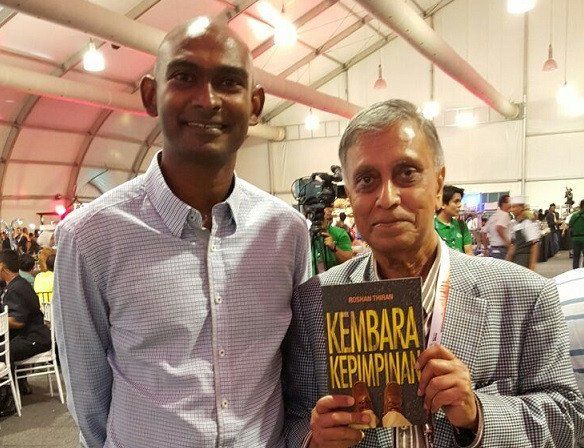 Why You Should Get Yourself This Kembara Kepimpinan Book

Mathy Randhawa
Mathy Randhawa is a faculty trainer with Leaderonomics, and works in the field of managing people performance. She has over 15 years of experience in conducting workshops on management skills with emphasis on interpersonal communication.