A Fine Balance Between A Task Leader And A People Leader 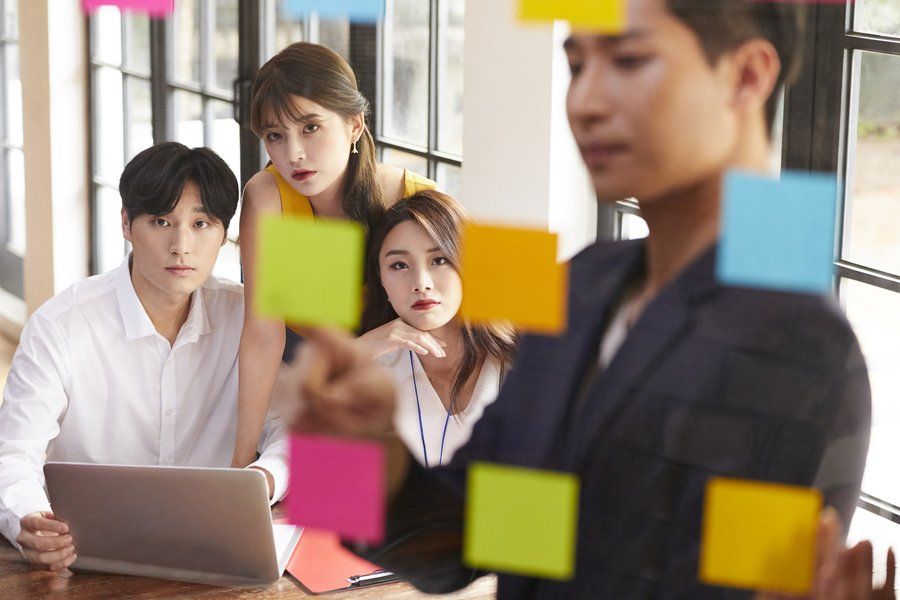 Most organisations thrive because their leaders become subject matter experts around the systems, processes and policies. These leaders have taken their time and energy to learn how the systems operate and ensure that they produce great results. Because of this, they are able to guide their teams to do their functional roles well with little mistakes. This will help to boost the productivity of their departments and teams. Unfortunately, despite their guidance and coaching, many departments and teams do not seem to get things right. which makes it frustrating for the leaders. Hence these leaders bring to their coach, issues such as; their team’s incompetence levels, their ‘wasted’ time and effort on coaching and guiding their teams, their unmet expectations of their teams, their impatience of waiting for their teams to catch up on their learning, among others.

What are some strategies that the coach can use to support these frustrated leaders?

From my experience as an executive leadership coach, I discovered that many of these leaders are task-focussed leaders. However, they tend to be myopic in their focus. They fail to appreciate that each team member plays a critical role in the implementation and execution of these systems and processes. Moreover, each staff member is unique and needs different types of motivation, stimulation, guidance and encouragement in order to be able to fulfill their roles. Hence being predominantly task-focussed does not enable their teams to perform successfully.

As a coach, I open the leaders’ minds to see that besides being task-focussed, they also need to be people-focussed. Once they see their extended role as building their teams, they are willing to be more empathetic towards their teams. They do not use the ‘one stroke’ for all their team members. Rather they employ ‘different strokes for different folks’. This can be witnessed not only in the workplace rather when we are socialising with our friends and also with our family members. Each one of them is unique and has a different need.

Consequently, when leaders appreciate and acknowledge the diversity in their team, their team thrives.

Why? Because each team member is receiving exactly what he is seeking from his leader. He is being ‘fulfilled’ by his leader and hence becomes motivated, validated and inspired to take on more new tasks where he can stretch his skills to learn more and eventually, perform better.

Using a coaching client case as an example, I will share two strategies that coaches can use to support these leaders in expanding their capacity to support their team to grow and shine in their roles as a task leader balanced with that of being a people leader.

During a coaching program, I had a leader who worked in an organisation for 20 years. She saw herself as being experienced and an expert as she knew all the systems and processes. She carried an air of pride and ego with her peers and her team. She also set high expectations, nearing ‘perfection’ with her team. Whenever they did not meet her high expectations, she would scream at them to shame them, to make them feel small, incapable and have a feeling that they are ‘not good enough’. She would take work away from them and complete them herself, staying up late nights as well as working over the weekend, burning herself out in the process. Her intention was to show her team that she is cleverer than them and can do the task well, unlike them. When they did meet her expectations during some rare occasions, she would not praise them as she saw those tasks as meeting expectations and not anything extraordinary. Whatever tasks her team did, it went unappreciated, unrecognised and the team became demoralised and demotivated.

Strategy 1 - The Empty Chair
To enable my client to shine her brilliance as a task leader coupled with being a people leader, I explored the use of a strategy called the 'empty chair’. This is a tool used frequently by therapists and coaches on enabling the client to gain a deep insight into how the other person feels. According to the research conducted by Greenberg and Malcolm (2002) as well as by Paivio and Greenberg (1995), they found that clients, when using the ‘empty chair’ strategy, manifested a shift in their view of the other person involved in their scenario, as well as achieved significantly greater improvements on all their desired outcomes.

Armed with this strategy, I requested my client, in her mind, to put herself into the empty chair which represents the chair her team members were sitting in. I requested her to share what emotions they felt when she screamed at them, when she took work away from them, when she did not acknowledge their good effort. The emotions that emerged for her created a shift in her ‘being’. She realised and became aware of the trauma she inflicted her team members because her focus was being a task leader. She was ready to stop being a task driven ‘nasty’ boss to them. We co-created some strategies and action steps for her to start to practice acknowledging them and keeping her voice at a balanced tone versus shouting. By the end of the coaching program of 10 months, she managed to gain as well as give her team respect, empathy and dignity. She shared many photographs of how happy the team grew under her balanced leadership of being a task leader and a people leader.

Strategy 2 - R.A.P.
Another strategy that I created to help her strengthen her people leadership role was called “R.A.P” – where R referred to Recognise, A meant Acknowledge and P denoted Praise. This leader was encouraged to keep her team on her radar daily and make a note as to who did something well. She was to seek out opportunities to acknowledge the specific tasks that the individual team member did and praise them for their excellent work. Over the 10 months she managed to build bridges with her team members instead of walls. They forged a close working relationship with this task leader who also became a people leader. She expanded her capacity to become both a task and people leader and maintained a fine balance between these two critical roles.

Are you a task-focused frustrated leader in your workspace?  Explore and experiment with these 2 strategies proposed.

Need a digital solution to put R.A.P into practice in your organisation? Use Happily. Happliy is an amazing engagement app built for organisations to drive engagement amongst employees. It has amazing analytics and also provides activities for employees to be fully immersed in the organisation's culture and values. Watch this video to find out more. 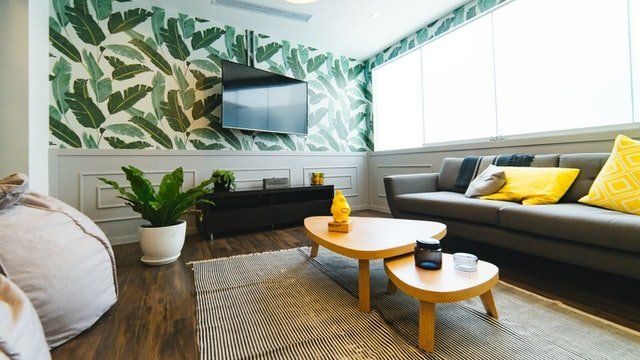 How To Steer Your Company Into A More Eco-Conscious Path

Dr. Frances Penafort
Dr. Frances Penafort is currently the Director of GPS for Professional PLT. Her coaching philosophy is to partner with leaders in their transformation journey so they can show-case their better-version! She specialises in being a catalyst of transformation to all her coaching clients and supports leaders to evoke the resourceful energy of their team to achieve their stretched targets.