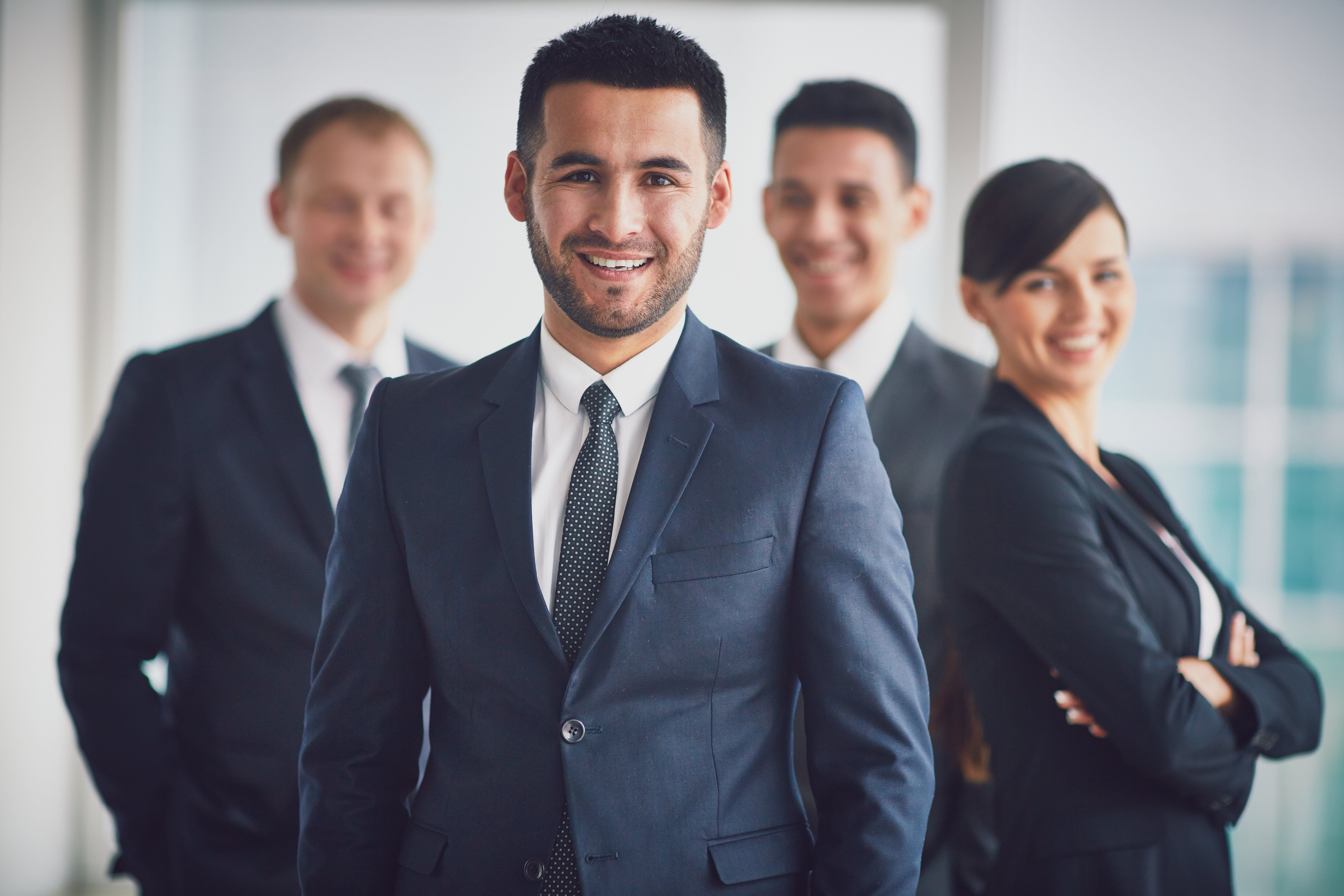 Source: Photo from https://www.freepik.com/
Team leadership style doesn’t have to be a personality trait; it can be chosen.

Working with an amazing leader is a once-in-a-lifetime opportunity – not everyone can work with Nelson Mandela or Gandhi or even a rock star boss like Bruce Springsteen.

Leaders in the knowledge economy, those who have moved up the ranks from team member to team leader, aren’t always charismatic. It’s far more commonplace to find team leaders who were promoted to a leadership role without developing their leadership skills.

Most work, especially the type that MBA graduates go on to do, is team-based. Yet working in a team can be complicated. MBA students often complain about so-called “free riding”, that is, when some team members don’t put in the work but reap the benefits of working in a group.

Teams have their own way of structuring themselves. A major issue is how to structure the work as a team to get things done by a certain deadline. The challenge for team leaders is how to manage teams that might be very different from one situation to the next. Teams often have to come together for short projects and are then disbanded. Others are constructed or reconstructed depending on the needs of the firm. A team might be fragmented, clueless and unfamiliar with each other or it could be experienced and focused with strong ties across team members. Applying the same leadership style in these different situations, therefore, is likely to be insufficient.

In our recent paper, “Team Leadership and Performance: Combining the Roles of Direction and Contribution”, published in Management Science, Morvarid Rahmani of Georgia Tech, Uday Karmarkar of UCLA Anderson and I sought to shed light on the idea that leadership types can be chosen based on the needs of the team, rather than relying on one approach applied in all situations.

To simplify matters, in our paper we use traditional leadership archetypes: Leaders are either directive/autocratic or participatory.

Directive leaders are more likely to give orders, set meetings, give directions, correct people's work and generally sit above the team, not with it. Steve Jobs of Apple and Marissa Mayer of Yahoo! were both known to be directive leaders.

Participatory leaders aren’t as prescriptive. They work alongside the other team members, doing the same work. They empower the team and allow its members to freely express themselves. Nike’s Mark Parker is an example of a participatory leader; he tries to help his team members hone their ideas.

In a team of peer contributors, when should the appointed leader exert her rights of leadership, with a directive style, and when should she be more participatory, contributing as an equal?

Some have long considered leadership to be an unconscious personality trait but we argue it needn’t be. Team leads and other managers can choose different styles depending on the project, team or timing. They can also blend styles to fit different timelines.

Perhaps a leader is participatory for a time, then directive, depending on the needs of the team and the project. If a deadline is long, the team has a lot of slack, so the team members may not be motivated to put in a lot of effort. In that case, the leader should be more directive to make sure that the work gets done. In contrast, when the deadline is very short, the leader can be more participatory because the team members are naturally more inclined to get things done. A leadership style may thus change in relation to how close a team is to its deadline.

The role of the leader is to lift effort in a team when needed. In our model, an important part of leadership is combatting free riding. If some team members don't exert effort, the leader should say, "Well, from now on, let's schedule a daily meeting and let's give reports on what you have accomplished." That focus can counteract the free-riding effect, because the potential free rider has to show up and perhaps, due to peer pressure, show that some work has been done.

The nature of work now

The nature of work is evolving to become more coupled or intertwined with different roles. With knowledge work, it’s hard to clearly define a person’s individual effort in the end product. For example, when a team creates software, everyone pitches in with their own code, plus comments on the code that others produce. The output is the intertwined effort of the team; it's the product of every individual's contribution. Everyone needs to participate to complete the team’s project. Traditional work, on the other hand, is very divisible; a manager could say, "You work on X and your colleague will work on Y."

One of our findings is that the degree of coupling only affects the leader’s intensity of directing or contributing efforts, but it doesn't affect the type of leadership that would emerge in equilibrium. Whether the work is divisible or tightly coupled, a team leader may be either participatory or directive, but other factors should be considered when choosing a leadership style.

Coordination costs of a team

Coupling may not matter to leadership style, but the size of a team does. The larger the team, the less effective it will be due to coordination costs. These costs are often forgotten, but good communication and planning within a larger group does require more management. With large teams, the belief is the more people there are, the more creative the team can be, but it also leads to more coordination costs and free riding.

If a team leader is managing a whole lab instead of a small team that creates products on a daily or weekly basis, that leader would clearly want to give defined objectives to the lab members. Working with a large group of more than 20 lab technicians would be more like a factory and a traditional, directive leader would help the team’s effort.

Directive leaders, while looking out for free riding, need to be respectful of team members. This type of leadership shouldn’t involve shouting at the team or pointing out errors in an unpleasant way. It could mean using daily meetings, time sheets or other measures to make team members feel they are all making the same effort.

Supplemental readings for you:

Looking at an analytical model including the team leader, team members and effort, we found a way to optimise leadership styles depending on the needs of the team. Our model shows that there is no single, uniformly good management style; effective leadership depends on the situation.

Sometimes a team leader will need to roll up her sleeves and work alongside team members. At other times she will have to assign specific tasks. Although we often consider the participatory leader best, remember that sometimes the directive leadership style is what’s best for the team.

Before you go, watch this leadership nugget video on the power of language. Use encouraging language when communicating.

Do you desire to accelerate your growth? Look no further. Necole is a state of the art learning platform that curates personalised learning just for you. To find out more about Necole, click here or email info@leaderonomics.com 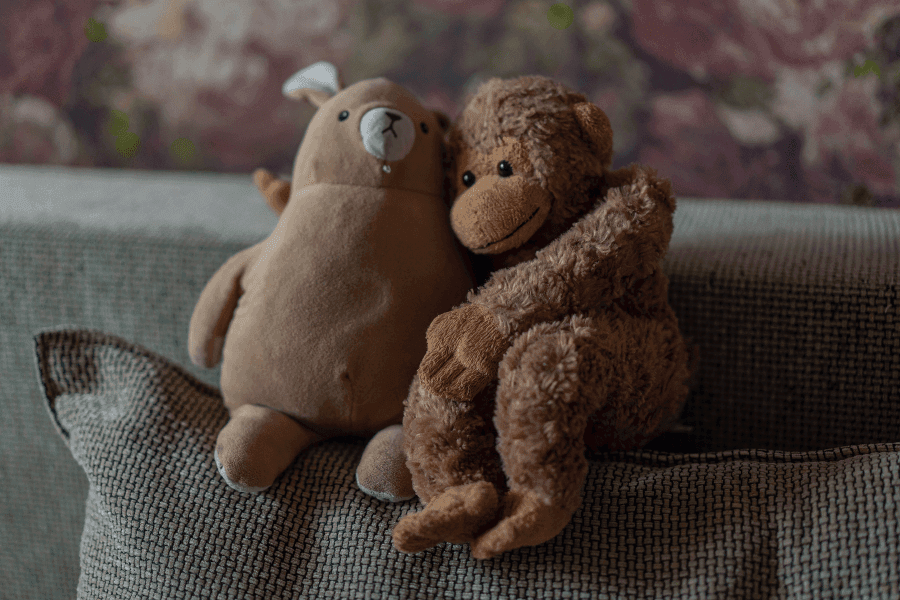