Did You Know: There Is An Unfulfilled Wish Behind Every Complaint 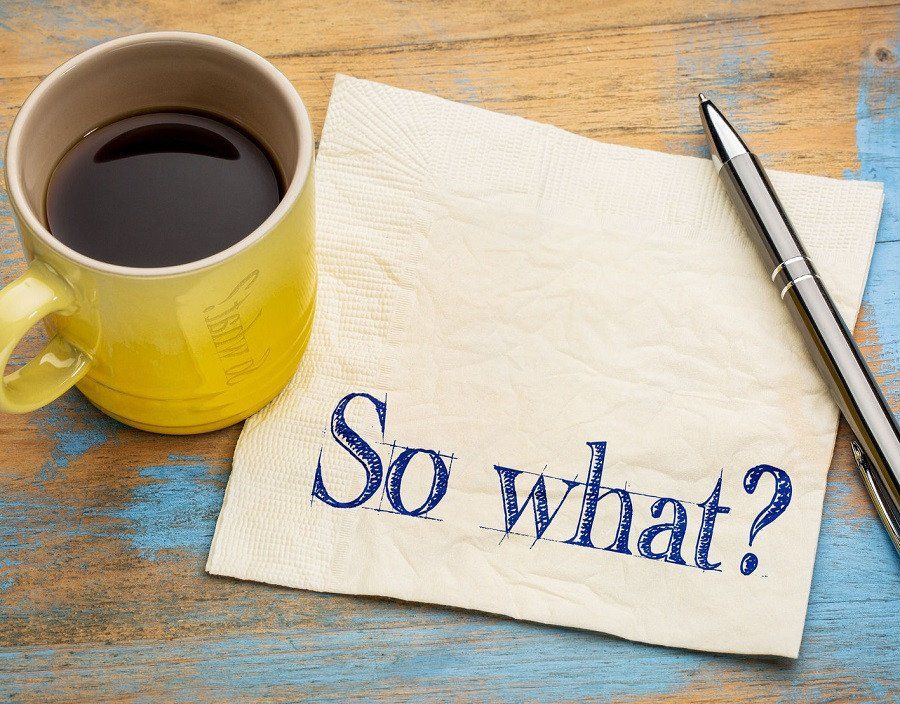 A senior project manager once invited me down to his office to talk about a training programme for his staff. He introduced me to his company and the type of engineering work that they were involved in.

When it came to his team of people working on the project, he shared about how the team lacked communication. Even though they were sitting next to each other, they sent emails instead of talking openly.

He continued to share about the level of politics within the team as well; especially how some people didn’t like another group of people.

He shared about the lack of ownership as well. Team members were just doing enough but did not want to go that extra mile.

When you hear someone complain about things – whether at workplace or elsewhere – listen, and find out what is it they really want. Be solution-focused, listen to the wish behind the complaint.

For the next 20 minutes, I was hearing all the things that didn’t work out well in the team and how dysfunctional it was. In fact, he was focusing on team problems and lamenting on the state of condition that they are in.

Rather than focusing on what happened and the unhappiness that he is experiencing, I made this powerful assertion: “What you are telling me is that you want a team that is able to work very well together and deliver the project on time and safely.”

He stopped complaining and sat upwards. “Well Kenneth, you seem to know what I want, tell me more about what you can do.”

I turned all my energy to ask him what were his best hopes for his team, what he preferred instead on what is currently happening.

This is an important question because all of a sudden, he smiled and began talking about the ideal state that their team could have been. He started painting a clear picture of the behaviours needed to succeed in their work while bearing in mind the project deadlines.

When he was sharing, I noticed that the atmosphere moved from one of despair, into one of hope and possibilities. The best part is that he stopped complaining and started to focus on what he wanted rather than what he didn’t want.

In our business solution, Small Steps to Big Changes conversations, this is how we move people from a state of despair and complaining into one that is resourceful and full of hope.

We focus on listening to the wish behind every complaint. Remember, they are complaining or unhappy because they have a wish that is unmet.

From my observations with people, they are much happier talking about what they want, rather than what they don’t want. They want to move towards a better future, rather than constantly staying where they are.

We make a deliberate attempt to ignore what are the “symptoms” of the problem and focus on what can be done. In my experience working with many people, if you focus on problems, you will get tangled up with more issues and be a lot more emotionally affected by the situation.

So, the next time you hear someone complain about things – whether at workplace or elsewhere – listen, and find out what is it they really want. Be solution-focused, listen to the wish behind the complaint.

Kenneth Kwan is an internationally renowned leadership and motivational speaker. He has spoken to over tens of thousand of people across 10 countries about developing intrinsic motivation and what is required to lead high-impact teams. He specialises in moving people from being problem-focused to solution-focused. To get in touch with him, you can follow him in on his Facebook Page or Leadership blog or e-mail us at editor@leaderonomics.com 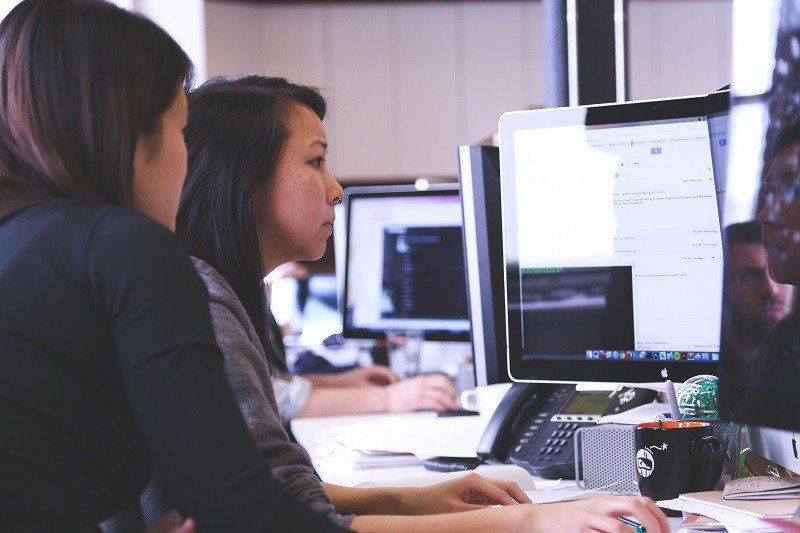 4 Things That Will Keep Your Staff Motivated