Do You Want To Raise An Independent Teenager? 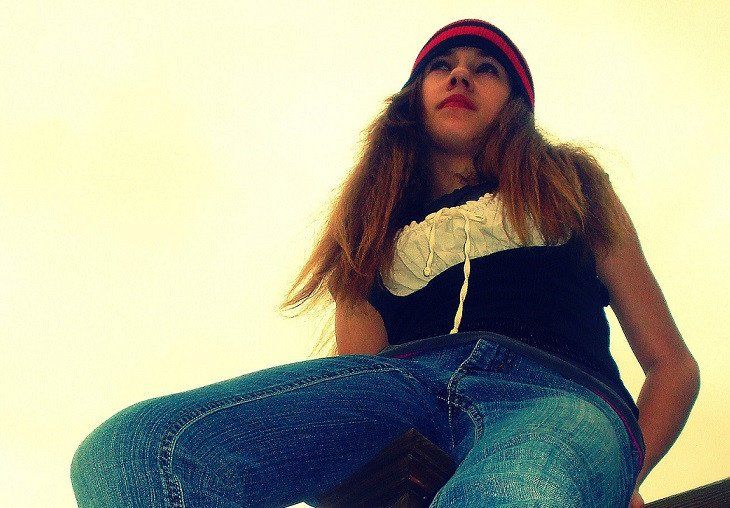 They can be mature… if you let them

A few weeks ago, while conducting a parenting workshop, I had a conversation with a group of parents regarding the importance of having good communication skills in order to have a closer relationship with their teenagers.

For some parents, the only form of communication was yelling or nagging.

“Every day I yell at my teen to wake up in the morning, to pick up dirty clothes, to turn off the computer, to come down for meals and to sleep early!”

Other parents in the room agreed; nagging or yelling also diminished their energy to have conversations about other things.

The discussion continued on about independence and the importance for teenagers to take care of themselves. It became obvious to me that the real intent behind the nagging was that parents wanted their teens to show responsibility and be independent.

Times have changed and in many families, the way children are raised has also changed. The rules and values in families have shifted to adapt to the current world, which I believe is influenced by economic forces, technological innovations, popular culture and of course, marriages itself.

On my drive home, I began reflecting on the discussion about raising an independent teenager and wondering about the positive or negative effects of the world on the younger generation.

My mind soon drifted to the teenagers whom I met at the DIODE Youth Leadership Camps. I clearly recall how these teens started off by being extremely quiet and clueless at camp, but by day two, they had gotten into the swing of things by observing and learning from the facilitators.

During my first camp, I was pleasantly surprised to see that most of the teens woke up early, washed their own dishes, served each other food during meal times, watched out for one another and ultimately managed themselves extremely well.

When camp was over, I explained to parents what I saw and their immediate response was shock, followed by “Why can’t they do these at home?”

I am certain that parents want their teenagers to be independent. But what does that really mean?

“Independent” in terms of caring for themselves by doing household chores and managing their basic needs or “independent” in decision-making, and in developing their own principles and beliefs?

A realistic, healthy, and developmentally appropriate way to view independence is to see it as the parent and the teen figuring out the boundaries of a new relationship – one that is based on the teen becoming more mature.

It means that teens still stay connected to their parents (but in different ways) and allowing parents and teens to learn to relate to each other on new terms.

Riding out the storm

How do parents, educators and the community raise a “perfectly independent teen”?

Here are some simple things that grown-ups can do.

1.Discuss issues and ideas with your teen

Encourage their thinking but don’t criticise their ideas. Just say, “Tell me more about how you came to that conclusion.” This will allow them to share their thoughts without the fear of judgement and push them to think creatively.

2. Model respect in your discussions with teens

Modeling goes a long way in encouraging respectful conversations and behaviours. Remember that they are constantly learning from the people around them, mainly parents and educators.

It is always advised to guide your teens towards looking at the positive side of themselves. The teenage years are the identity-forming years and is a crucial phase for teens to gain self-confidence.

4. Ask teens to take on added responsibilities in the home based on their strengths and talents

For example, the teen who is good at writing can put together a note for grandparents or extended family. Although typically household chores are not done based on strengths or talents, it is the responsibility and accountability that will be taken into account which makes a difference.

It can be a battle to get teenagers to complete household chores, but some compromise, discussion and appreciation for the work could ease the process.

5. Consider relaxing the rules as your teens show that they are increasingly responsible

It could be valuable to explain to your teens how and why they have earned your trust. Therefore, in order to show your appreciation and provide them with opportunities to earn more trust, you could relax or change some of the house rules.

These are just some ideas to guide your teens towards becoming more independent. As you can see, these ideas involves a lot of communication, trust, respect and compromise – exactly what are needed in a family.

The process of teaching your teens to be more independent requires all these and more. Achieving independence is an essential part of your teen’s journey to adulthood.

To make this journey successful, they need freedom to try new things, along with your guidance and unerring support.

Raise Your Game: Rising Above Your Own Emotions

Jean-Marie Selvam
Jean enjoys working with children and youth because they inspire her to be a joyous and courageous person. She has a background in family therapy and was previously a part of the Leaderonomics Youth team.