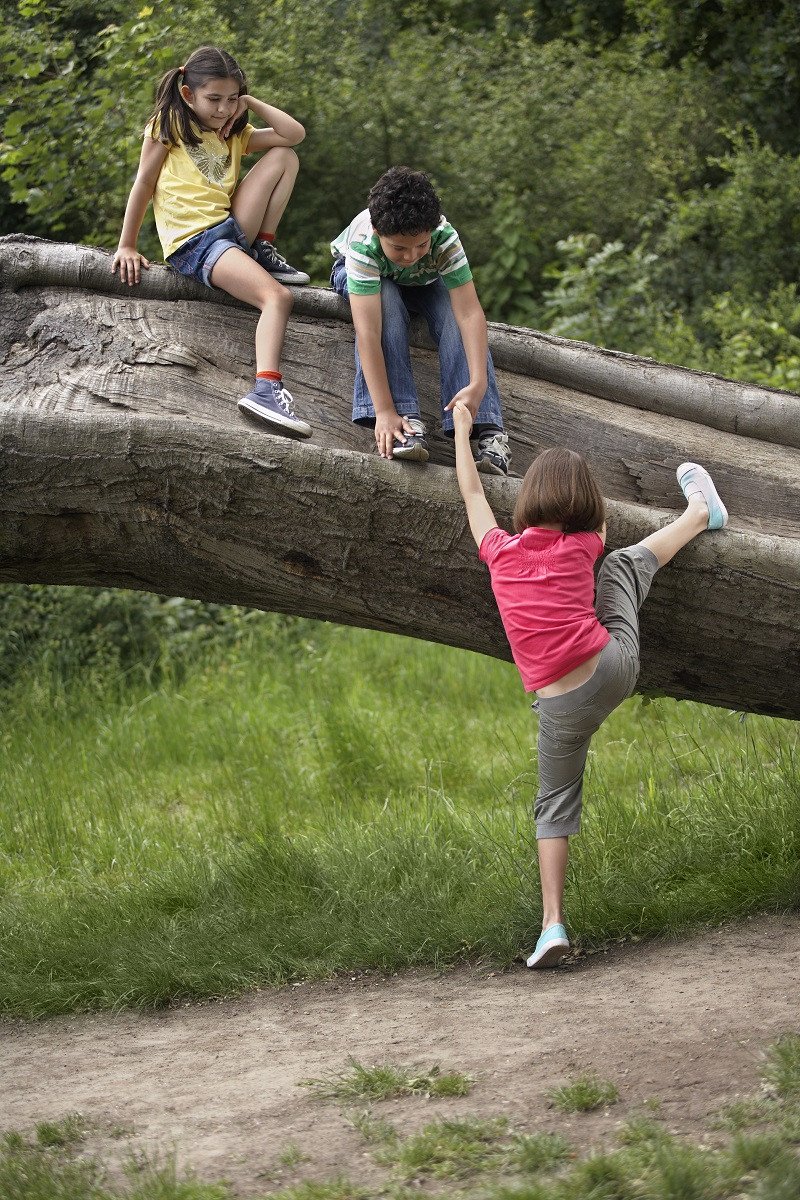 One of the great things about Malaysia – besides roti canai, the weather, and the awe-inspiring Olympic athletes – is the desire of the nation’s people to help others whenever and however they can.

The qualities that struck me the most when I first visited the country in 2011 was the generous hospitality of Malaysians, the enduring commitment to family values, and the strong community spirit that exists here.

Moving here in 2015, as editor of Leaderonomics.com, under Roshan's stewardship, I soon became aware of some of the social issues that cause many people to face problems through no fault of their own, which is sadly something that exists everywhere.

But I was also inspired by the amount of work that goes on to help alleviate the plight of those who struggle to help themselves, and by the care and determination that goes into extending a helping hand to our fellow human beings.

And this is where the sense of community thrives, in the recognition that by lifting other people up, we meet them eye-to-eye and help them to rise even further.

There’s also the humbling realisation that it’s purely by the grace we have received that we’re in the fortunate position to help others, and therefore we should. It could so easily have been ourselves looking for the outstretched hand of support and compassion. 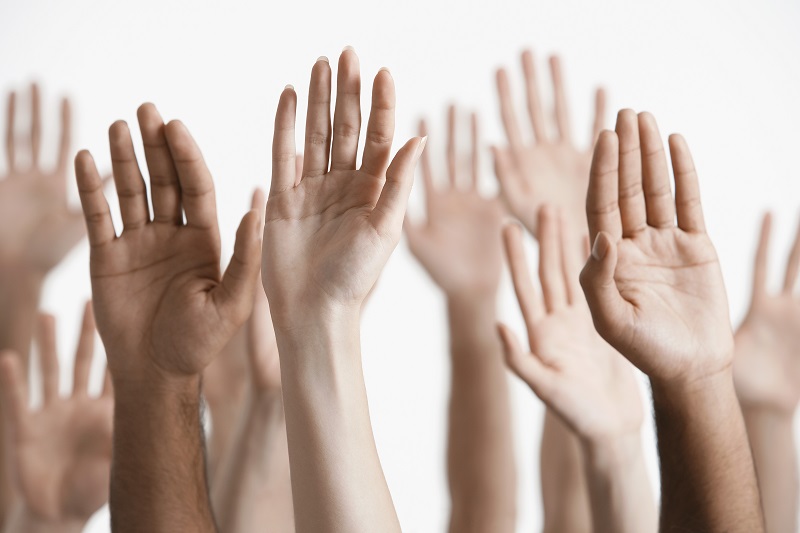 As someone who has been involved in volunteer initiatives, I know first-hand just how much of a difference it can make to people when they receive the support and services that offer them much-needed help.

At the same time, I also know very well the numerous benefits that come to the person who volunteers their time, skills and resources. There’s something about giving in a direct way that not only facilitates a connection between ourselves and the other: those we help also help us in turn by offering a way for us to reconnect with ourselves, to remind us of our core values, of what’s important to us, and to have a deep sense of gratitude for blessings we so often fail to count.

Of the many fantastic initiatives that exist here in Malaysia, I was inspired by one that describes itself as “a matchmaker of goodwill” – such a wonderful goal, and one that’s much needed in a world that seems to be constantly battered by division and mistrust. Of course, it’s the bad news that sells – but there is a wealth of good that goes on, and truckloads of good deeds are carried out every day here in Malaysia.

Help yourself grow too

As well as the many benefits that come with helping others, volunteering is perhaps most valuable in terms of allowing those who volunteer to develop wide-ranging skills, build confidence, and learn to thrive outside their comfort zones.

In a nutshell, those who volunteer inadvertently develop leadership qualities within themselves, and the more benevolent and resourceful leaders a country has, the better its chances to thrive for generations to come.

Having worked as a political press officer many moons ago, I often heard a common refrain from people who were desperate to see change within their communities and across the wider society.

It would go something like this, “Someone should really do something – we need to strengthen our ties in the community,” or, “Why doesn’t somebody do something to change things around here – there’s so much potential.”

While it’s right that people should expect their representatives and key community figures to roll up their sleeves to help others, after sympathising with people’s concerns I usually ask, “Why don’t you be that someone?” 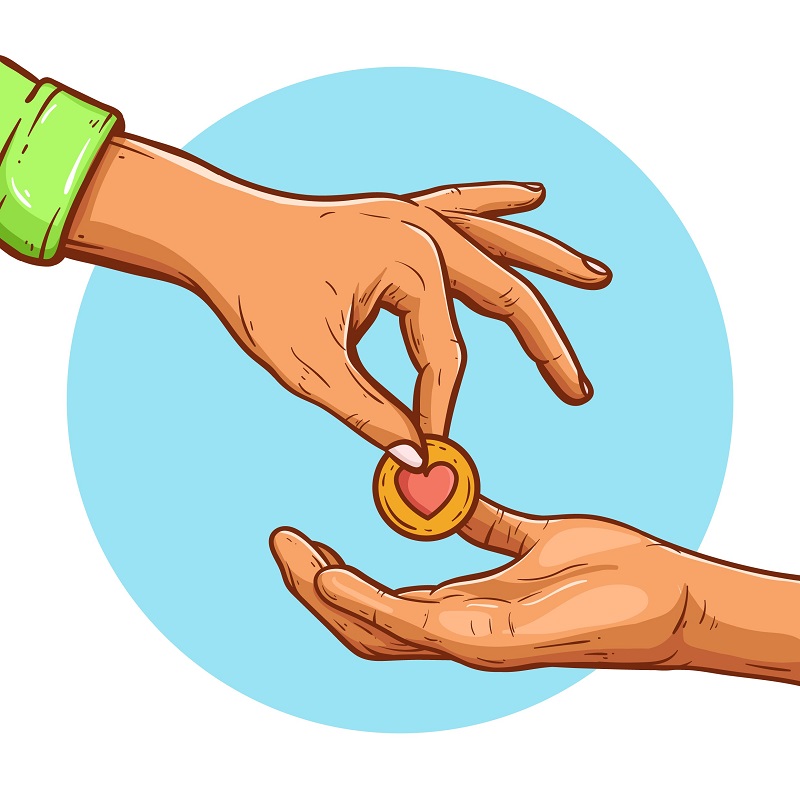 Quite often, there’s a misconception that in order to effect change, a person needs to be a Martin Luther King Jr or a Mother Teresa – in other words, if it’s not a big change, it’s not significant enough to make the effort.

On the contrary, the likes of Mother Teresa and Martin Luther King created major changes through small acts of change that added up over time.
These were people just like anybody else, and any one of us are just as capable of creating the kind of change we want to see in the world.

It starts wherever we are, in our streets and communities, churches, mosques and temples, community halls, schools and universities. There is always so much to do that, sometimes, it can seem a little overwhelming to know where to begin.

But when one person is helped, he or she in turn may be able to help five more, and those five might each help 10 more, and on it goes – all because we decided to give something back and help others to unlock their own potential so that they might help others in turn.

Whether you have a lot of time to spare or a little, it all adds up to making a worthwhile dent in the difficulties and suffering that are experienced daily.

Many of us can be found talking a lot about the need for change, and I’ve been on both sides of the fence to know that shouting at the politicians, authorities and figureheads of institutions serves only to widen divisions and encourage hoarse throats.

If we wish to help others through positive social change, we shouldn’t forget that, along with the rights we enjoy, there are responsibilities we are each expected to uphold if a civilised and fair society is to thrive.

In volunteering our services, we offer a very valuable gift: our time and consideration to others.

In reflecting on this, I’m reminded of St Francis’s instruction to his brothers – “preach by your deeds” –and of John F. Kennedy’s plea that we should, “Ask not what your country can do for you, ask what you can do for your country.”

1. You learn a lot. Quickly

When I was involved in a new local radio station, I brought my media and PR skills to the table. Every volunteer has their set of strengths… but invariably, new skills are picked up along the way. From others’ expertise, I learnt about funding applications, administration, event management, radio production, on-air presenting, basic finance, and how to make several types of tea!

2. You build confidence – and passion

Having spent my career as a journalist, and advising others what to say, the idea of presenting a radio show terrified me. It wasn’t so much the presenting itself, it was simultaneously juggling all other associated skills – it’s a tough gig! After a while though, I began to grow in confidence and presenting became second-nature. What’s more, I loved doing it. Volunteering is a great way to push beyond your (perceived) limitations.

3. You build a network and solid connections

When volunteering, you meet a number of people who are able to offer unique insights and help you expand your existing skills and knowledge base.
Networking and building relationships is a key leadership trait and even if, like me, you prefer back-seat roles, having a few key connections and relationships can nevertheless be enormously beneficial.

Check out the video below on volunteerism and why you should start volunteering today!

How can you start making a difference today? You can start by extending a hand to support the community around you. Click here to support the good work we do in communities, schools, and more.Thank you for taking this step to make a difference! 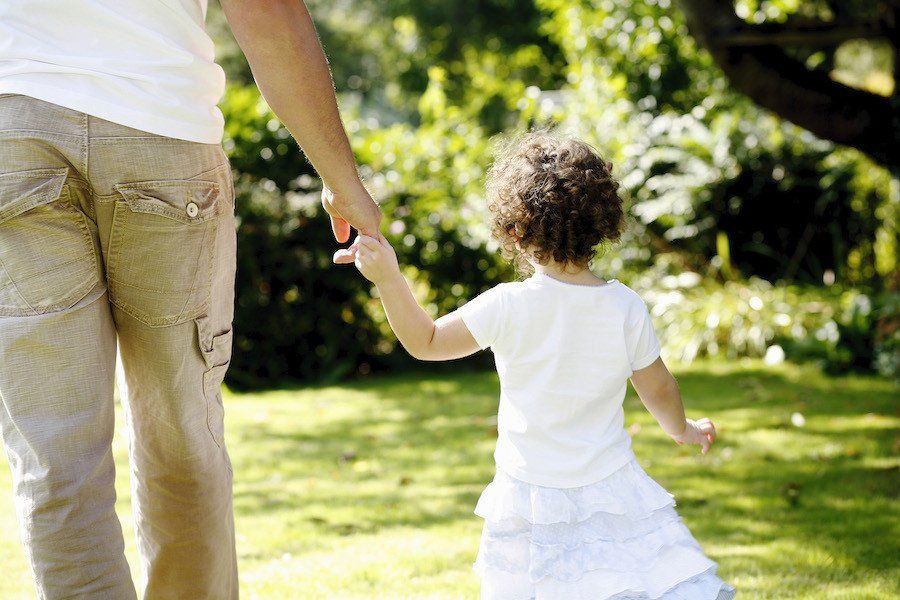 Leading with Love as Parents