Why Some Employees Improve their Creativity and Others Don’t Source: Photo by Kaboompics https://www.pexels.com/photo/working-in-a-group-6224/
Ever wonder why some employees are more innovative as opposed to their counterparts? Well, it is postulated that some remained stagnant due to mundane repetition towards problem-solving. Uncover the many reasons as to why innovative changes over time.

How our beliefs about creativity explain our ability to improve and sustain it over time.

Innovation is vital to business, now maybe more than ever before. Firms have been wildly creative in developing breakthrough technologies and adapting to remote work. To successfully adapt to any change, firms rely on their workforce’s creativity. Designers and developers are hired for their creativity, but “non-creative” workers can also come up with excellent, innovative solutions to their daily problems. How can we tap into this creativity at all levels, even on the shop floor?

In recent research forthcoming in the Journal of Applied Psychology, my co-authors, Dana Vashdi, Hadas Gopher and I found that when given the opportunity and encouragement, even veteran manufacturing workers can improve their creativity.

The setting for our study was a manufacturer of advanced electro-optic technologies, with an average employee age of 50. Most workers had been employed at the plant for more than 20 years and many were immigrants. In 2007, the company launched an innovation platform that encouraged workers to suggest ideas for improving their workplace or workflow. Managers reviewed the suggestions and provided feedback, and a panel of experts rated the new ideas on their originality, usefulness and feasibility. Workers could learn and improve their ideas, and suggest better ones the next time. With access to this data and employee surveys, we wanted to understand why some are better than others at improving and maintaining their creativity over time.

We found that some employees improved their creativity at a faster rate and sustained it over time, whereas others did not. Some workers learned from their experiences faster, and they created more novel and useful ideas based on the feedback that they received. Their creative trajectory was steeper than their peers’. But why?

This article may interest you: Three Tips for Cultivating Team Creativity Organisations worldwide strive to promote creativity, but these efforts are hard to sustain over time. Firms that encourage employees to propose new and useful solutions may soon realise that after an initial boost in creativity, employees narrowly focus on familiar heuristics – proven ideas that worked in the past – instead of exploring new approaches. Over time, they exhaust their creativity.

In our study, we mapped the creative trajectory of each employee over seven years, using the number of suggested ideas and their average quality every year (based on the expert panel rating). Some people came up with ideas, and then there was a slight improvement, but over the years, they burned through their creative energy. For other employees, their average creativity score increased dramatically in the first few years and they were able to sustain their creativity years later. Each employee had a different trend.

What explains these different trends? We discovered that workers with a learning orientation – who believe that their skills and abilities can be built with effort – improved their creativity faster and continued to generate high-quality ideas even when it became harder to depart from tried-and-tested solutions. Other workers, those with a performance orientation – who seek to demonstrate their creativity to others – were productive at the beginning of the process. But over time, their ability to come up with creative ideas dwindled.

Workers with a performance orientation see their creativity as innate and fixed (“either you have it or you don’t”). They don’t believe they are necessarily capable of change and adaptation. When they exhaust their ideas and are unable to depart from prior solutions, they may think, “Maybe it means that I’m not as creative as I thought. So, I should stop trying.” When they ran out of ideas, those with a performance orientation stopped engaging with the process at a much faster rate than those with a learning mindset.

Workers with a learning orientation, however, improved their creativity, producing better ideas and sustaining their creativity over time. Their inner dialogue was more along the lines of: “If I invest more effort and learn, then I will be able to continue coming up with better ideas.” Having learned from their experiences and managers’ feedback, these workers improved the quality of their ideas. They were more intrinsically motivated to come up with creative ideas that were novel and useful.

Read more: How-To: Leverage The Talents of Your Team to Navigate Disruption

When attempting to predict if a worker will be a creative asset to a team, HR generally looks back in time at the candidate’s past performance. A common worry when hiring for a creative position is that the candidate may have had their best ideas already and are tapped out. What our study shows is that with the right mindset, this need not be a concern.

Instead of considering only the previous output of employees, the search should also be for an employee with a learning orientation who can move towards different ideas, take risks, learn faster from their own mistakes and innovate.

A performance orientation doesn’t promise a future creative trajectory like a learning orientation does. In the short term, the performance-oriented workers in our study were motivated to produce more ideas than the others, but over the long term, when ideas became harder to generate, they gave up instead of adapting. 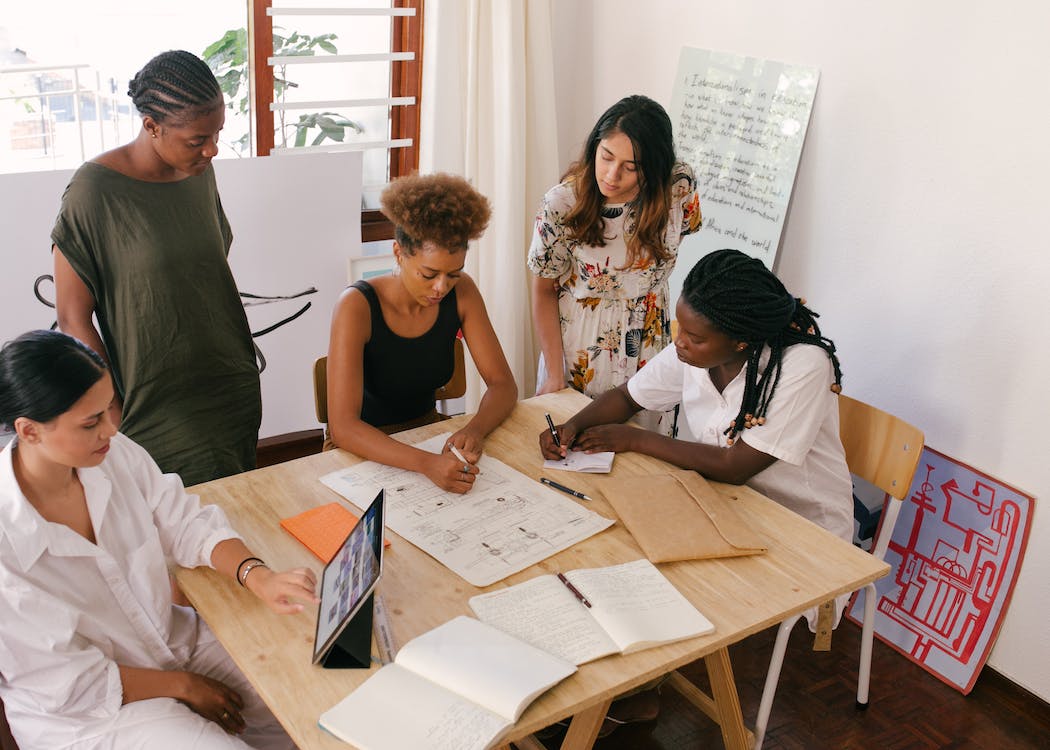 Improving creative abilities at any age, where it’s least expected

When we think about creative people, we often think of geniuses like Albert Einstein, Marie Curie and Leonardo Da Vinci. In business innovation, creators like Elon Musk and Steve Jobs come to mind, rather than expecting creativity from the shop floor. We found that with the right managerial approach, even veteran workers in their fifties and sixties can improve their creativity. By removing the barriers to new ideas and building the workers’ confidence in their own creativity, the firm motivated them to learn from the feedback they received about their ideas and improved the quality of their solutions.

When managers view creativity is an acquired skill, they expect creativity where it’s least expected and foster opportunities for learning. By providing developmental feedback and recognition for suggested ideas, companies can motivate employees to develop their creative skills.

In the manufacturing firm in our study, over 5,000 ideas were generated through the innovation platform, and 70 percent were successfully implemented. The new ideas saved the company millions of dollars and boosted the motivation and commitment of the employees. As we wrote in a Harvard Business Review article, an employee told us, “I was one of those people that never won anything. When I showed the certificate I received for my creative contributions to my family, my family celebrated my achievements. Seeing how my grandchildren admired me meant the world to me and gave me a boost of energy to continue to generate additional creative ideas.”

Creativity isn’t limited to fashion designers or scientists. We found it on the shop floor. People who weren’t necessarily trained to express themselves were given an outlet to contribute differently. The recognition of their ideas and encouragement from management built their confidence in their creative ability and gave them a sense of pride and ownership. That kind of attachment to a firm is priceless, especially today.

Supplementary readings for you:

Psst! Before you go, why not check out this great video that discusses 'Creative Leadership'? Explore more into Leaderonomics media for relevant content!

Desire to accelerate your growth? Wish to accelerate your future potential? Well, look no further. Necole is a state of the art learning platform that curates personalised learning just for you. To find out more about necole, click here or email info@leaderonomics.com 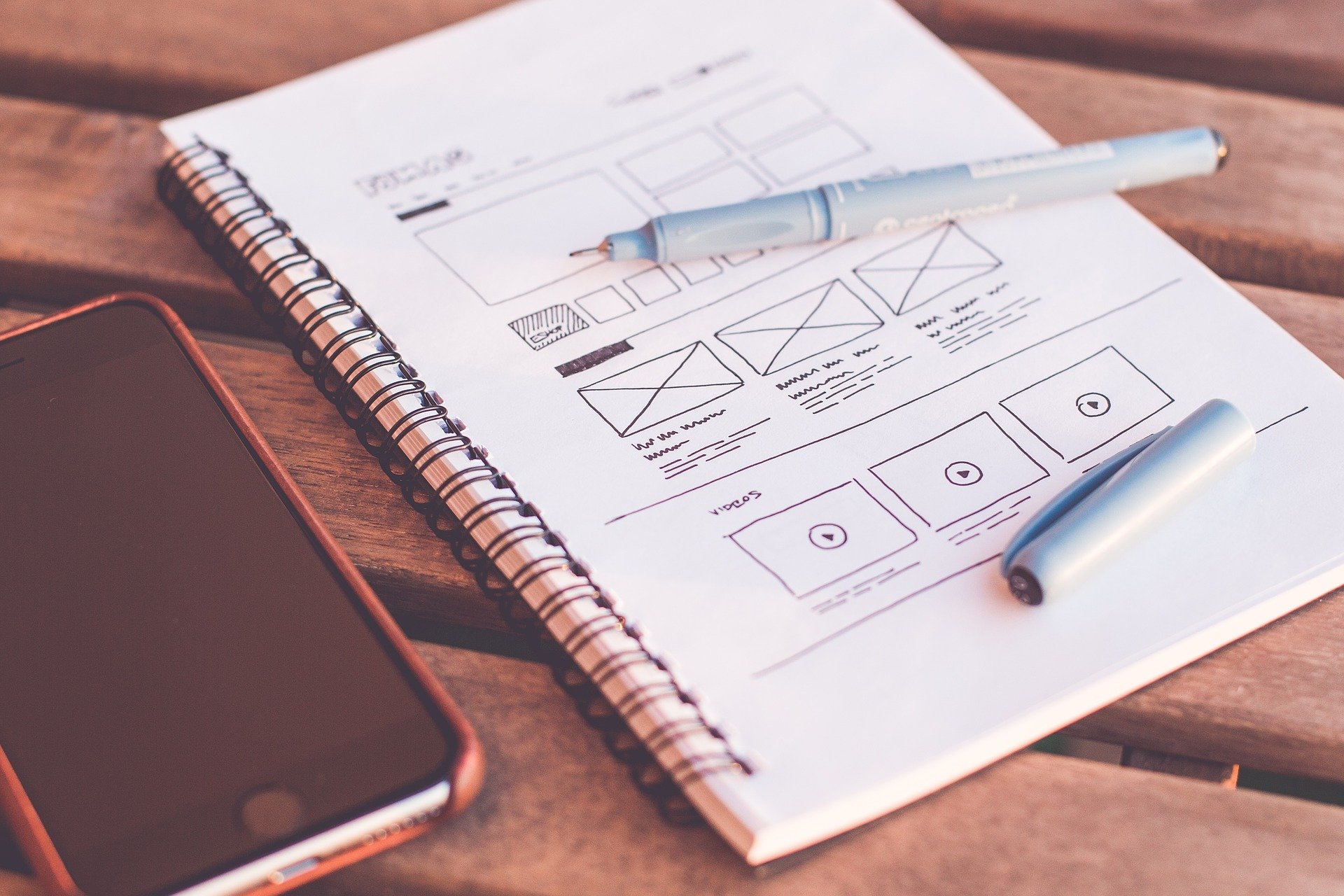 Ella Miron-Spektor
Ella Miron-Spektor is an Associate Professor of Organisational Behaviour at INSEAD. She studies the factors and conditions that promote creativity, learning and entrepreneurial success.