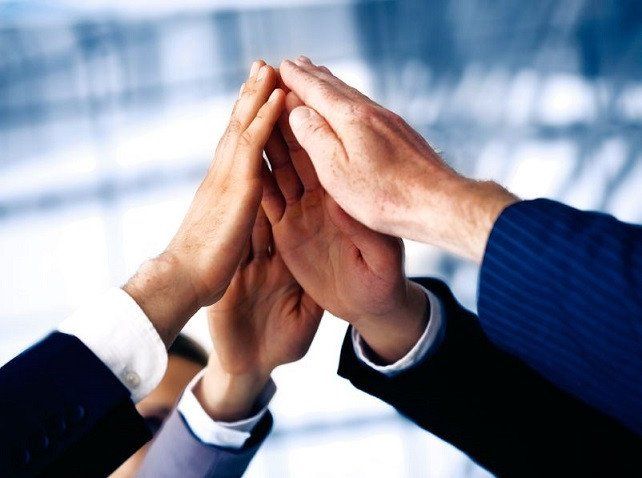 Virtual team. It is a common trend today seen especially in multinational and shared services companies.

Yael S. Zofi, author of A Manager’s Guide to Virtual Teams, defined “virtual team” as a team whose members simultaneously work together, whether they work across the street or across the world, to achieve a common purpose while physically apart.

The rapid advancement of ICT (information and communications technology) in the last couple of years has greatly enabled us to connect and work with people across time and space.

For an on-site team, casual conversations in the pantry or around the water cooler bring a general sense of intimacy and connectedness with our teammates.

After all, that is how humans are innately wired. As social beings, we share stories, shake hands, high-five, eat together, carpool and give each other a pat on the back for accomplished tasks.

The close proximity of face-to-face interaction heightens our awareness of our teammates’ verbal tone, body language and visual cues.

Thus, in a shared office environment, we have better knowledge of our teammates’ personalities, career goals and working styles.

In contrast, a virtual environment diminished such cues. Even though we are electronically wired 24/7, we are somewhat ‘humanly’ disconnected.

We can even feel like we are working in isolation because of the lack of personal interaction and social connection after work hours.

Besides that, it is a challenge to gauge our virtual teammates on a personal level and bond with them when we mostly interact for work purposes via emails, instant messaging, teleconferences and videoconferences.

Does that mean that we forgo this whole idea of virtual teams?

Engaging the “human” in virtual space

Well, according to Virtual Teams Trends Report, released by AIM Strategies in 2010, 70% of respondents said virtual teams will increase in prevalence, and will be considered the norm in conducting business (You may download the report here).

Also, due to globalisation and increased cost effectiveness, the trend of virtual teams looks set to increase rather than stabilise or disappear.

So, since virtual teams are here to stay, let us then build the human connection in virtual space by replicating the on-site environment as much as possible.

One of the ways is to create what Zofi termed as a virtual water cooler, referring to sessions where teammates chat at the pantry, celebrate birthdays and catch up with one another.

In restoring the human touch in virtual environments, consider these pointers:

1. Knowing me, knowing you

As how an onboarding session is sometimes done for newbies for on-site teams, we can kick off a videoconference call with a “welcome” party.

During the call, give time for everyone to get to know each other before discussing team directions, expectations and goals.

Set up a team website which gives your team an identity and a sense of belonging in the virtual workspace. The website ought to include all team members’ photos to help put “faces” to names when working together.

At the very least, we would not make the mistake of addressing someone in the wrong gender, which happens often when we mostly communicate via emails and instant messaging. It also happens when there is no proper introduction of team members, virtually.

Basic personal information such as hobbies and aspirations is also encouraged on the team website to give us topics of conversation during casual catch-ups.

Being physically present just for a few good days subconsciously adds to the meaning and purpose of our human interaction among members in a virtual team.

After all, when it comes to building rapport and fostering trust, meeting someone face-to-face is still very much a foundational part of the process, especially during the initial stages of virtual team setups.

During virtual team meetings, always encourage everyone to share their thoughts honestly on a particular issue or challenge faced at work.

These sessions will help us gauge each other’s values and working styles so we can achieve greater understanding of dynamics in the team.

Utilise the team’s internal shared network to constantly share vital project updates and information to ensure that teammates are on the same page.

With team websites, announcements can also be made accessible on a virtual bulletin board.

For example, a teammate in Australia who is participating in a marathon to raise funds for a cancer awareness campaign can post such an announcement to gain moral and monetary support for a good cause from teammates based in Malaysia.

Aside from completing tasks at work, take the initiative and allocate some time to get other virtual members to share something about themselves.

A great way to keep interactions alive is to mark down their countries’ public holidays and teammates’ birthdays, and wish them accordingly.

If your teammates are of different nationalities, learn to speak in their language when communicating non-work conversations.

With the convenience of online games such as Fantasy Football, it helps to get people from across the divide to play together (not when you’re working of course) for a good time of friendly competitions.

Consider creating a forum for team members to create their own groups around common interests such as sports, music, movies, photography, humour, etc.

With such avenues to get like-minded people together, information and tips can be shared freely.

Even though there is no physical (i.e. human touch) team building activity that can be done in virtual teams, we leverage on technology and online tools to form bonds based on deeper shared values of the team (i.e. human connection).

Since communication is not done in person, virtual teams learn to communicate more deliberately and intentionally.

Most times, we communicate with more clarity because we tend to word our thoughts before sending out an email or instant message. Besides that, we also tend to prepare ourselves way ahead based on a meeting agenda before a teleconference or videoconference session.

In conclusion, we may lose a bit of human touch in virtual teams, but we can still restore the human connection in them.

“A virtual team is like any community in that its culture is a product of common norms and ongoing interactions that lead to shared experiences.” – Yael S. Zofi

What are some of your experiences with virtual teams? How do you overcome the barrier of physical team dispersion? Have you ever led such teams? Share them with us at editor@leaderonomics.com 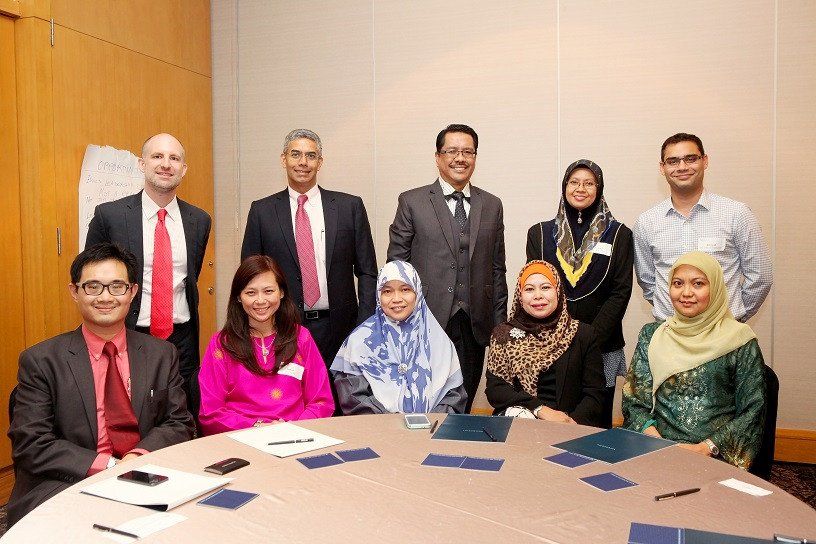